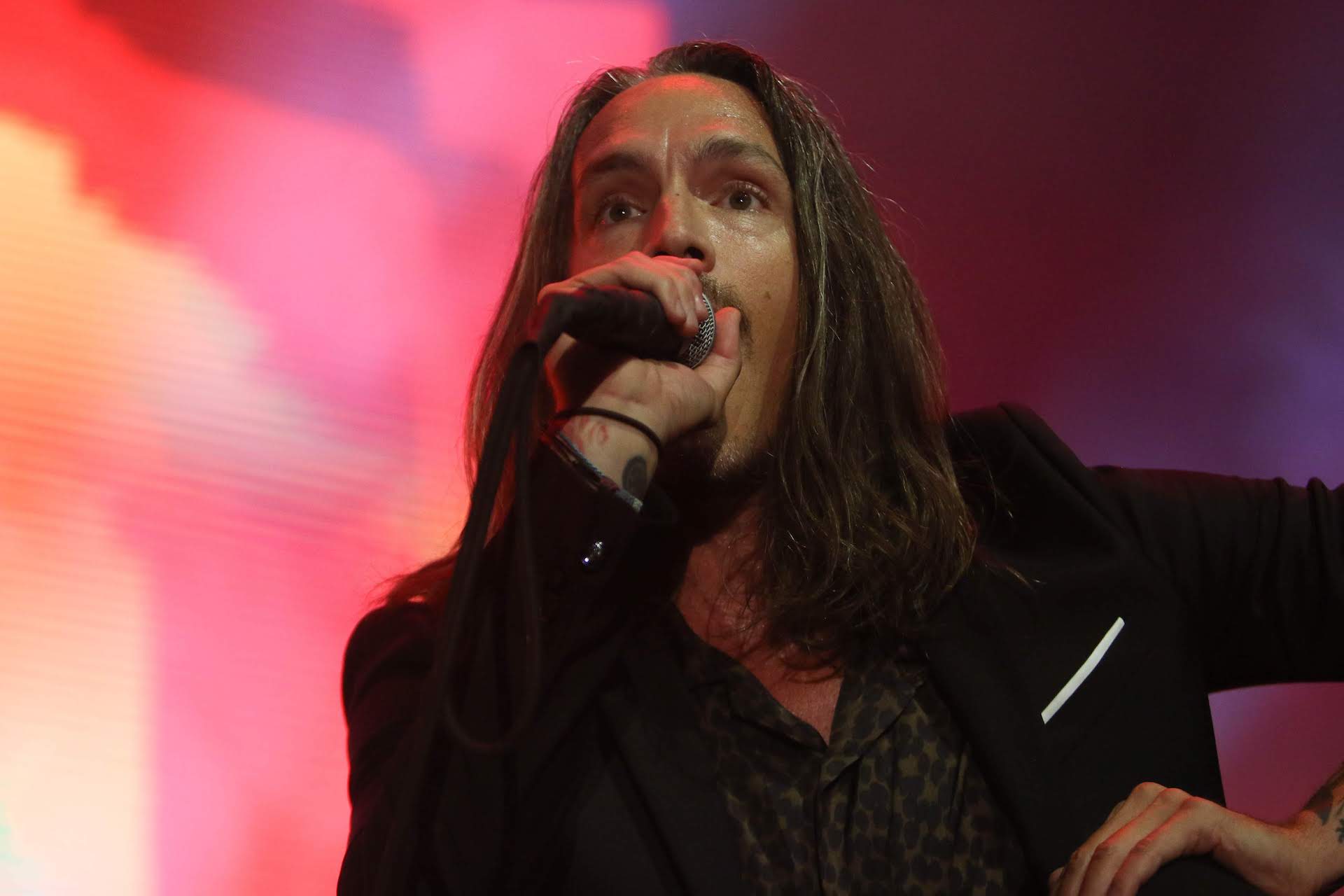 Along with the amazing display of skill and excitement displayed by the athletes of skateboard, BMX and moto at X Games 2019, the musical entertainment at The Armory in Minneapolis, MN took each night to another level. It all started Thursday night with Oakland, California band SWMRS, whose young exciting brand of rock had fans dancing and singing along to songs like “Lose It”, “Palm Trees”, “Miley” and highlights from their latest album, Berkeley’s On Fire. Right after the Skateboard Vert competition, Chevy Metal kicked it up a notch with their take on numerous covers ranging from songs by Rush, Queen, Cheap Trick and David Bowie amongst others.

Minneapolis’ own P.O.S. kicked off the musical proceedings on Friday night of the X-Games, a welcomed encore to a jam-packed day full of action sports. Winning over the ever-growing audience with a commanding stage presence, P.O.S. displayed his rapping prowess, flowing seamlessly over a wide spectrum of production including better known songs like “Sleepdrone/Superposition” and “Gravedigger”. The energy in the room crescendoed throughout P.O.S. rapturous set, igniting a fervor that did not let up for the rest of the evening.

The Wu-Tang Clan brought the ruckus to Friday night of the X-Games, performing a rousing 90 min set to a packed house at The Armory. Running through classics like “C.R.E.A.M.” and “Bring Da Ruckus”, to full posse cuts including “Protect Ya Neck” and “Triumph”, Wu-Tang had generations of fans enthralled throughout, injecting further energy into an action-packed evening. To celebrate the 25th anniversary of their debut album, Wu-Tang performed Enter The Wu-Tang (36 Chambers) in its entirety, sprinkling in some other album cuts and stand-out songs from various solo members’ own albums. Joining the 8 original members was Young Dirty Bastard, son of the legendary and tragically deceased member ODB, who impressed the crowd with uncanny renditions of his father’s hits like “Shimmy Shimmy Ya”, which proved to be a definitive highlight of the evening. Wu-Tang closed their set with fan favorite “Triumph”, confirming their status as one of the most of the most iconic acts in the history of hip-hop, another reminder that they are indeed “nothing to f*** with”.

Producer, DJ and label owner, the inimitable Diplo, brought the heat to the X Games musical programming at the Armory on Saturday night. His DJ set had the crowd bouncing off the walls from the start, as he told Minneapolis to “get crazy,” before taking the X Games audience on a journey through the the latest electronic and cutting edge club cuts. Between pyro bursts, impeccable mixing and his dazzling light show, Diplo showed X Games why he remains one of the world’s most in-demand party starters.

The Blind Shake kicked off the closing celebration of the 2019 X Games at The Armory on Sunday night. The Minneapolis-based trio jammed out to songs like “See Saw” and “Hurracan,” winning over many new fans in the process. The band thanked Incubus for tapping them as openers, and did not disappoint the hometown crowd with a thrashing opening set.

Incubus closed out the weekend with a stirring performance, a fitting end to a jam-packed weekend of action sports and music. The multi-platinum band played classic hits from their rich and eclectic discography like “Drive” and “Wish You Were Here”, as well as more recent material from their 2017 album 8, even treating the crowd to a song they’d written just three days prior. The iconic rockers’ anthemic hooks and lead singer Brandon Boyd’s commanding stage presence kept The Armory packed until the end, capping off a memorable four nights of X Games musical programming at the iconic Minneapolis venue.