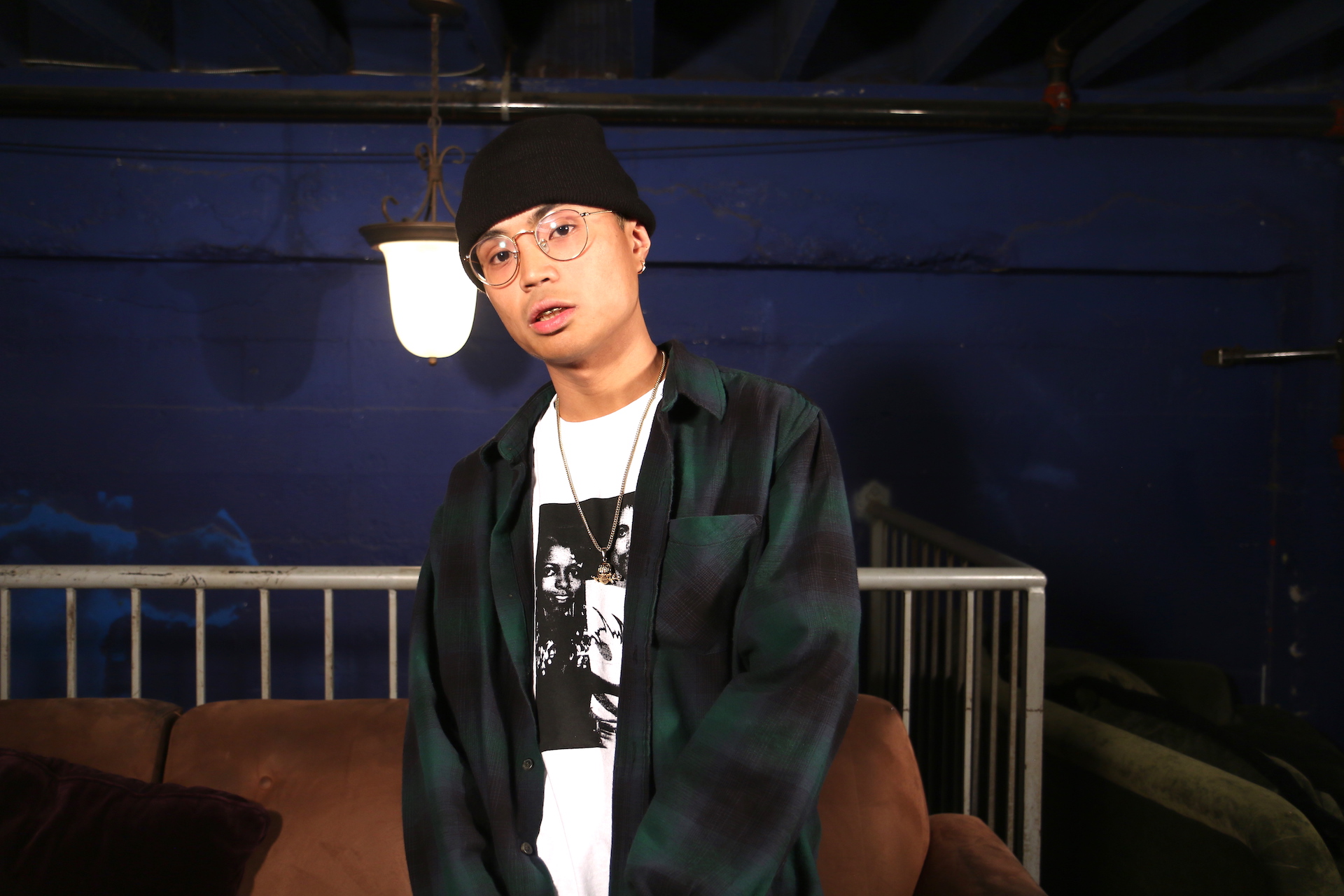 Twenty-eight-year-old singer, songwriter, and producer Yeek released his new EP IDK WHERE in May to critical acclaim. The new material has stood out due to Yeek’s unique take on music blending elements taken from hip hop, rock and pop and includes features from Jesse Rutherford of The Neighbourhood, fellow Floridian native Dominic Fike and Umi. Yeek, a stage name he’s had since middle school growing up in South Florida, was exposed to a wide spectrum of music from his family- his brother showed him hardcore and punk, which would lead Yeek to drum in various punk bands, his mother sings opera and his father exposed him to R&B, classic rock while his other brother was into classic new wave artists such as The Cure and The Smiths along with hip-hop. With all these influences, it’s no wonder that Yeek has seen his music continue to resonate with a growing fanbase who like him, grew up with the world’s catalog of music at their fingertips in the internet. Having recently played a successful North American headlining tour that included numerous sold-out dates, Yeek recently performed at Lollapalooza.

B-Sides sat down with the creative rapper at the Rickshaw Stop in San Francisco to talk about his new EP IDK WHERE, how Yahoo Music exposed him to new music, his family influences and more. Check out the interview: