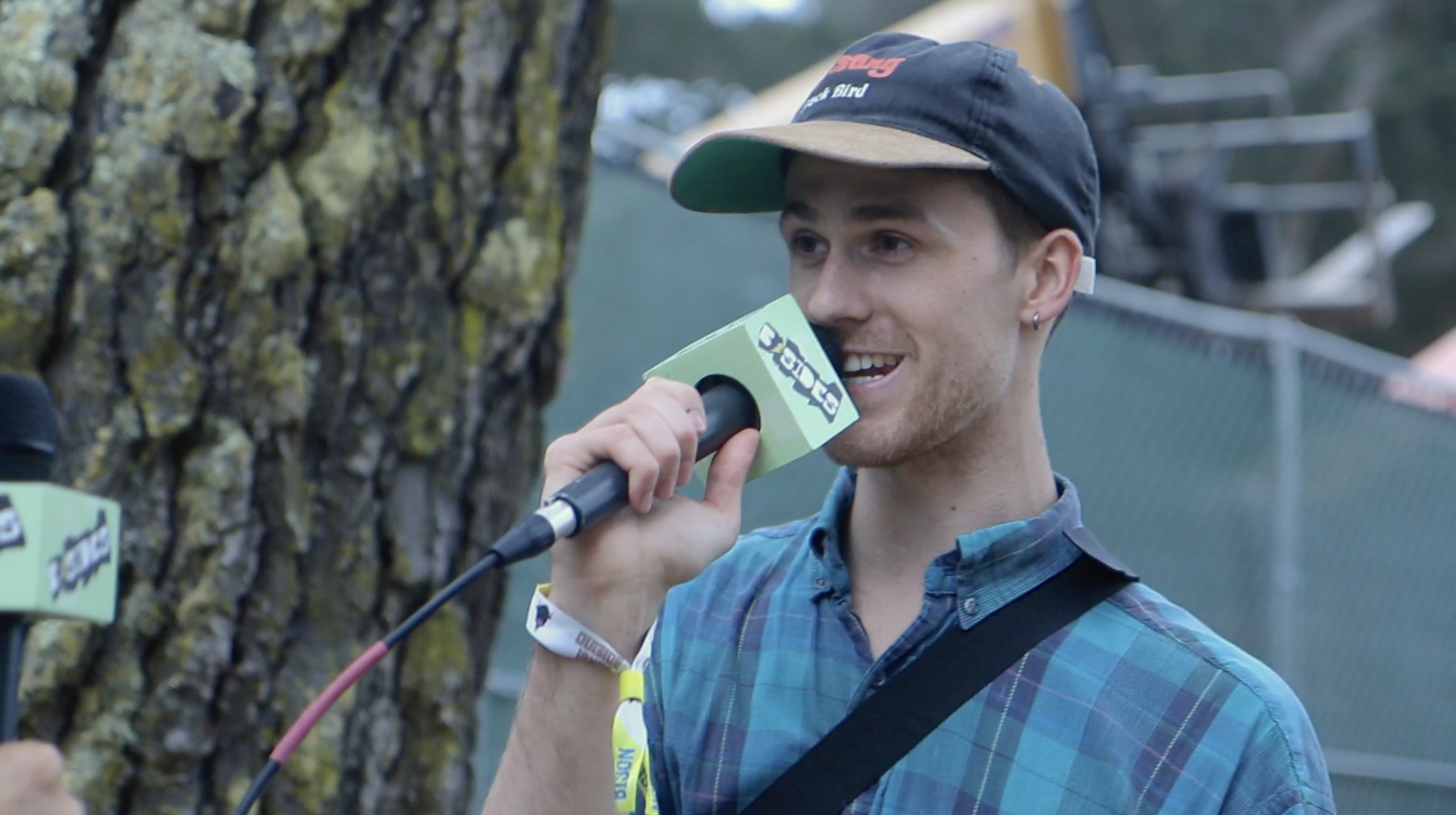 Still Woozy, born Sven Gamsky, released his debut EP, Lately, in May earlier this year to much critical acclaim for his sunny, psychedelic pop songs that fuse a unique blend of electronic and acoustic elements. The EP features the track, “Lava”, that’s been a B-Sides favorite. In speaking about the song, Gamsky stated, “I wrote “Lava” after getting in a fight with the person I love. You feel multiple things in these moments, you feel the hurt and frustration of the fight, but you also feel the underlying love like an undercurrent that guides you back to you senses and your person.” The debut EP is the first body of work from Gamsky that followed a series of five stand-alone singles including the breakout “Goodie Bag” which has already surpassed 32 million streams. The Oakland artist got started in music as the guitarist and vocalist in a math rock band, but opted for more musical control and focused on his work as a solo artist. His work has resonated with audiences worldwide as Still Woozy has toured through the US and Europe where he played both weekends of Coachella, Governor’s Ball, Lollapalooza, Outside Lands and Austin City Limits later this year.

B-Sides spoke with Still Woozy during Outside Lands to talk about his debut EP, how he attended his first Outside Lands, his live shows and more. Check out the interview: