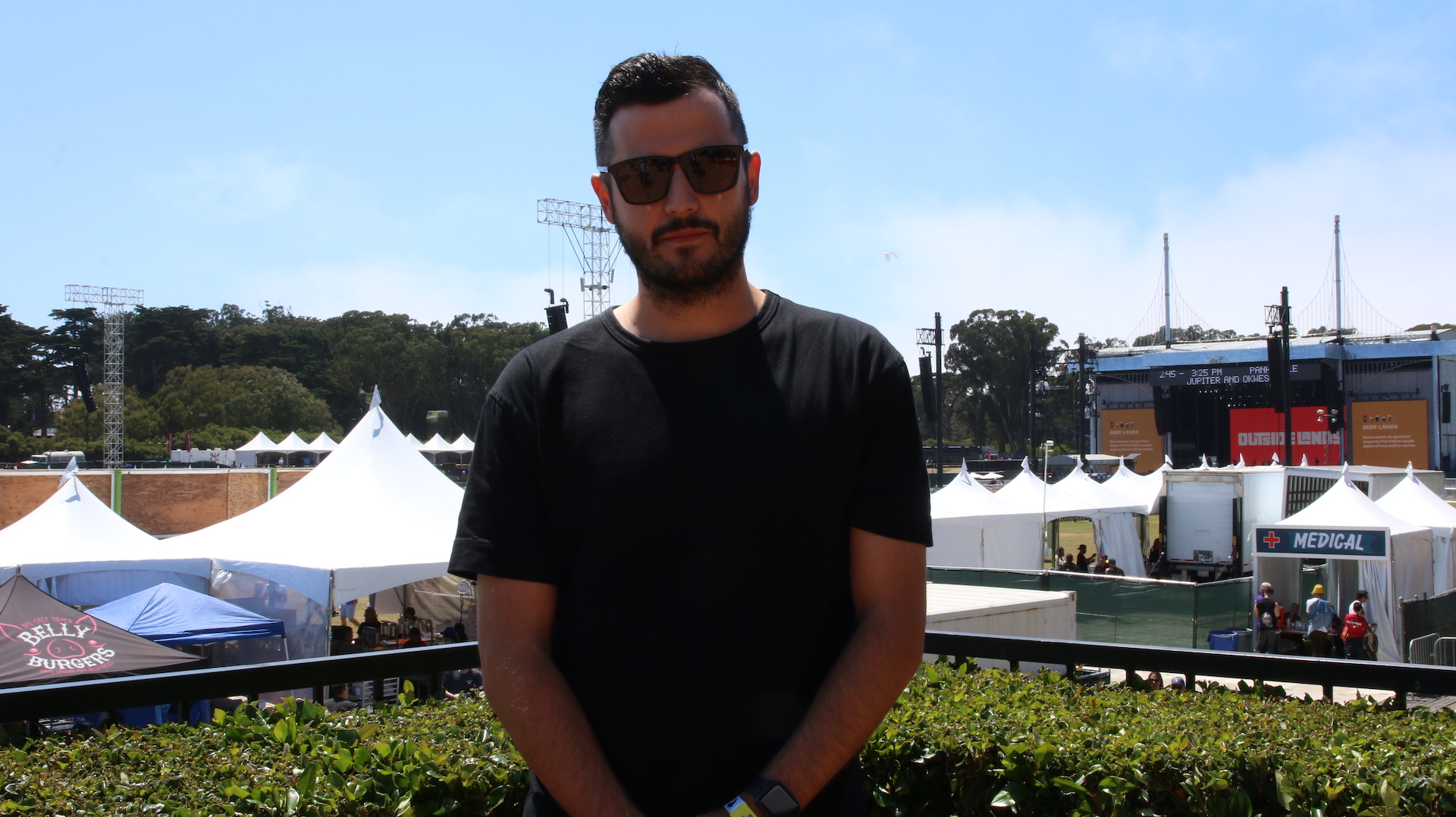 VIDEO: INTERVIEW – SYML at Outside Lands 2019

Following an appearance at Outside Lands Festival in San Francisco and a sold-out headline show at Los Angeles’ historic Troubadour, Seattle artist and producer SYML aka Brian Fennell, released his latest single, “Meant To Stay Hid,” from his self-titled debut album that was released in May. SYML described the song as “a personal song about loss. It’s that tangible and uncomfortable whole-body feeling that someone is gone. It’s the reality that our memory of them will fade and change. But it’s also the beautiful, yet unreasonable, hope that we will be with them again. For whatever dark reason, I often imagine losing those closest to me. However, I don’t live in constant fear of losing them. Writing about it helps me to love them more deeply while we share this short time together. For me, this song sounds like what it feels like when I hold back tears. It’s almost soothing, but without any actual release.” SYML grew up in the Pacific Northwest, in and around Seattle and is a self-taught producer/programmer/engineer as well as a guitarist, percussionist and classically trained pianist. Prior to performing as SYML, Fennel was in the indie-pop band Barcelona, which released three albums, one via Universal, and a handful of EPs. What was intended to be an outlet for a different style of music, SYML really gained momentum when MTV had used his song “Where’s My Love.” The song garnered millions of streams and is now Gold Certified in the U.S.

B-Sides met up with SYML during Outside Lands to talk about his debut album, his diverse interest in music including hip-hop and more. Check out the interview: