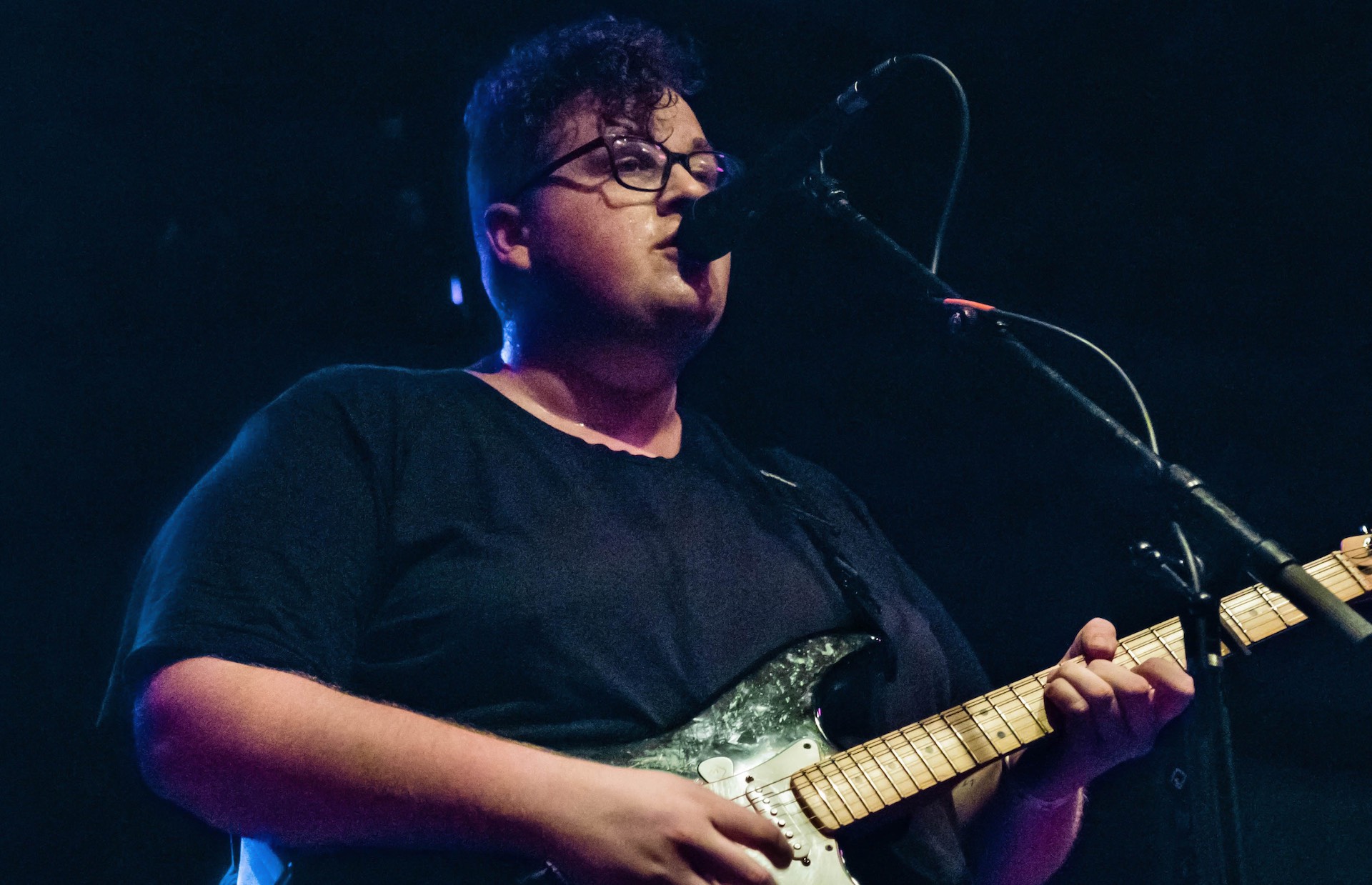 Michigander, the solo project formed by frontman and Michigan native Jason Singer, just released his newest EP, Where Do We Go From Here, September 13th via C3 Records. Michigander is bringing his uplifting anthems and solid musicianship to venues during his fall tour that made a stop at the High Watt in Nashville, TN. Joined by Andrews’ and Chase Huglin, Michigander put on an intimate set filled with catchy tunes and empowering lyrics.

andrews’ aka singer and songwriter Michael Cronin is originally from Florida but now based in Nashville. Performing a mellow mix of electronic sounds with strong vocals, andrews’ was a solid opener and setting the mood with songs like “Lost in the Fire”, “Through the Night”, and “Stay with Me”.

Playing an acoustic set, Chase Huglin definitely brought the comedy to the night. The Indiana
born musician played an unreleased unnamed song in the beginning of his set that he said he’d been working on. Though his music was deep and soft, Chase slipped in jokes in between songs keeping the fans fully entertained as he played “June Bug” and “Pills”, two of the many that was accompanied with a backstory to introduce the songs. One song he spoke about was how he wrote a song about his mom called “Hell” after watching the movie Devil, that was about people trapped on an elevator and how every time the lights go out someone dies. Chase’s stage presence was real and humble and he even gave a shout out to K-pop group, BTS. He mentioned how one morning, about a year ago, he woke up to 60k followers on twitter after getting a shout of from BTS saying that Chase Huglin was their favorite American singer. Of course, who knows whether this was another one of his jokes or a true story, it was funny to say the least.

As the stage was changing and the band members of Michigander were getting ready for their
set, lead signer Jason Singer came up to announce that they would be starting later than usual
because their guitar player was struck by a car in a hit and run while riding one of the Bird
scooters. He was okay and able to play, he was just held up answering questions with the
police. Once the band got on stage, the crowd got moving as Michgander played songs from their album Where Do We Go from Here, including “Reds”, “Circles” and another called “Atlanta”, the city where they had played the night before.

Though there is a sense if energy from being at a sold out concert, or a large venue. There is a
sweetness to witnessing the startup of a musician or group that has the potential to be
someone big in the future. Michigander was entertaining, showed a knack for writing and performing relatable songs during an intimate and genuine set.