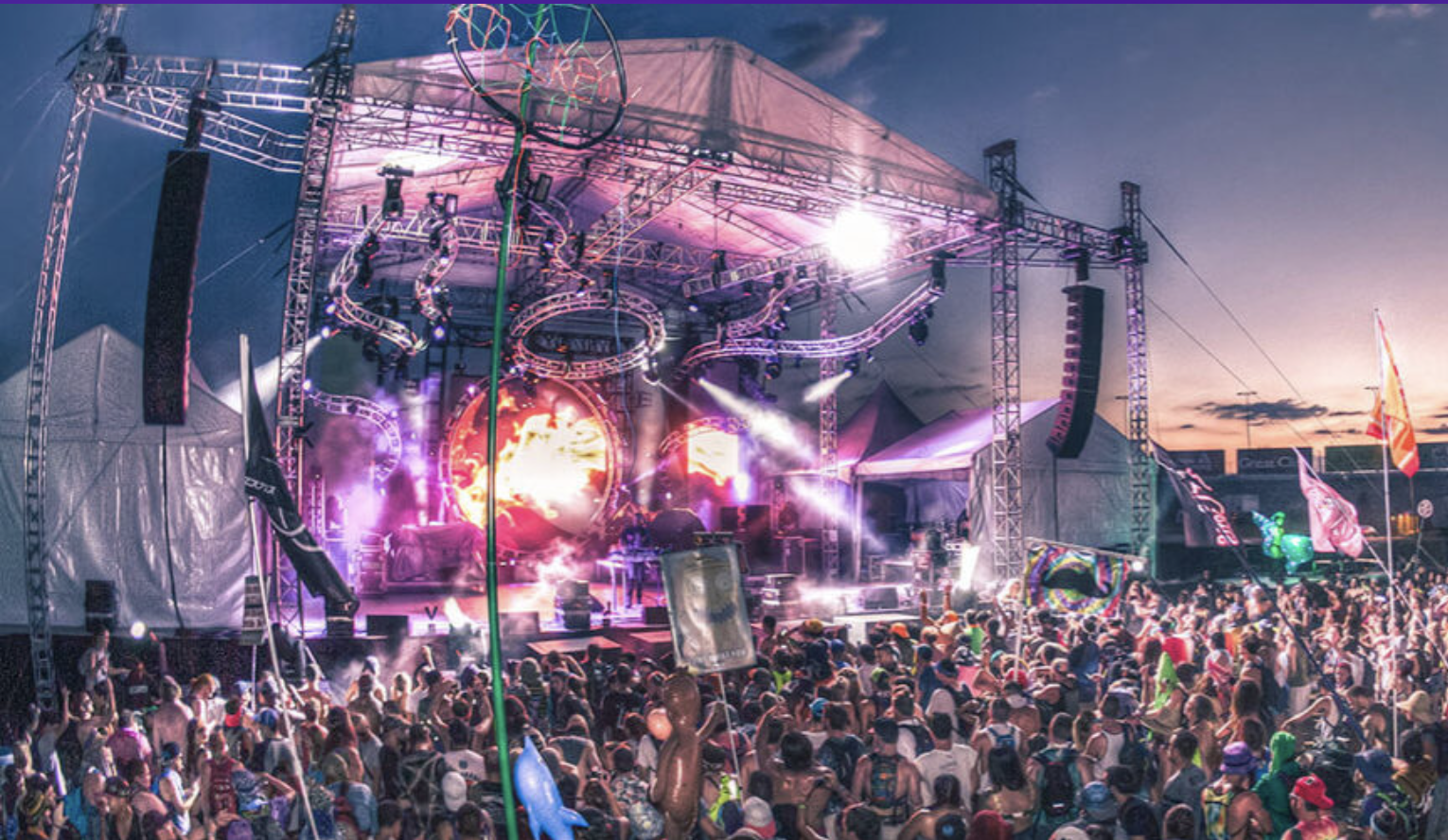 The bleachers of the Atlanta Motor Speedway poured and shook as electronic music enthusiasts stepped onto the ocean themed festival throughout four days. This year especially focused on all genres, there was a show and stage for everyone each day. Aiming to keep the lead as one of the best music festivals, IMF 19 surprised and left everyone with sore feet and great times.

Upping their game, this year’s new festival additions included non-stop events for campers, an additional stage and even a Vegas style pool party. Beginning early in the morning, speakers would power on and campers would emerge from their tents. The parking area around the venue once more transformed into a camping village to host its many visitors. On the way to the showers, it was easy to stumble into a water balloon fight or a stripper pole dance class. As the sun would begin to set, the karaoke party started to sound off venue doors opening. At the end of the night, after-parties were waiting to welcome everyone back, the biggest being the silent disco.

With a new additional stage, seeing your favorite acts meant having to cross the gigantic race-car track several times a day. Greatly enough, the crossings always brought something new to see. Most bizarre was to catch sea creature actors on stilts crawling over the line leading to the food trucks. Dancing paintbrush artists enjoyed the music while actively adding to their canvases allowing you to see how paintings transformed over the weekend.

As in past years, the humongous wade pool was filled up with floats for cabana guests and pirates to enjoy. Right next door and new this year was a garage like playroom. Decorated with floating jelly fish, the cool area was filled a ball pit, board games, video games and even allowed for some gambling with the FrickFrack Jack crew.

The line-up for 2019 could be debated to be the best so far for Imagine. A pre-party in the camping for early arrival started the show featuring Blunts and Blondes late Thursday. On Friday, headliners included great performances by Rezz, Matoma, and Rusko. Impressive sets came from SVDDEN DEATH focusing on heavy dubstep and Clyde P with a techno house set that people flying over like bugs. Originally set to close the first day, Diplo canceled last-minute due to travel issues and to take his spot was DJ Diesel (AKA Shaquille O’Neal) with a special 75 minute set. Seeing the ex-pro basketball player walk across stage with a sequined robe to barely fit inside the DJ booth and then mix his favorite songs, was surely surreal.

Saturday became a steady workout with fantastic shows overlapping. Deep groovy mixes from Goldfish and a closing set by Louis the Child in the Amazonia stage were a nice contrast to the darker Ghastly, Zeds Dead, and Above & Beyond scheduled in Main-stage Oceana. Meanwhile, the Disco Inferno kept spewing balls of fire to keep up with the bass from Anna Lunoe‘s performance followed by Nora En Pure and then Lane 8.

The final day kept going strong., techno took over the dance marathon. It began with Justin Jay, Justin Martin and ended strong with Claude VonStroke. Tipper and his psychedelic friends turned weird sounds into phenomenal beats. Seven Lion‘s euphoric ballads led to hard-hitting Marshmello that closed out the festival with all the fire work, confetti, laser and flying decor imaginable.

Set to take place next year 2020, tickets will be on sale soon. Veteran advice, take advantage of early bird tickets once available! You can check the Imagine Music Festival website for news here. 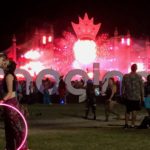 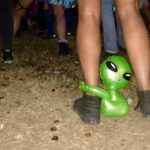 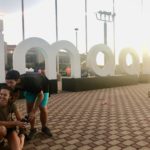