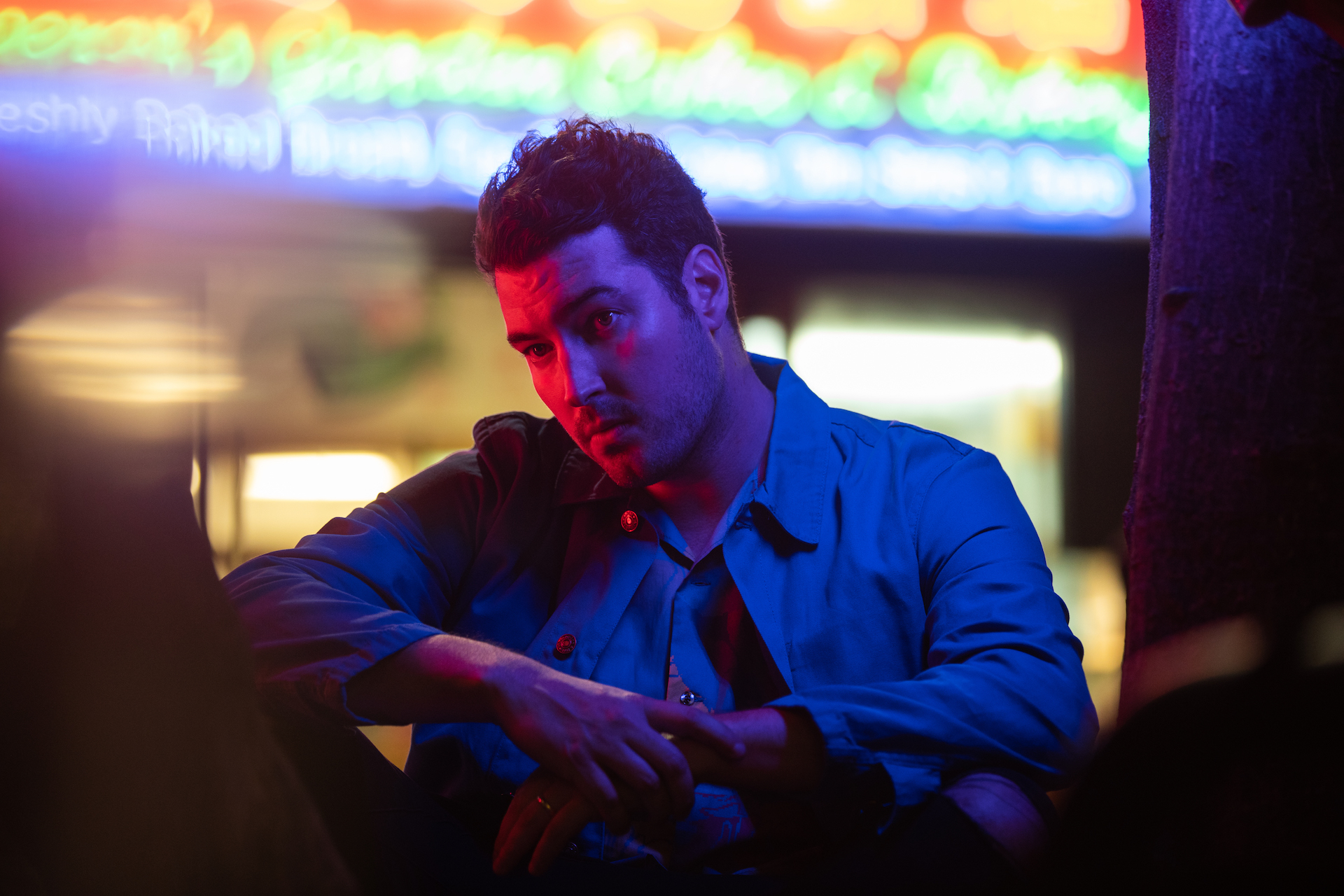 “I grew up DJing,” said another rising Australian DJ/producer Hayden James whose been dropping singles and an EP since 2013. Getting attention from Disclosure and Odesza, James toured with them globally and also got to perform at Australia’s own Splendour in the Grass. In 2014, his most-streamed single at the time “Something About You” was certified gold in Australia and two years later “Just a Lover” was nominated for Best Dance Release by ARIA. He gained the attention from the likes of pop star Katy Perry producing a number of tracks for her and co-writing the song “Deja Vu” off her fifth album Witness.

Hard to believe but six successful years into his career, James dropped his official debut album Between Us on June 14, 2019 and is currently supporting the work on his Between Us Tour. B-Sides spoke with Hayden James right before his sold-out set at the Regency Ballroom in San Francisco to talk about the album, how his live setup has changed over time, fatherhood and more. James shared with us how his family shaped him musically and spoke about the early days honing his craft alongside Rufus Du Sol, Whatsonot and Alison Wonderland, who all got their start at a local Sydney music club. James plans to release a new single before the end of this year.