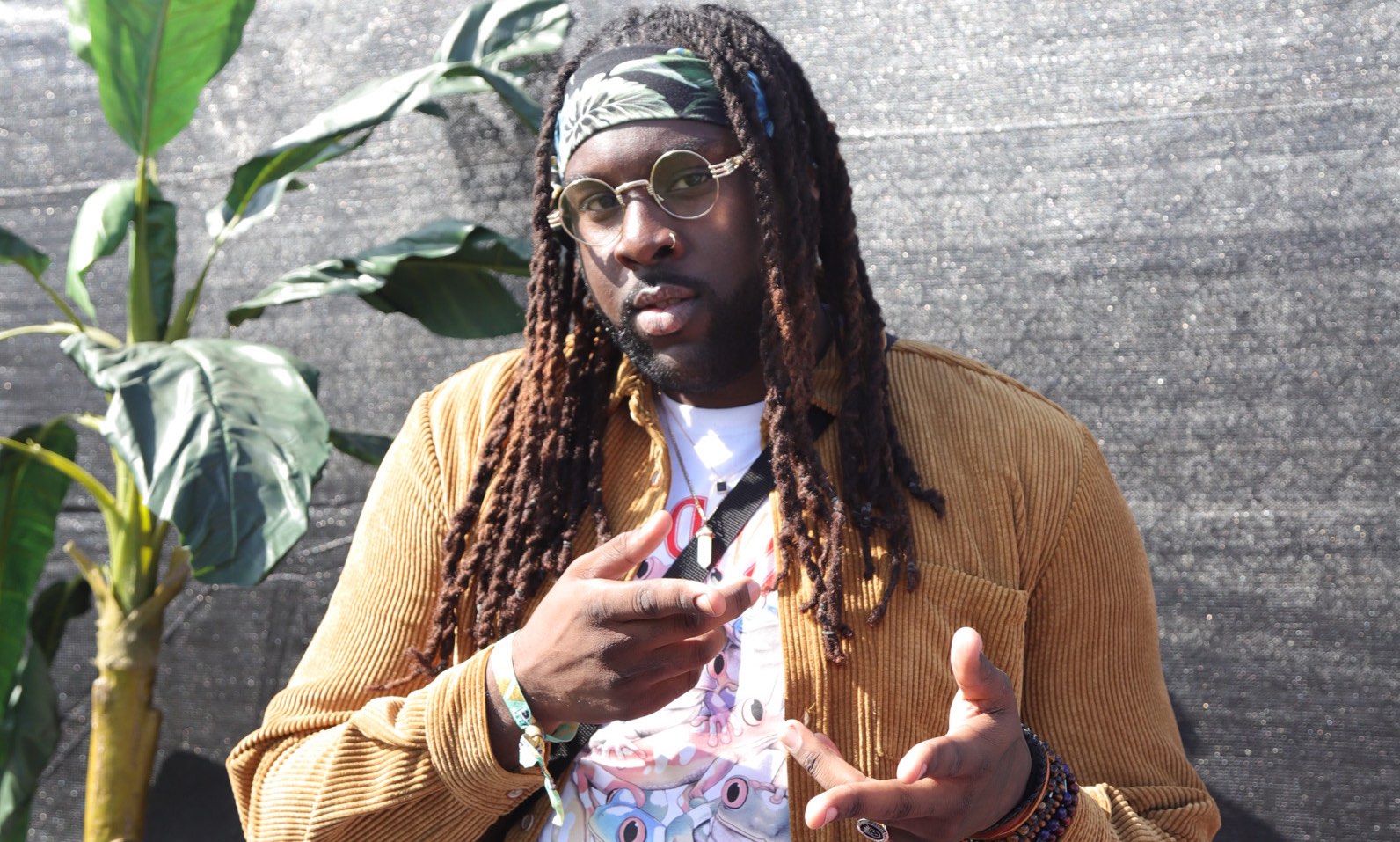 Critically acclaimed artist Rexx Life Raj recently performed at Rolling Loud in Oakland, CA ahead of the release of his forthcoming album: Father Figure 3: Somewhere Out There. Garnering praise for the release of “Moonwalk”, which is featured on the new album, the Berkeley, California artist (born Faraji Wright) has worked with many recognizable names such as Kehlani, Russ, G-Eazy, Lecrae, Mozzy and others. Discovering his love for music by way of his church upbringing and the encouragement of his mother, Rexx Life Raj took the influences from the teachings from his father who taught him the beauty and challenges of being black as well as the value of hard work. In his youth, Raj endured the death of his best friend Devin as well as the incarceration of his close confidant Ronnie. Out of creativity, consciousness, and adversity were born the musical stylings of Rexx Life Raj.

B-Sides met up with Rexx Life Raj during Rolling Loud to talk about performing at the festival, his upcoming release of Father Figure 3: Somewhere Out There and more. Check out the interview: