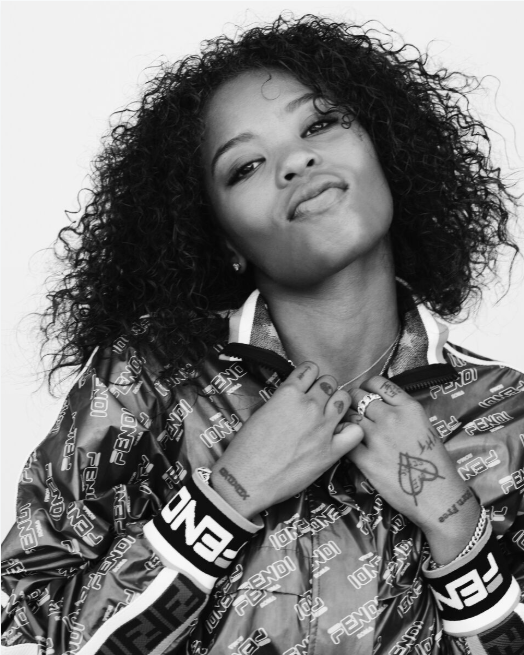 The debut album by Kodie Shane, Young HeartThrob was released late last year via Epic Records, garnering critical acclaim and helped establish a growing fanbase. Shane’s live shows have been getting attention for her energy and engaging stage presence and enabled her to have performed as festivals around the world, from Rolling Loud, Made in America and SXSW to most recently at ComplexOn. The Chicago native who now lives in Atlanta, first attracted attention with 2016’s debut EP Zero Gravity, which features her breakthrough “Sad” [feat. Lil Yachty], as well as “Drip On My Walk.”

B-Sides spoke with Kodie Shane during Rolling Loud 2019 in Oakland, CA to talk about performing at the festival, new music on the horizon and more. Check out the interview: