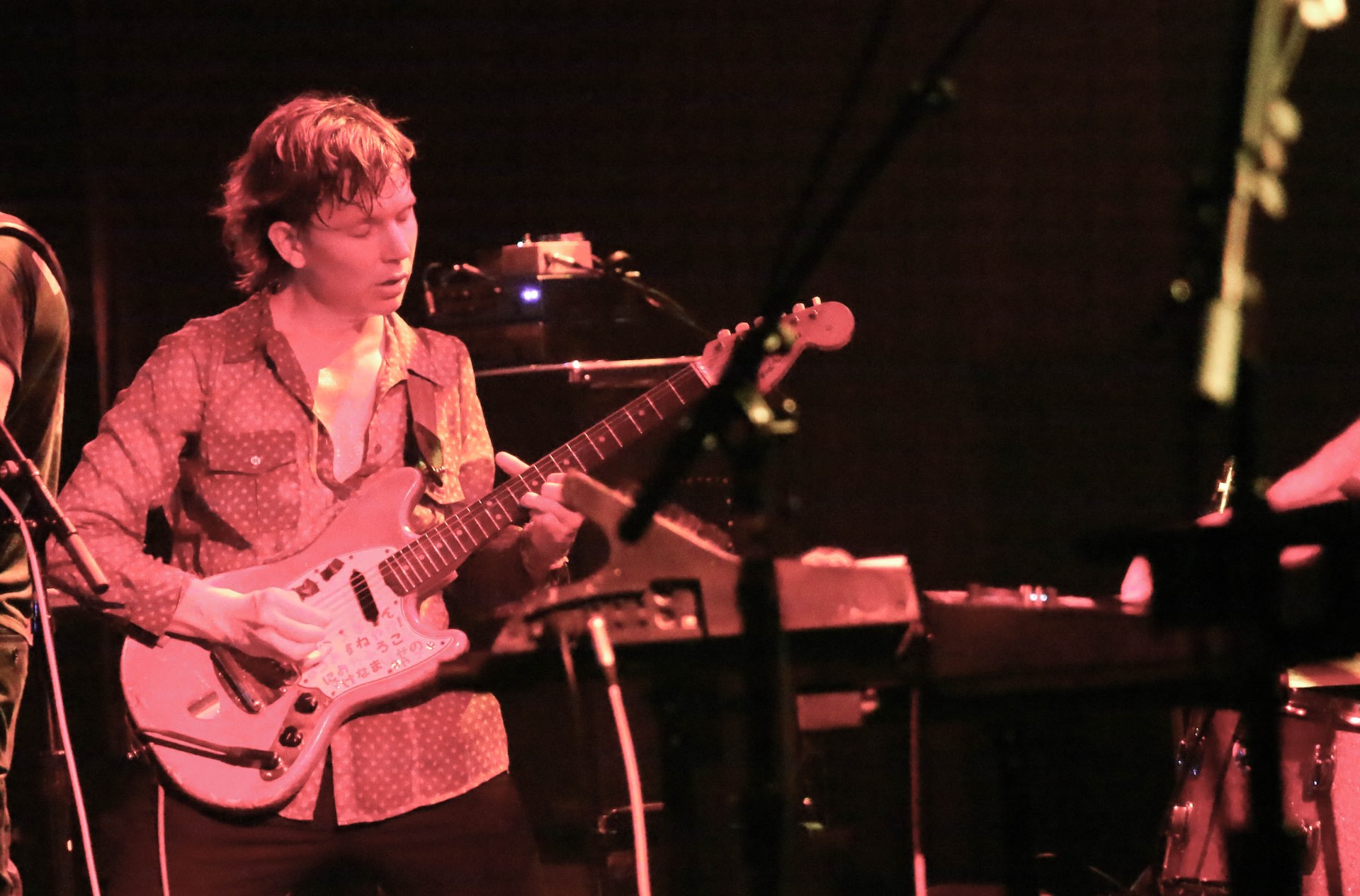 With their latest album, Tasmania, only six months old, Pond announced that Sessions, an album of live studio performances composed of songs from across their discography will be released Novermber 8, 2019 on Spinning Top/Interscope. The band’s Jay Watson had the following to say on the genesis of Sessions: “We wanted to capture how the band has been playing live lately and commit that to tape while we were in the middle of a long tour. As you play the same song for years, or even as a single tour rolls on, the way you play the songs mutates. Little inflections and fills become part of the song, and the structures and even the overall feeling and intent of the songs change. I always loved listening to my favorite bands’ ‘Peel Sessions’ and wanted something of our own in that vein. We hope you dig it!” Tasmania, produced by POND and Kevin Parker, was notable in the theme of the album, in which numerous references to the current planetary discord, their discontent with the inaction of leadership and questioning how to even start the process of reversing the issues with the earth’s climate. The work is described by the band as “Dejected meditation on planetary discord, water, machismo, shame, blame and responsibility, love, blood, and empire.”  Frontman Nick Allbrook adds, “It’s not a political manifesto, but our fears, terror, and joy as well.”

B-Sides caught up with Nick Allbrook of Pond prior to their sold-out show in San Francisco where he spoke about the new album, the current social-political climate, and more. Check out the interview: