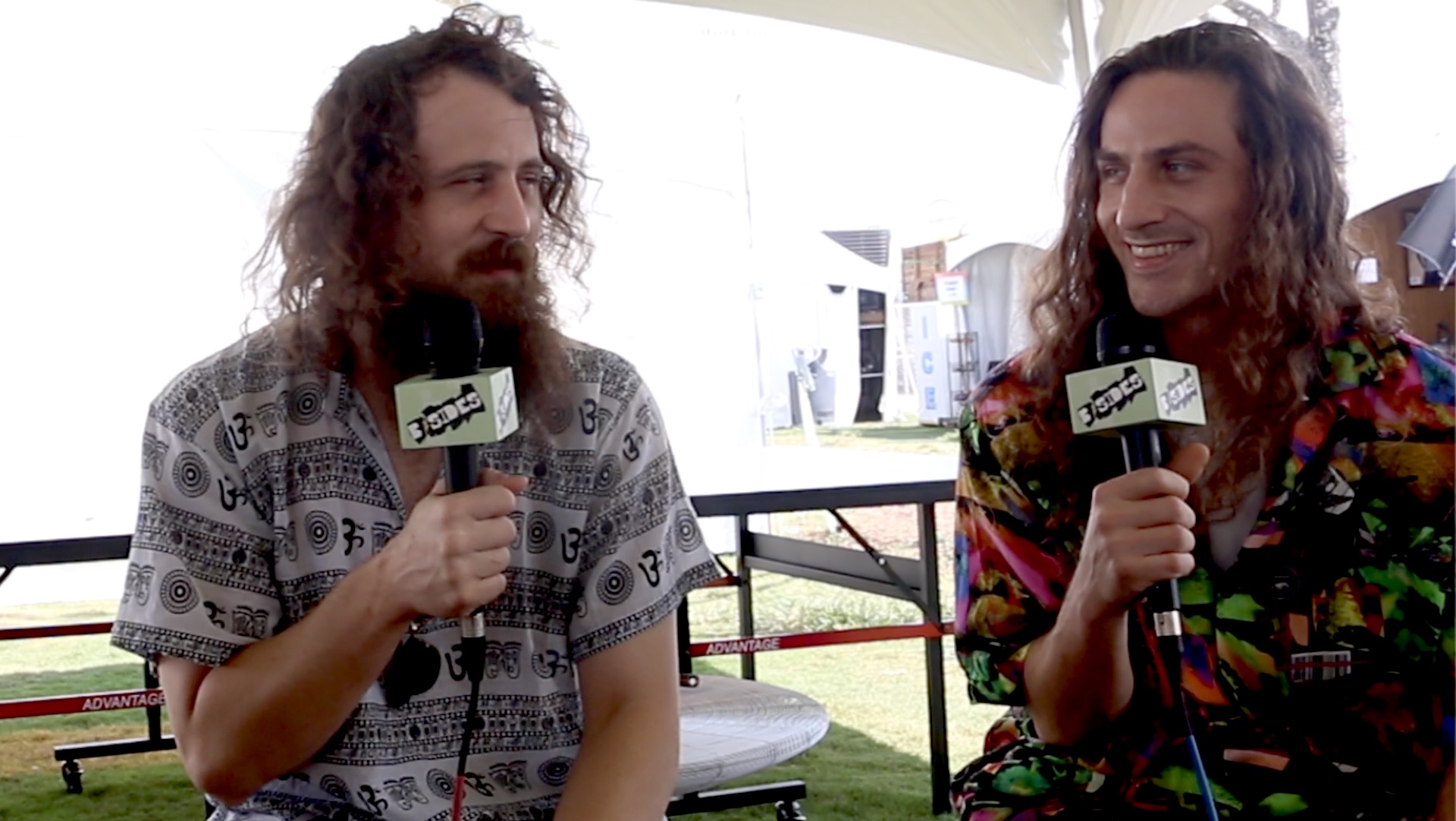 Hippie Sabotage is known for their raucous live performances that are unique based on the energy of the audience and environment. The duo made up of brothers Kevin & Jeff Saurer grew up in Sacramento, CA starting off as bedroom producers, inspired by their favorite skate videos making hip-hop instrumentals that would eventually evolve into electronic and now more guitar-based electronic. They achieved millions of streams and have been performing at numerous festivals including Bonnaroo, Coachella, Lollapalooza, Made in America, Burning Man and more recently, Austin City Limits 2019.

B-Sides met up with Hippie Sabotage before their set at Austin City Limits to talk about their approach to the event, having their parents there to watch them perform and more. Check out the interview: