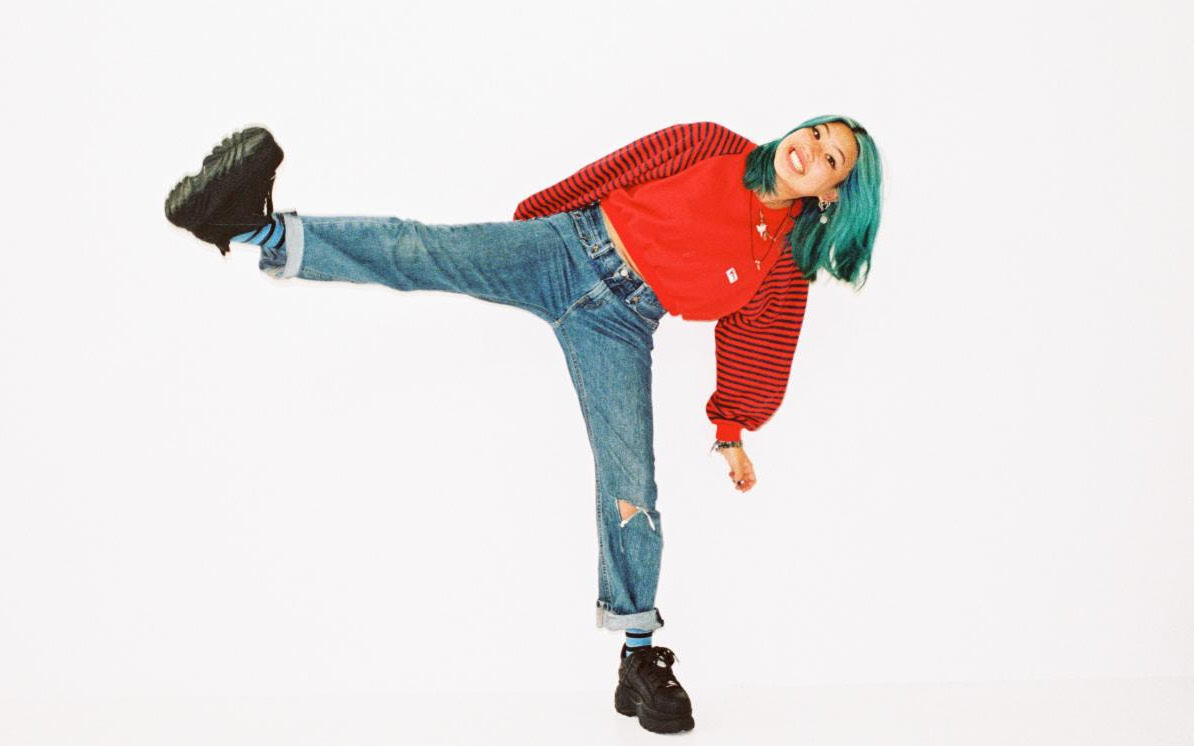 Signed with the same label (Dirty Hit) as The 1975, the nineteen-year-old British singer/songwriter Beabadoobee (Beatrice Kristi Laus) has impressed music fans & critics with a nostalgic 90s-influenced sound. She’s garnered millions of streams, toured with Clairo, and was nominated for Rising Star at the 2020 Brit Awards. Beabadoobee released her latest EP, Space Cadet in 2019 and plans to drop her debut album this year followed by a headline tour. Influenced heavily by the self-released cassette-style of Daniel Johnson and quirky anti-folk outfit Moldy Peaches, her sound reflects the things she loves. Her single, “She Plays Bass” harkens back to The Breeders or Sleater-Kinney, two artists that were heavily influenced.