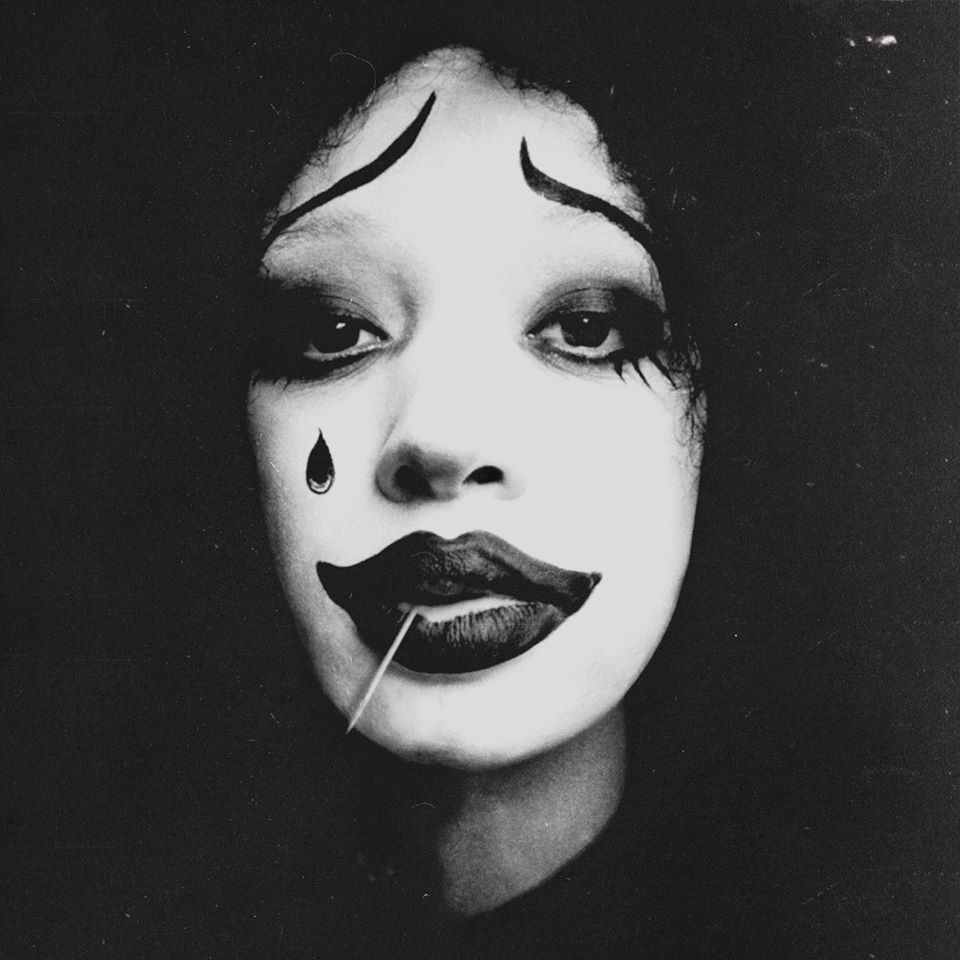 ALBUM REVIEW: ‘Sad Happy’ – Circa Waves at Their Finest

Circa Waves released their fourth studio album Sad Happy on March 13, 2020, via Prolifica.  The album is the follow-up to ‘What’s It Like Over There?’ that was just released in April 2019.   The album is divided into two distinctive moods: sad and happy.  Frontman Kieran Shudall shared, “We live in a world split into two extreme halves. One moment, you’re filled with the existential crisis of climate doom, and the next, you’re distracted by another piece of inconsequential content that has you laughing aloud. I find this close proximity of immense sadness and happiness so jarring, bizarre and fascinating. Our brains rattle back and forth through emotions at such a rate that happiness and sadness no longer feel mutually exclusive. This idea was the blueprint for ‘Sad Happy’ and is the theme that underpins the album. ‘Sad Happy’ is written in my Liverpool home. It’s also hugely inspired by my surroundings and the love I have for the city. It runs through thoughts on mortality, love, and observations of people.”

The fifteen track album is well-crafted and takes the listener through the different moods seamlessly.  The first track “Jacqueline” kicks off with a happier lighter tone that feels it could be played at any party.  “Move to San Francisco” is light and airy with the inspiring lyrics that reference “that’s where the happy people go”.  While many of their songs are catchy and upbeat in tempo, lyrically it represents a more sobering tone.  For instance, “Battered and Bruised” was written after Circa Waves witnessed a public break-up.  “We ran back to the studio to record through the night. We wanted to capture that raw feeling of anger that comes with having your heart ripped out.”  Mid-way into the album, mellow tracks like “The Things We Knew Last Night”, “Sympathy”, “Birthday Cake”, and their self-titled “Sad Happy” are accompanied by string instruments (violin and acoustic guitar) to create more intimate emotional depth.

Sad Happy is a dynamic ambitious album that delivers.  The indie rock vibes in “Be Your Drug” and “Wasted On You” are catchy and really shine, which should satiate fans from the band’s early days, while “Wake Up Call”, and “Hope There’s A Heaven” show the band’s flare for the dramatic.  The album showcases the talents of the bands with some notable collaborators in producer/engineers Matt Wiggins (Beck, James Bay, U2, Lana Del Rey) and Dan Grech-Marguerat (Joywave, Barns Courtney, The Killers, Muna).