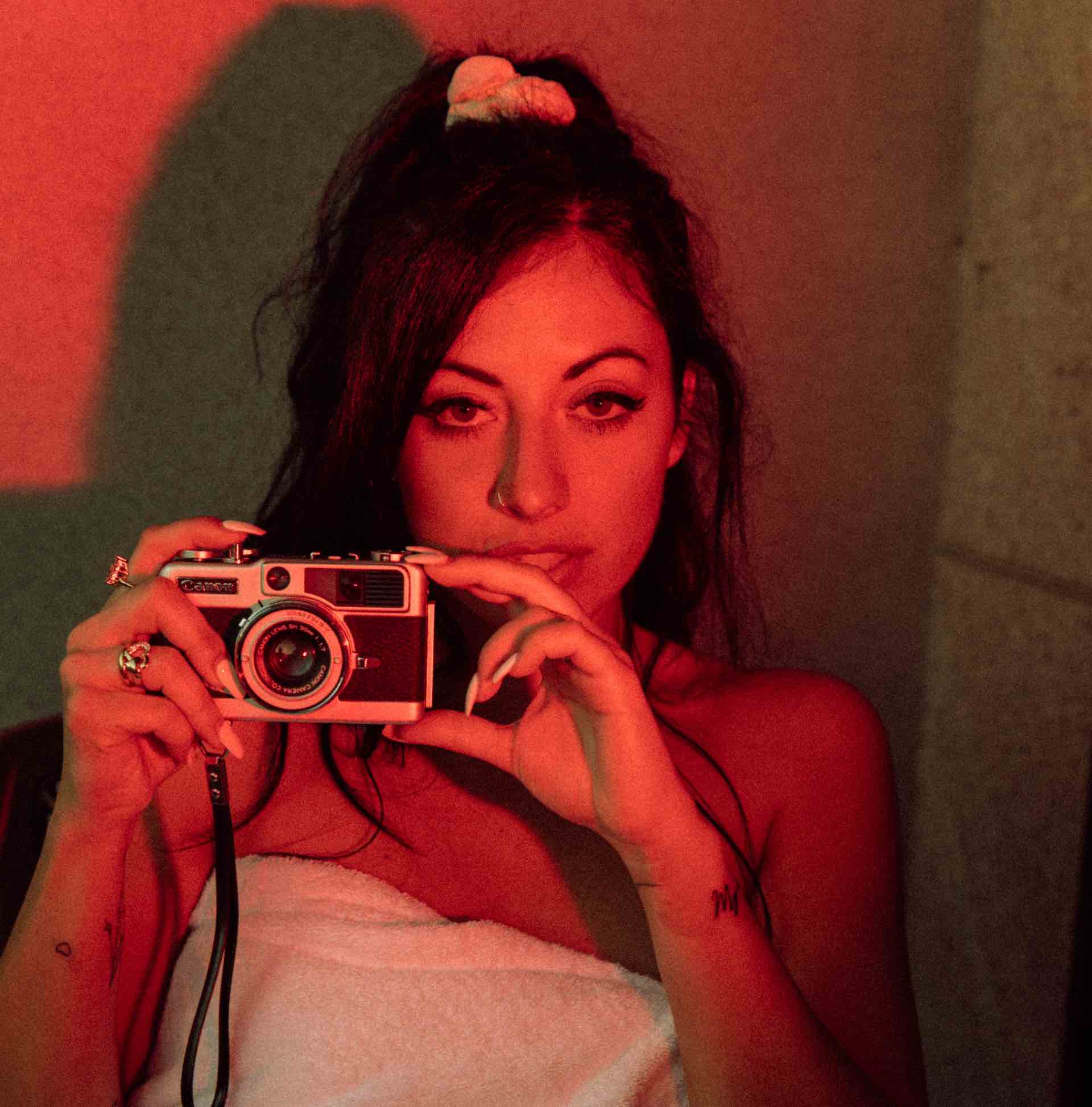 Singer-songwriter Delacey released her debut album, ‘Black Coffee’ on March 27th to much anticipation. With songwriting credits that include Halsey’s “Without Me,” which topped the Billboard Hot 100 chart, as well as songs for Demi Lovato, Zara Larsson, The Chainsmokers and others, Delacey moves to the forefront as an artist in her own right. The project is comprised of material that tackles themes of love and sex and fear and strength with honesty with zero inhibition, highlighted by the title track, a collaboration with G-Eazy in “Cruel Intentions” and the previously released “My Man”. Originally from Orange County, Delacey started writing songs and playing piano at age seven, mining influence from the massive vinyl collection of classic rock/folk music that her dad handed down to her. After graduating high school, she moved to New York City to work at a photography agency and it was the experience of living there that would inspire her to write “New York City”. The song wound up getting recorded by The Chainsmokers for their debut EP ‘Bouquet’ in 2015 and opened the door for her venture into songwriting professionally.

Delacey spoke with B-Sides host, Pete Mar about ‘Black Coffee’, her quarantine experience, working with G-Eazy and more. Check out the interview: