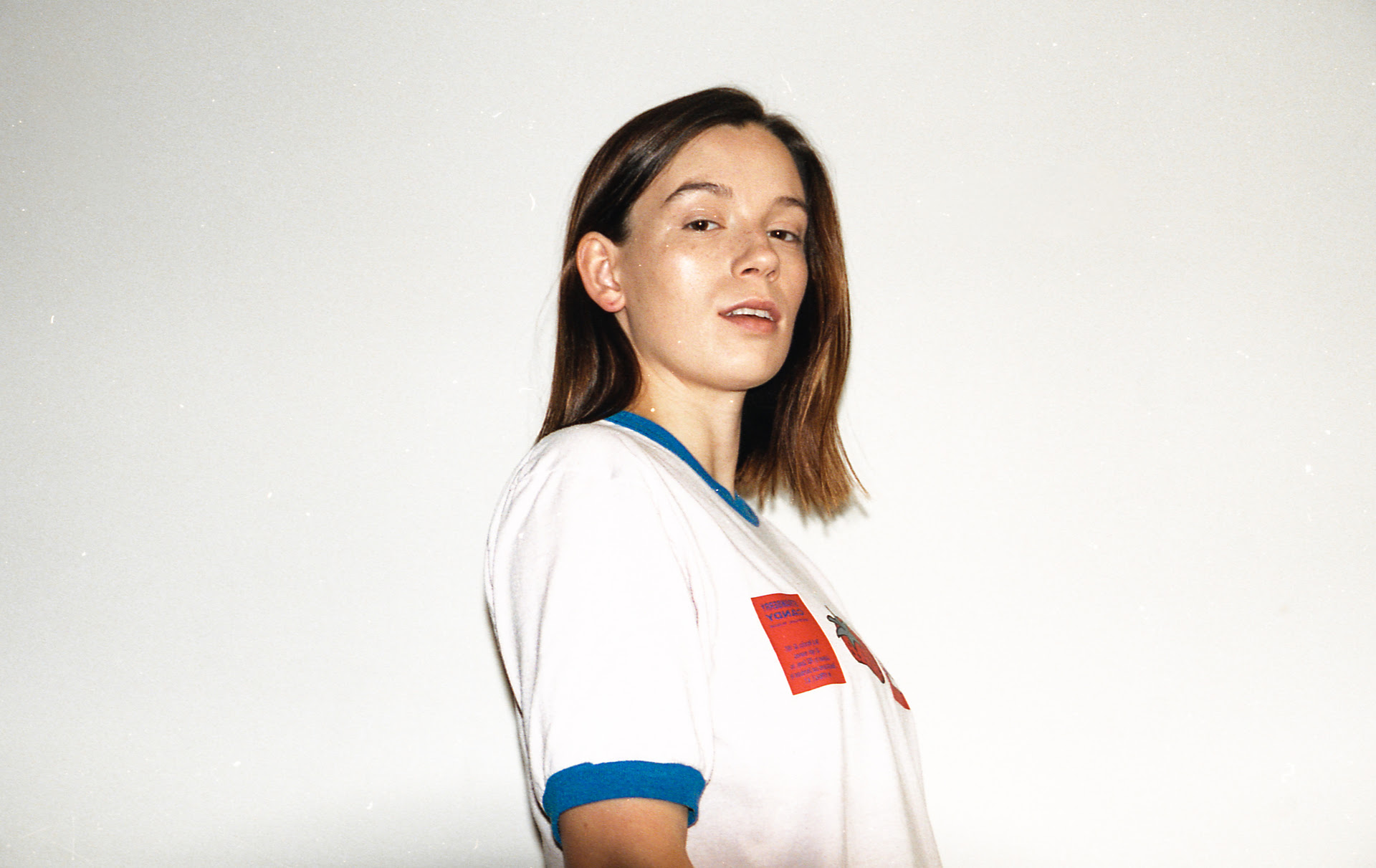 The debut EP ‘Mood Swings’ by Maddie Jay just dropped and it’s a delightful EP highlighted by sincerity, catchy melodies and airy vocals.  Lyrically capturing the feelings that revolved around her move from Canada to Southern California, the material is characterized by a lo-fi psychedelic jangle-pop version of the classic “California sound”.  Jay noted the influence of this, stating, “Sonically, I was very inspired by California and the sounds that have historically come out of the West Coast like The Beach Boys and Harry Nilsson.”

The songs on ‘Mood Swings’ are fun to listen to and are sonically interesting.   From the catchy synths and drum beats of “Shakes” to the groovy R&B tones of “Lunch Break”, the EP balances the variety through Jay’s dreamy vocals.  Those vocals are a highlight in the cinematically romantic “Little Love”, as Jay sings about her new love for L.A. crooning, “I moved to California- my little love. To get away from the cold.”  Her playful and metaphorical track “The Peanut Butter Song” exposes the truth about fake people.  “I Got You”, a track that was released late 2019, is a sugar-coated love song with bubbly melodies that is a standout on the EP.

‘Mood Swings’ is a strong debut by Jay for its exploration of different sounds while sticking to that lo-fi sound at its core.  It’s a worthy collection of material that sets the stage for more anticipation for her next body of work.