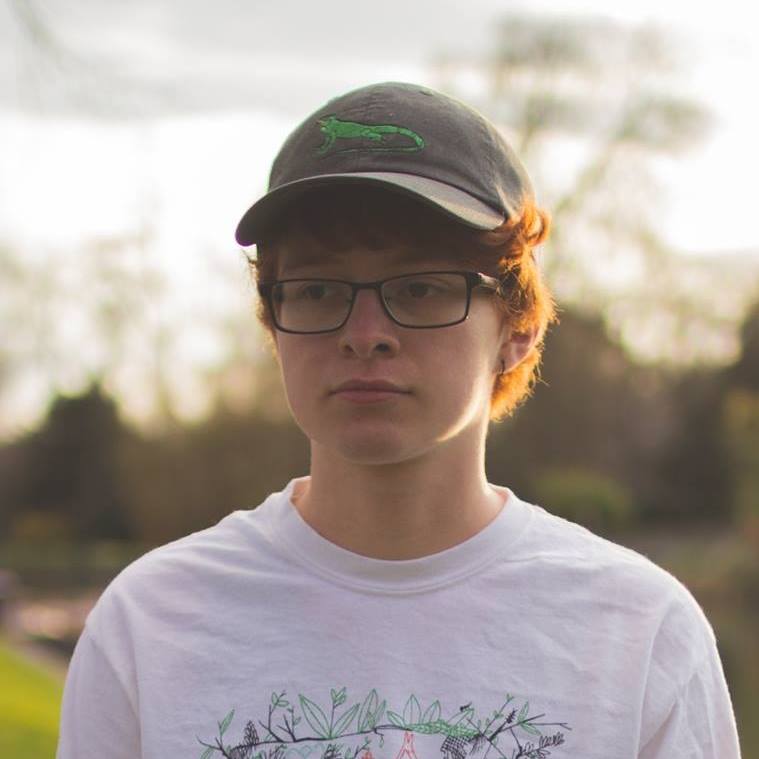 Just in time for Mother’s Day, cavetown dropped the video for the song “I Miss My Mum” from his recently released major label debut, SLEEPYHEAD under Sire Records.  The video is comprised of clips of cavetown (born Robin Skinner) when he was a baby and toddler with his parents, as cavetown tweeted “I wanted to share with u some very sweet memories to go with this sweet song.  i also just wanted to show off the fact that i was the cutest baby ever…. the ONLY baby in fact.  never been done before”.

Born in Oxford, England, cavetown grew up in a musical household, as his mother is a professional flutist and his father is a Fellow and Director of Music at Cambridge University.  Skinner started singing at a very young age, learning the guitar at eight years old and set up a music studio in his bedroom.  Giving himself the name “cavetown,” he began performing on stages across Cambridge and uploading music to his YouTube channel.  His  covers and originals like the huge breakthrough “Lemon Boy” and “This is Home” on YouTube helped him amass over 1 million subscribers and millions of streams online.