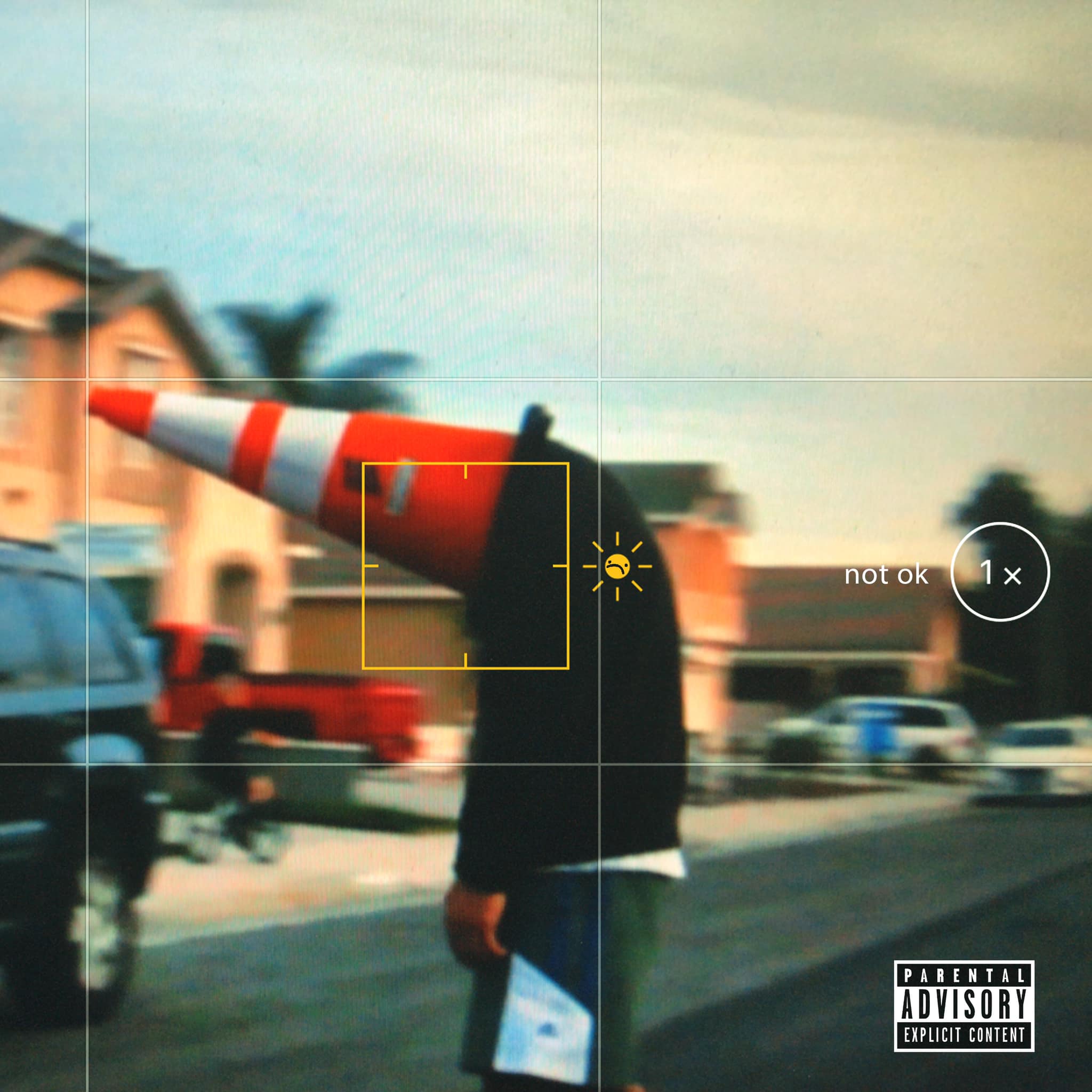 Peach Tree Rascals have released a trippy new video to their latest single “not ok”. The video shows lead singer Tarrek Abdel-Khaliq alone and wandering in deserted places that are common nowadays like a gas station and parking lots/garages as well as a street hiding his face inside a traffic cone. The song is a very moody track that still blends their typical sound of hip-hop, R&B and alternative while evoking the feeling of being at your lowest point mentally and how depression can really control the mind. The band stated, “It’s a song we wrote from the perspective of wanting to escape from a moment because you’re feeling too bad to actually be in the present. The song is almost trippy. It’s like being in another dimension. Sometimes when things are rough and I need to escape my thoughts, I do anything I can to get to that other place in my mind, no matter how strange it is, to escape my own mind.”

Peach Tree Rascals plan to continue to release new music during quarantine until it’s time for them to go out on their official tour. The 5-piece Bay Area band has self-funded their project with their various jobs and garnered millions of streams within two years. “We’re the Rascals and we do the best with what we’ve got, even if it’s not much.”