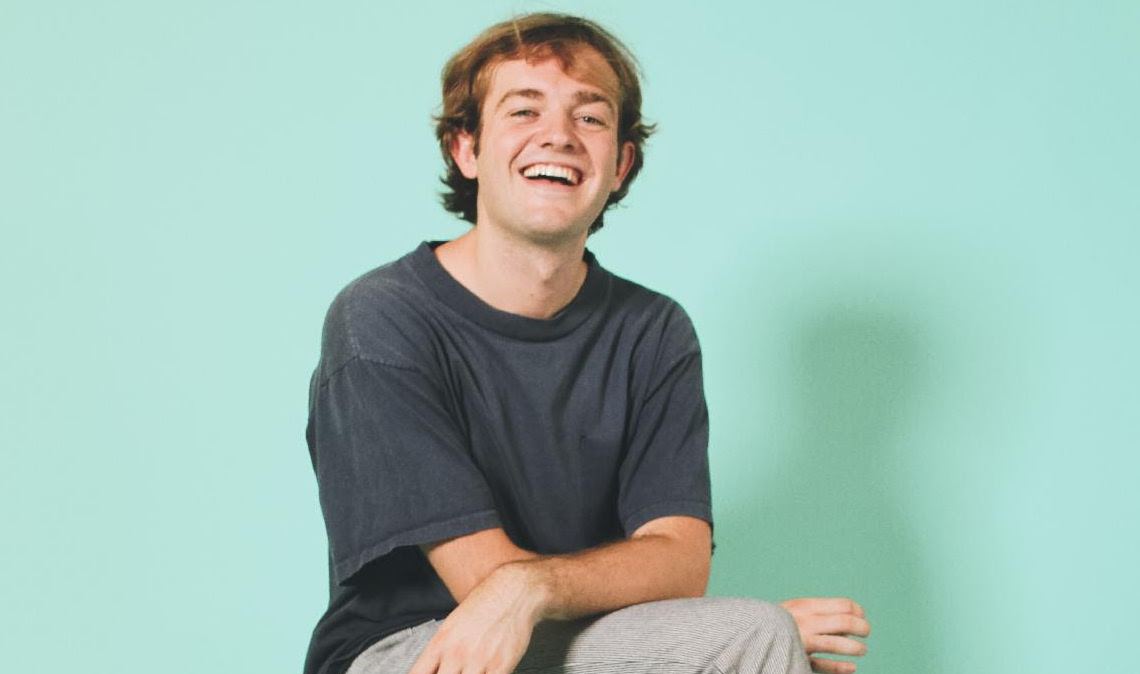 Dayglow aka Sloan Struble just released the new video for the track “Run The World!!!” off of his debut album Fuzzybrain. The video was created out of pure boredom during quarantine and shot by none other than his mom and shows him fighting off aliens in a video game-inspired setting, taking over the world one monster at time. Dayglow says “Quarantine sucks; I want to run the whole freaking world. To broadcast my global message, I assembled a dream team— my mom, a childhood neighbor and lifelong friend and a ramp I got from Walmart when I was 11 that still sits in our driveway to this day. With the help of a plethora of royalty free green-screen effects and a powerful political proposition, magic was made. I am so bored.” He was literally at the start of this US spring tour this past March when the current pandemic halted live shows and had to turn around to head home. He recently announced that he will be selling all spring merch items that he had already printed and will be donating money to benefit the Sweet Relief Musicians Fund.

Dayglow has seen steady growth since the release of his debut album, Fuzzybrain in 2018, as he played numerous festivals last year along with his own headlining tour. Originally from Aledo, Texas, a suburb outside of Fort Worth, he refers to as a “small, football-crazed town”—Struble felt irrevocably out of place for most of his adolescence, eventually turning to music as a purposeful escape from his surroundings. “I didn’t really feel connected to what everyone else in my school was into, so making music became an obsession for me, and sort of like therapy in a way,” says Struble, now 20-years-old. “I’d just dream about it all day in class, and then come home and work on songs instead of doing homework. After a while I realized I’d made an album.”

B-Sides caught up with Struble, who currently resides in Austin, TX, where he spoke with host, Pete Mar about the initial experience of hearing the news about the pandemic, his love of collecting vintage instruments, classic tunes from the 70s and 80s, plans for new music and more. Check out the interview: