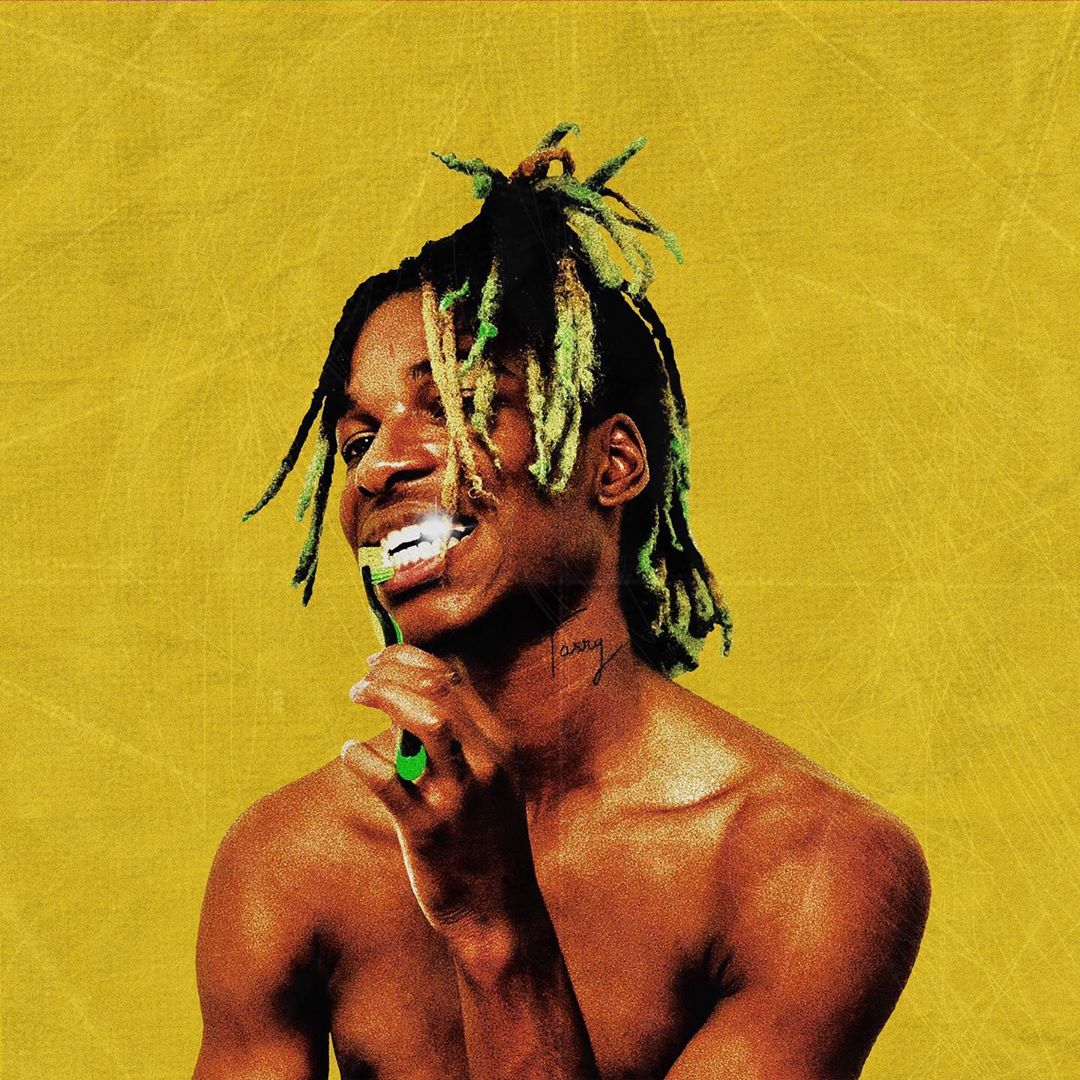 With the track, “Little” gaining radio airplay and growing streams, Jany Green is getting comfortable with his new direction towards creating music. Born and bred in Anchorage, Alaska, Green initially pursued a career in music as a rapper but found it didn’t suit his natural up-beat positive personality. It wasn’t difficult for Green to find his sound, having grown up with a wide range of music that his family listened to, from the alt-rock music of Linkin Park and P.O.D. that he was exposed to by his aunt and the hip-hop and R&B sounds from his mother and grandmother. Green moved to Los Angeles with his producer Ralph Castelli to work on his music, which has produced the aforementioned “Little”, as well as other releases, “Call My Parents,” “Suffocate,” and “City Lights.”

Green spoke with B-Sides host Pete Mar about growing up in Alaska, how the recent Black Lives Matter movement affected him, plans for new music and more. Check out the interview: