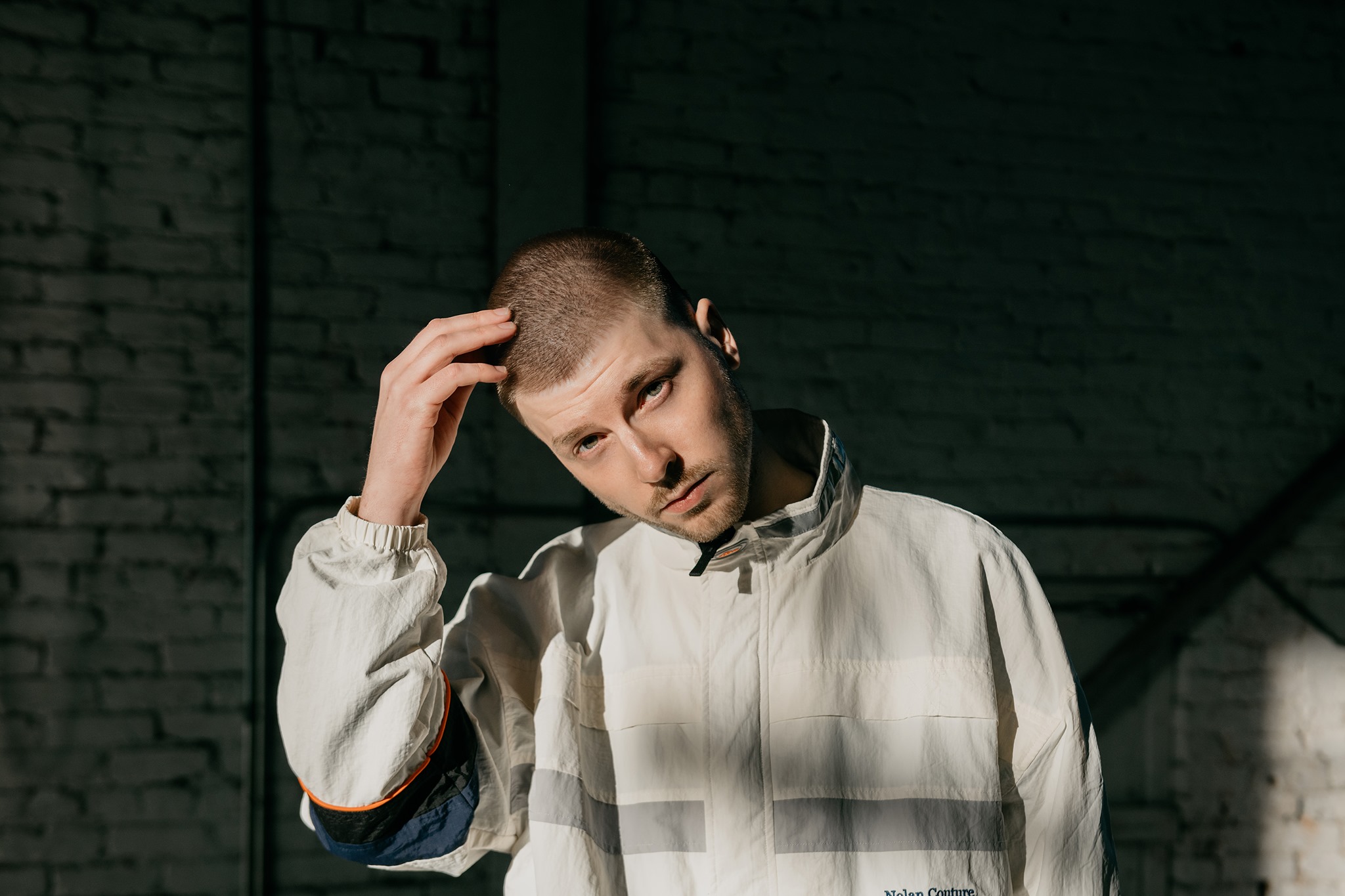 The sophomore album from Lido, ‘PEDER’, was released this past Friday via Because Music. ‘PEDER’ is a concept album based on a story from the perspective of a boy, named Peder, who was born alone on a spaceship.  After accidentally stumbling upon a pirate radio station, he hears music for the first time and tries to recreate it with the tools available to him. Lido has described the album as inspired by his own upbringing as he stated, “it’s the story of me growing up in the forest in Norway and feeling mad isolated.” The album features some notable guest collaborators including JoJo, critically acclaimed UK artist Col3trane, Brandon Arreaga (of PRETTYMUCH) and London hip-hop artist Ebenezer. Raised in a small Norwegian town, Lido noted that he pushed himself to explore more than the usual experimentation of soundscapes and more into structural changes. Lido stated, “I’ve fallen in love with vocal production since my last album. I’ve been playing much more with harmonies and writing things with overlapping melodies. I’ve been very excited about writing very complex melodies.” As a producer and remixer, Lido has amassed a diverse discography, spanning from Chance The Rapper, Jaden Smith, Ella Mai, Towkio, and Banks to Alt-J, Bastille, Disclosure, and Halsey. ‘Peder’ is the follow up to his dual EP set, ‘I O U 1’ and ‘I O U 2’, released in 2018.

Lido spoke with B-Sides about the making of ‘PEDER’, how he’s been handling the pandemic, his evolution as an artist and more. Check out the interview.