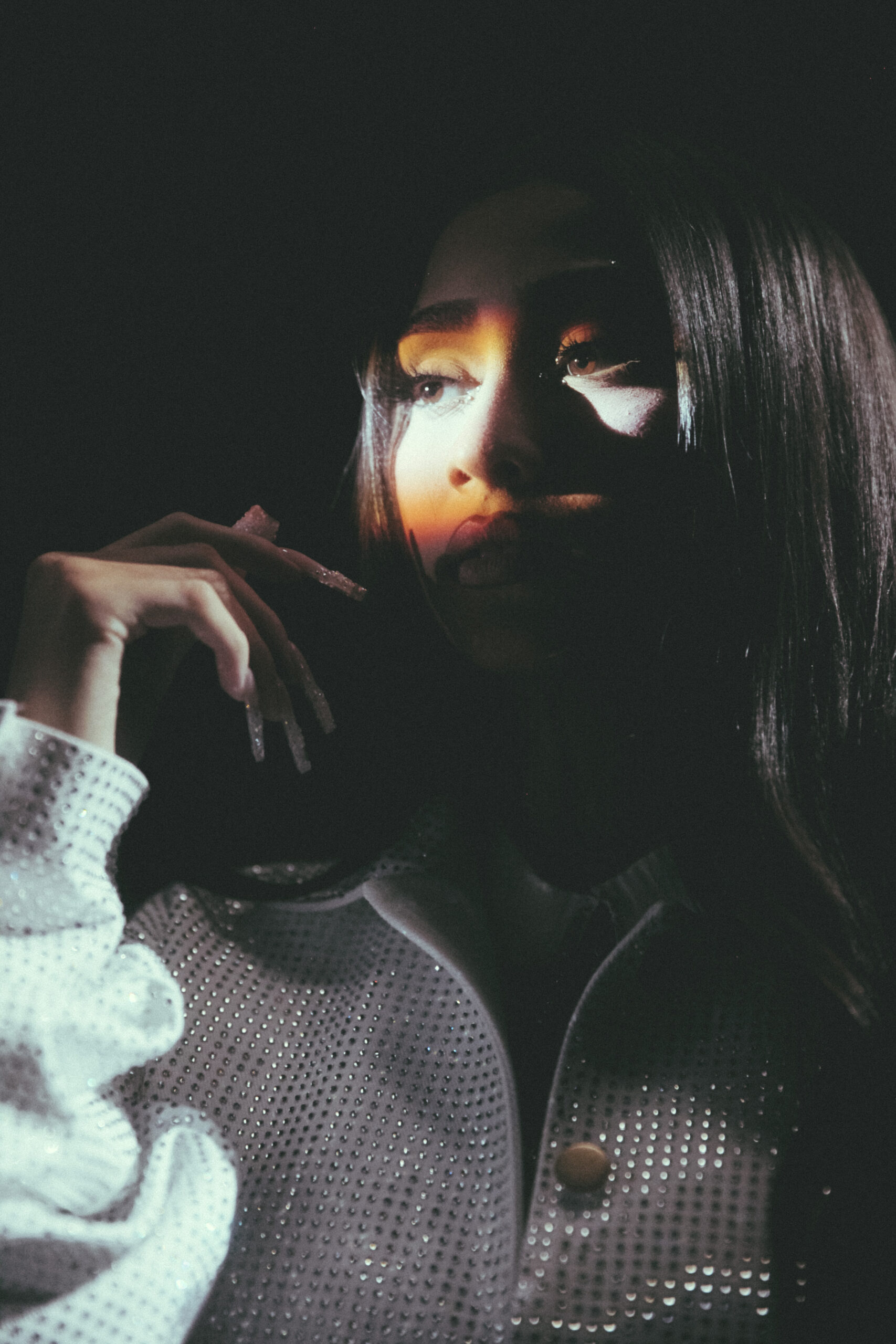 The new single from Paloma Mami, “For Ya” just dropped and the sultry track is just a taste of her forthcoming debut LP. The bilingual song is the second recording in less than a month to feature her as her collaboration with Major Lazer on “QueLoQue” was released last month. On “QueLoQue”, Paloma had initially gone to Diplo’s home studio in Los Angeles to work on the vocals but wound up going to Miami to finish them, “I’m kind of like the person that’s really to myself. I like being in my own little zone and being private and focusing.” Born and raised in New York City, Paloma’s mother moved the family to Chile as a teenager and it was during this time where she would get serious about music and independently released the single “Not Steady”. The single went viral, garnering millions of streams and led to her signing to Sony Music Latin, making her the first Chilean-American artist on the label. Influenced by the strong women that she grew up with like Shakira, Rihanna, Christina Aguilera and Amy Winehouse, Paloma’s profile continues to rise as her music has exceeded one billion streams in only two years and achieved multi-platinum, platinum and gold singles.

Paloma Mami spoke with guest B-Sides hosts Brigitte and Michelle Onorato about her upcoming debut album, the lessons she’s learned thus far, from the veteran producers she’s gotten to work with, plans for her 21st birthday next week and more.