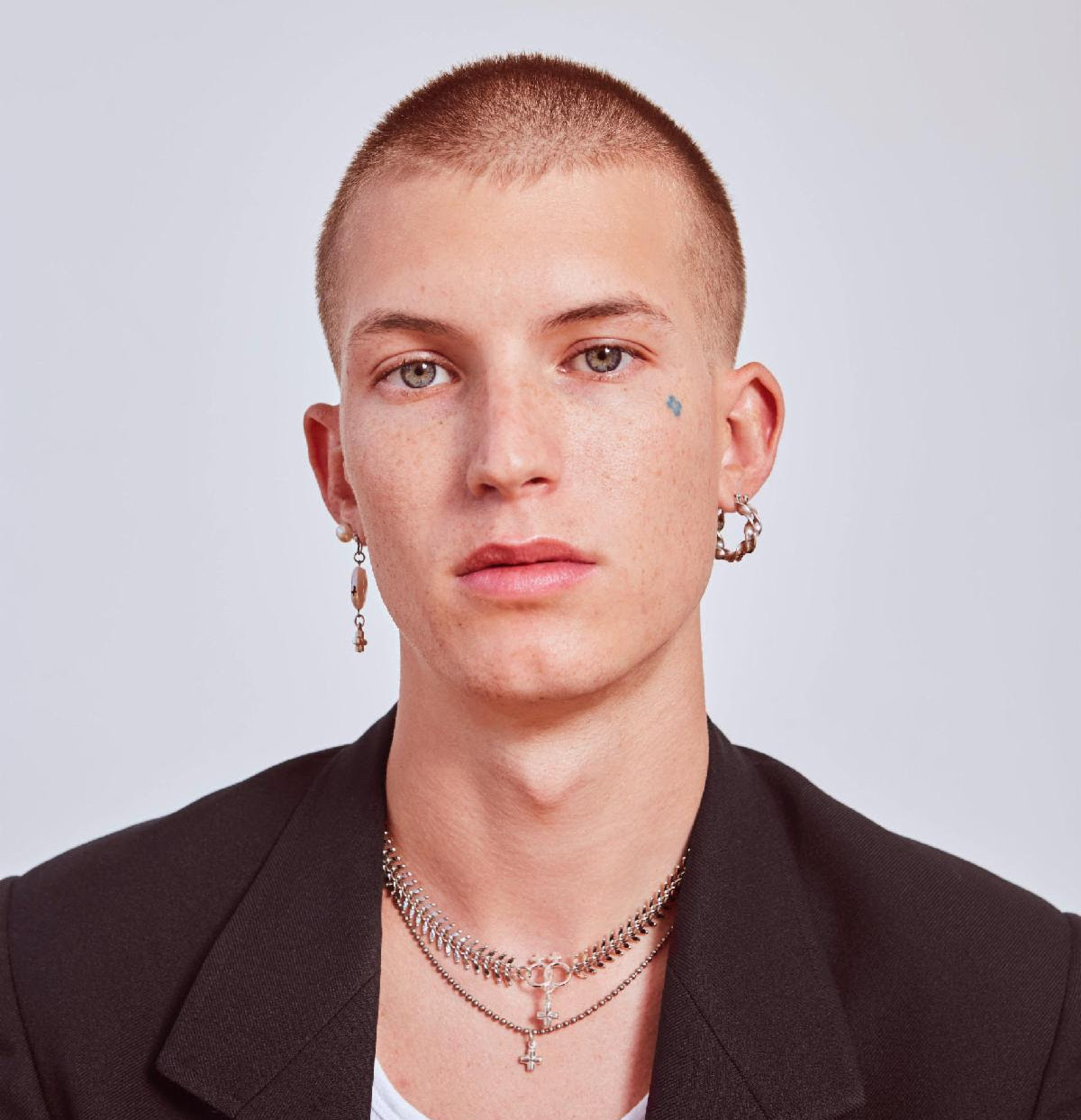 With the release of his latest album, ‘Orca,’ Gus Dapperton unintentionally tapped into the feelings of the anxiety-laden in the current pandemic. Dapperton describes many of the songs as about “feeling trapped, depressed, and having these people and unconditional forces of love in your life that reel you back in.” For the 23-year-old artist, the songs were born from the stressful feelings he experienced while on the road during 2018. Dapperton stated, “I was unbalanced. My lifestyle and habits had gotten extreme. I wasn’t getting eight hours of sleep a night, I was drinking and doing drugs often. Wasn’t eating healthy. And on top of it, I was performing. A show can be the most inspirational, emotional high; but if something goes wrong it can be devastating.” Personal conflicts are a source of material for many an artist but these feelings were difficult for Dapperton to frame in music that could be relatable to a listener. “I’m a huge advocate for putting myself in vulnerable positions in my music,” he says but admitted that confronting these feelings “was a chance to be open that I was afraid of. It was cathartic to put these emotions into music.” The song from at the album have certainly resonated as “Post-Humorous” has garnered chart success and other songs like “Bluebird” and “Palms” are among fan-favorites.

Gus Dapperton spoke with host Pete Mar about the nuances of balancing the outgoing nature of performing on-stage with his introverted tendencies, performing for virtual audiences and more.