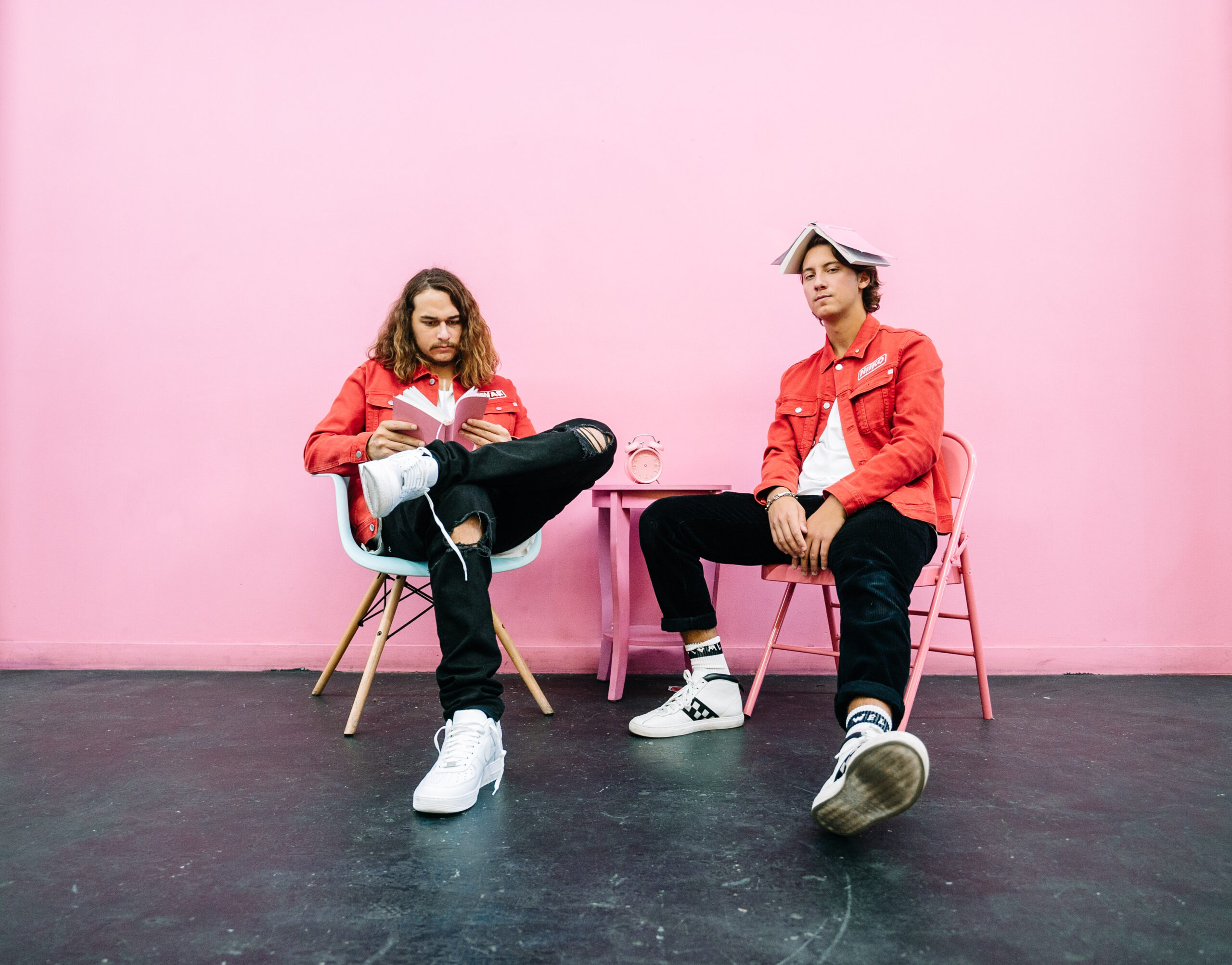 Towards the end of last year, Niiko x SWAE released their latest single “Blah Blah Blah” via Don Diablo’s label HEXAGON. The track showcases the duo’s growth in sound, mashing bass sounds with the vocals of Canadian-Lebanese singer Mougleta. Of the song, the duo stated it’s about, “Tuning out the bad so you can focus on the best aspects of your life, whether it’s the people around you or just living in the moment. When the song was created, the world was going through a hell of a rough time, so we wanted this song to have a deeper, subliminal meaning. Mougleta came in and was able to paint that lyrical picture perfectly while adding her own creative vibe to the track!” Mougleta added, “It’s that feeling when you lose yourself on the dance floor and give in to the night, but you’re still carrying that pain that haunts you on your way back home. Feeling nostalgic and longing for new love, yet holding on to what hurts the most, trying to let go.” While they were popular performers in clubs early on with residencies at both HAKKASAN Las Vegas and OMNIA San Diego and even performing at Breakaway 2018 and Coachella 2019, Niiko x SWAE had also supported Marshmello, Kaskade, and Zedd, among others. Throughout these experiences, their desire to play their own music became stronger and they and focused on honing in on their own sound throughout 2019 and during the pause in live music in early 2020. SWAE stated how the transition took over a year of focus on creating their own music full-time, “it was like we love this style of music but if we’re not playing it we have to focus on what we’re playing and also what we love.” Now with various releases that include “The Answer,” “Friends,” and the aforementioned “Blah Blah Blah,” Niiko x SWAE are poised to release a wealth of new original material in 2021.

B-Sides spoke with Niiko x SWAE about making music during the pause in music industry, raising a young puppy and more.