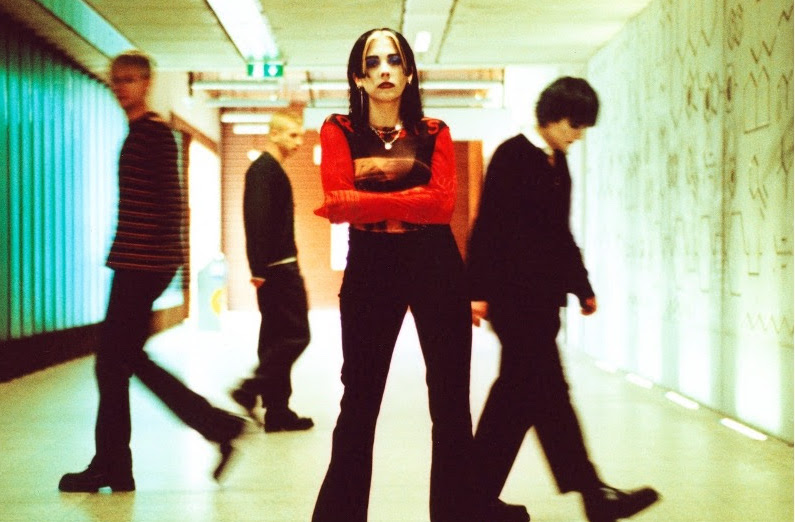 ALBUM REVIEW: Pale Waves’ Second Album “Who Am I?”

Pale Waves just released their second album “Who Am I?” and it is everything fans have been waiting for. It didn’t take long for the album to top UK charts landing a prime spot at number 2. They caught the ears of many with the guitar tunes similar to that of The 1975, who they toured with in 2017. Since then Pale Waves have evolved into a chart topping band releasing artistic music videos reaching to millions of viewers. Expectations were high for the sophomore effort, both from fans and the band themselves. The band had gone through a lot of self-reflection for the material and the results were a impressive.

“Who Am I?” is a title meaning exactly what it says. In an NME interview lead singer, guitarist and songwriter, Heather Baron-Gracie, shares her opinion on self love explaining “Validation from the world won’t bring you happiness if you don’t value yourself … and it took me a while to love myself”. This album is not exactly a how-to on self love but more so the understanding and acceptance of who you are. She even states that the lead single “Change” is a relation to heartbreak and although she has not experienced the “can’t get out of bed” heartbreak herself, she still reached out to close friends to get a feel for how others adapt to the hard times love can endure.

Times are testing the persistence and dedication of musicians with touring out of the question. Pale Waves have used this album to connect with fans and promote their music in new ways. But it is through the music and lyrics for which they’ve been able to build that connection portrays a presence of current yet nostalgic feelings. Songs like “She’s My Religion” is a catchy tune that makes it clear how in love Baron-Grace is, as the song explicitly refers to a romantic relationship between two women. Other standouts include “Tomorrow” and “Run To,” which tackle the difficulties with fitting in from the perspective of growing up in a small-town in the former, and that reaffirmation in a mother’s support and love in the latter. As the band is finding themselves, their music is growing and changing with them creating songs you can’t help but put on replay.

2021 Album Review b-sides pale waves who am i