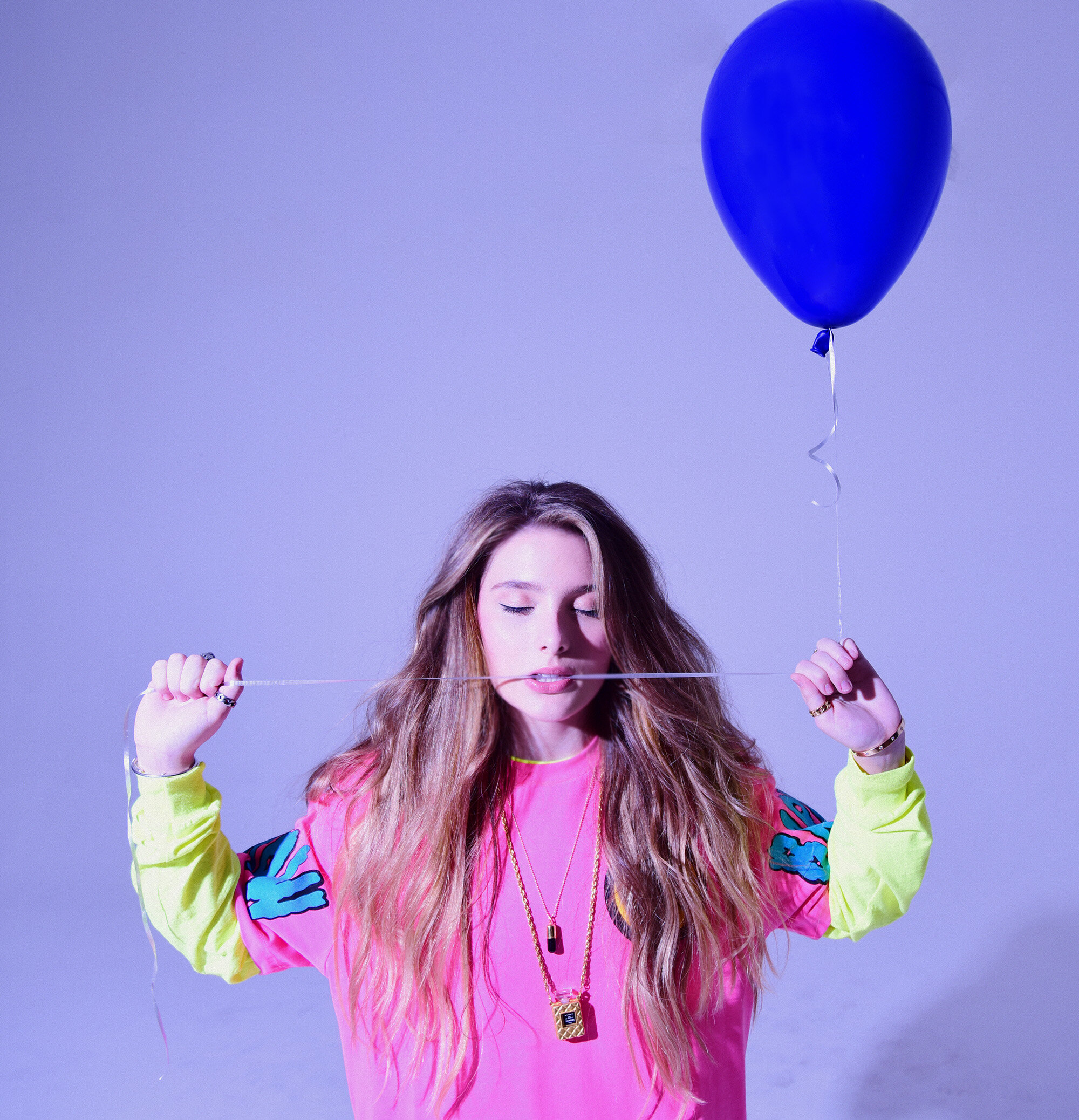 Emerging artist, Grace Gaustad recently released her new single “No You To Me,” that’s off her eagerly anticipated EP, ‘Welcome to Jupiter 1.0’. The track is inspired by a recent relationship that Gaustad describes as a process where even after a breakup, one still looking for various characteristics of that person in others. Gaustad stated, “there’s so much you learn about yourself in your first love that I think it’s hard to not want to compare it to everything else. I think you almost wish you could relive it all the time because it was this crazy feeling.” “No You To Me” follows up her earlier release, “Out of Time” that was written late last year and inspired by the feeling of frustration of having squandered precious time during the pandemic. It was when Gaustad was in the studio with her writing partner just as the second wave of the pandemic was taking hold that she shared her feelings, “I just came in one day frustrated with the whole situation and just started talking. Those words turned into lyrics and the rest is history,” she stated. The 19 year-old singer/songwriter began playing piano when she was merely six years old, falling in love with music at an early age. She grew up listening to the great pop ballads of the 2000s, which profoundly influenced her, while honing her voice and sense of self by participating in theater productions in school. It was in 2018 that Gaustad went viral with her cover of Hozier’s breakout hit “Take Me To Church,” that she posted online and has amassed over 25 million views. With the brighter outlook for the state of the world in 2021, Gaustad is preparing the release of her second EP that’s slated for release later this year.

Grace Gaustad spoke with B-Sides host Pete Mar about her background, the new music, what Jupiter represents to her and more.