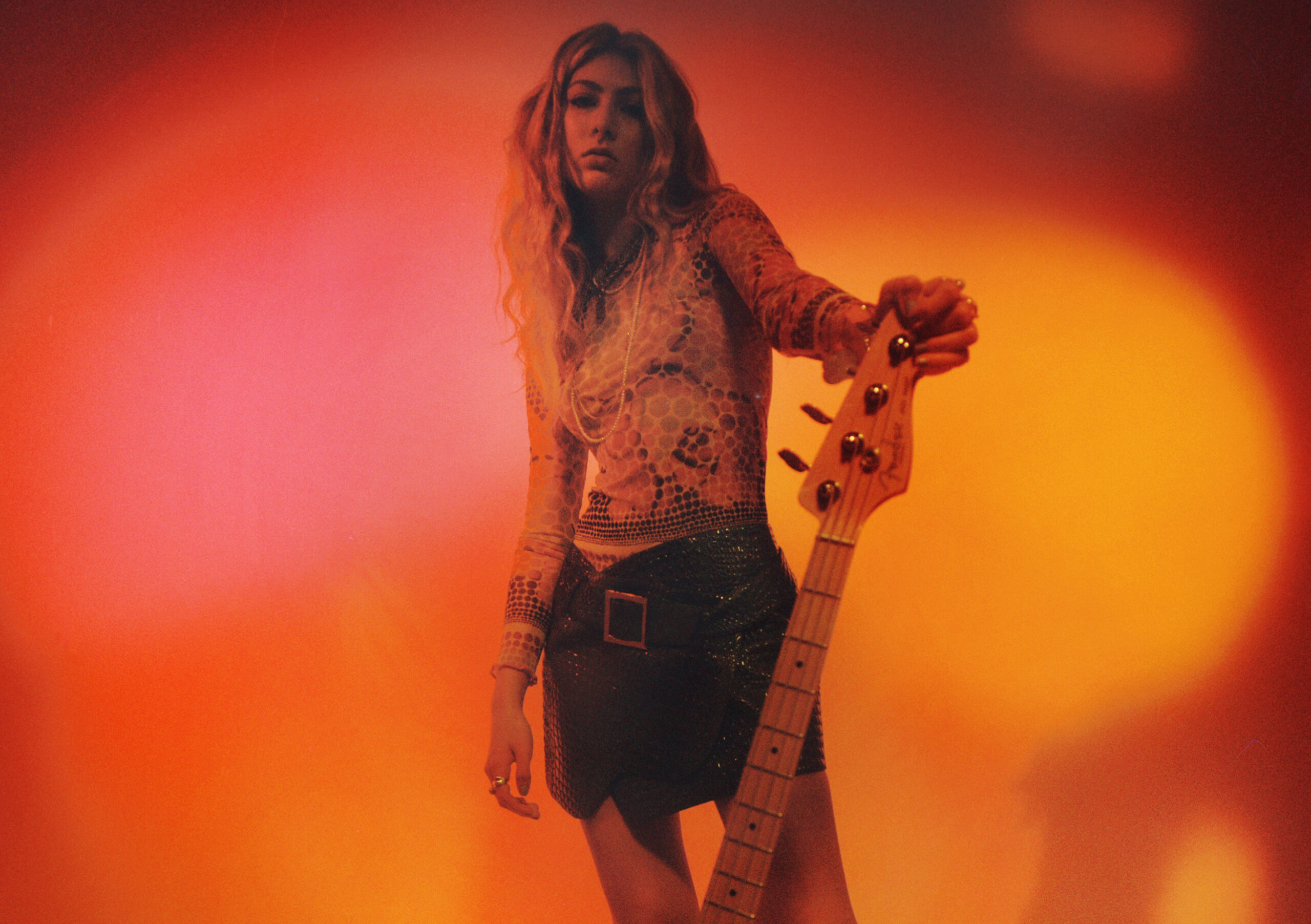 VIDEO: INTERVIEW – Blu DeTiger talks ‘How Did We Get Here?’, Growing Up In An Artistic Family

Blu DeTiger was always going to become a star, but her meteoric rise over the past year serves as yet another example of how social media is profoundly changing the music industry. DeTiger picked up the bass guitar at the age of 7 and not only did she take quickly to the instrument, but she began devouring music from the bass-centric genres of funk and jazz. At 16, she taught herself how to DJ after getting interested in the EDM scene at the time, “I was really intrigued by it and was like, ‘I should learn how to do this, it looks really cool,'” DeTiger stated. Soon enough, she would be DJing around New York and gaining attention when she would whip out her bass and play live during her sets. “I was improvising over these pop songs and people loved it. I just had the best time ever,” DeTiger noted the different feeling she experienced to a full stage performance, “To have the ability to control the room like that as a DJ is a totally different feeling.” As the pandemic began over a year ago, she began posting videos of her playing the bass on TikTok, playing along to viral songs like Megan Thee Stallion’s “Savage (Remix)” amongst others. Her videos quickly went viral, and suddenly she had amassed hundreds of thousands of followers. Currently she has 1 million followers on the app, a number that is steadily growing even now.

DeTiger signed with ALT:Vision Records, releasing the funky “Figure It Out” which itself became a viral TikTok sound and going viral in over 31 countries with nearly 25 million streams on Spotify. She recently released her highly anticipated debut EP ‘How Did We Get Here?’ which is filled with her now trademark sound including standouts such as “Cotton Candy Lemonade” and the catchy “Vintage,” that have each garnered millions of streams individually.

Blu DeTiger sat down with B-Sides host Pete Mar to talk about her debut EP, growing up in an artistic family, notably her father who’s a professional artist himself, being named by her brother Rex and more.