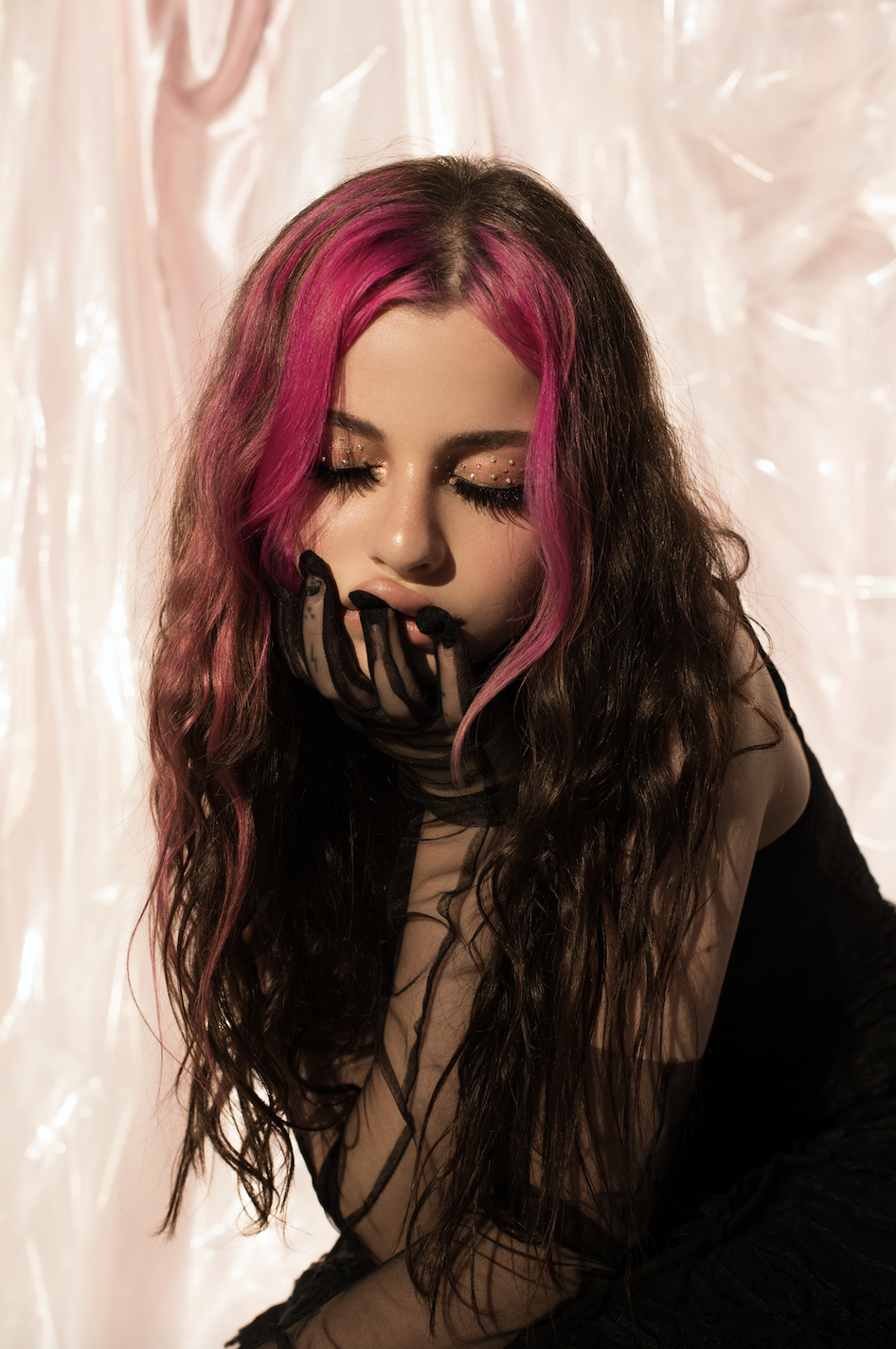 Bay-area native Ellise proves that pop songs don’t need to be shallow. From a young age, Ellise knew she wanted to be a singer, but it was in her teen years where she realized she really wanted to pursue a career in music. She began doubling up on her high school classes so she could graduate two years early and move to LA. From there, the singer began posting covers of popular songs to YouTube which immediately attracted online attention. Her hard work and dedication has carried into her music as she’s established herself in the music industry.
So far, Ellise has released two EPs, ‘Can You Keep a Secret?’ (2018) and ‘Under My Bed’ (2019), which garnered her quite a bit of attention and over 100 million streams. Ellise uses her pop aesthetic to dive into her hardships and vulnerable moments, such as on her recent single “Over Breakfast” which tells the story of a breakup you know is coming, but aren’t ready for. Her songs often express specific emotions from particular moments, yet maintain a relatable quality that has endeared thousands of fans.
Now, Ellise just released her debut album ‘Chaotic’ on May 14th. She sat down with BSides host Pete Mar to talk about the making of the album and more.