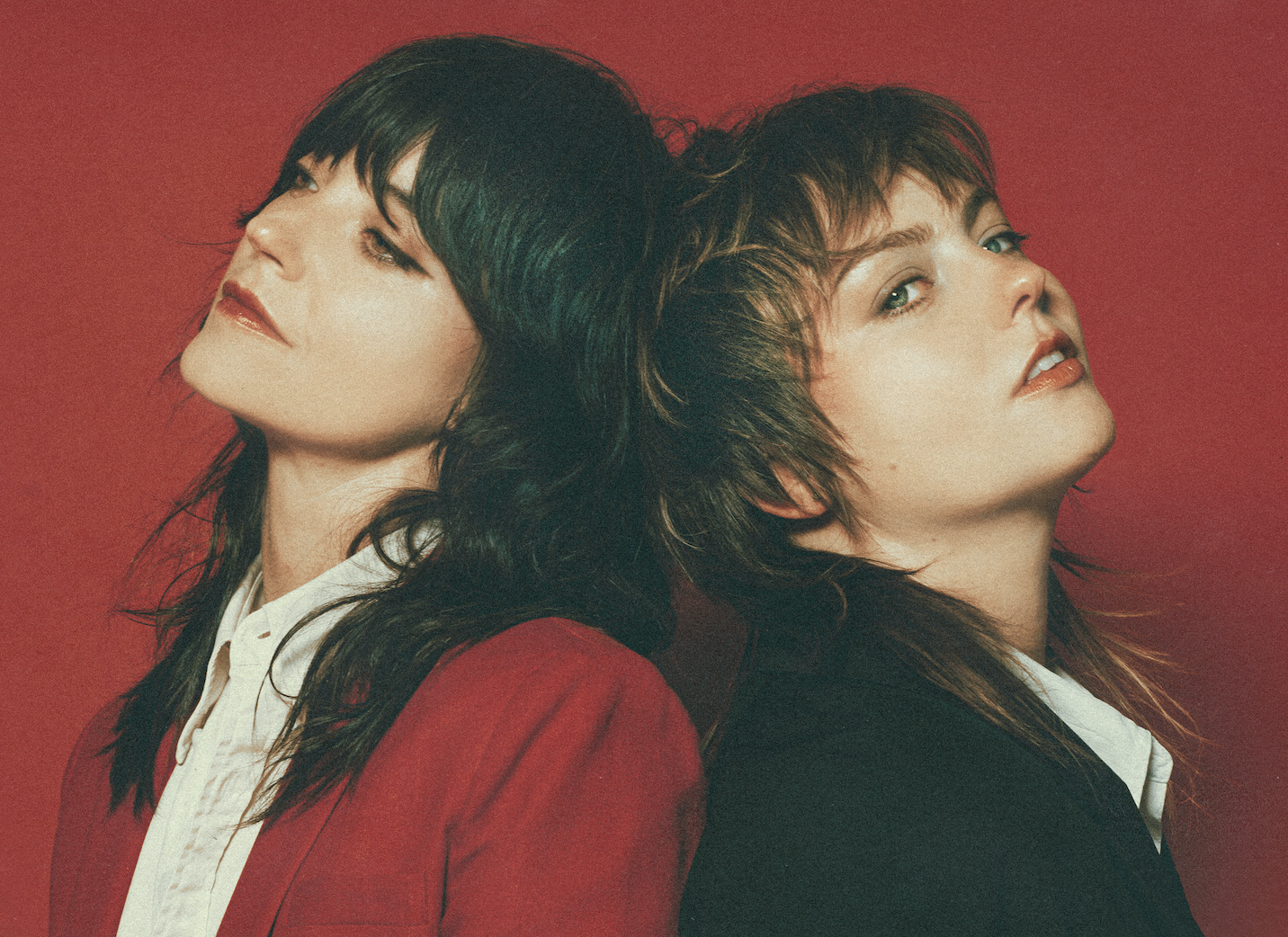 With so much new music coming out every week, it can be hard to know what to listen to first. Every week, we highlight some of our favorite tracks to kick off your weekend. The best way to keep up with our selections is by following our ‘New Music On-Repeat’ playlist on Spotify. This week’s picks include tracks from Tai Verdes, Angel Olsen, Zoe Wees, and more!

1. Fousheé – “enjoy the silence”
In 2020, the song “Deep End” went viral on TikTok, with Brooklyn drill rapper Sleepy Hallow sampling Fousheé’s uncredited vocal. When she revealed herself as the songwriter behind “Deep End” and released a full version, the song only blew up more. Now, Fousheé has released her cover of Depece Mode’s 1990 hit “enjoy the silence”, building on that initial success. She transforms the synth driven original into a sultry R&B track. You’ve never heard “enjoy the silence” like this before.

Holly Humberstone - The Walls Are Way Too Thin (Official Video)

3. 44phantom – “freak”
Rising grunge-pop artist 44phantom just released four songs from his EP ‘die sometime’. The EP revolves around feelings of romantic cynicism yet doesn’t allow itself to wallow musically. The bitter lyrics in this track are really balanced by an upbeat, refreshing pop instrumental.

4. Angel Olsen & Sharon Van Etten – “Like I Used To”
Independently, Angel Olsen and Sharon Van Etten are two of the most influential and masterful songwriters of today. When we saw that they were collaborating on this new song, we knew that we were in for quite a treat. The mix of Olsen’s country-tinged balladry with Van Etten’s grandiose instrumental ear and soaring voice makes this track a true showstopper.

5. AREA21 – “Pogo”
AREA21’s theatrical creative veneer might be off-putting if it weren’t grounded in earnest authenticity. AREA21 is always striving for their music to create unity and positive vibes, and this new track “Pogo” continues that mission in its jubilant celebration of freedom. The song is utterly danceable, and is a great addition to any party playlist.

6. Tai Verdes – “A-O-K”
We’ve been so excited to hear the next iteration of music from rising artists we talked to last year. One of those artists is absolutely Tai Verdes, whose song “Stuck in the Middle” dominated TikTok last year. He just released his debut album ‘TV’, and this uplifting track is definitely a standout with its feel-good energy and boppy sound.

7. AUDREY NUNA – “Top Again” ft. Saba
Rising New Jersey artist AUDREY NUNA is an exciting new voice in R&B. Teaming up with Saba, this new song “Top Again” is triumphant yet understated, striking a balance between experimenting and sticking to the silky-smooth origins of the genre.

8. Jade Bird – “Different Kinds of Light”
Though originally hailing from the UK, Jade Bird has become deeply entwined with the Nashville americana singer-songwriter scene. She’s made friends with the likes of Jason Isbell, Sheryl Crow, and Brandi Carlile, and it’s clear to see why these major names have become so endeared to her songwriting. This new track wafts between intimacy and grandeur, as only the best country songs can do.

9. XIE – “Miami”
LA based Asian-American producer, DJ and singer XIE blends EDM, pop, and hip-hop in a thrilling way. It is rare for an artist in the dance music scene to sing on all her own tracks and pack the punch of being a multi-instrumentalist but XIE does all these things effortlessly, while creating phenomenal songs like this new single “Miami”

10. Zoe Wees – “Hold Me Like You Used To”
Breakout star Zoe Wees has finally released her debut EP ‘Golden Wings’. We’ve been loving all the singles she’s put out leading up to this EP, and the completed project truly does not disappoint. This song “Hold Me Like You Used To” is one of our favorites on this EP because it shows off Wees’ ability to tap into a deep emotional well with her vocals, which really amplifies the core message of her songs.