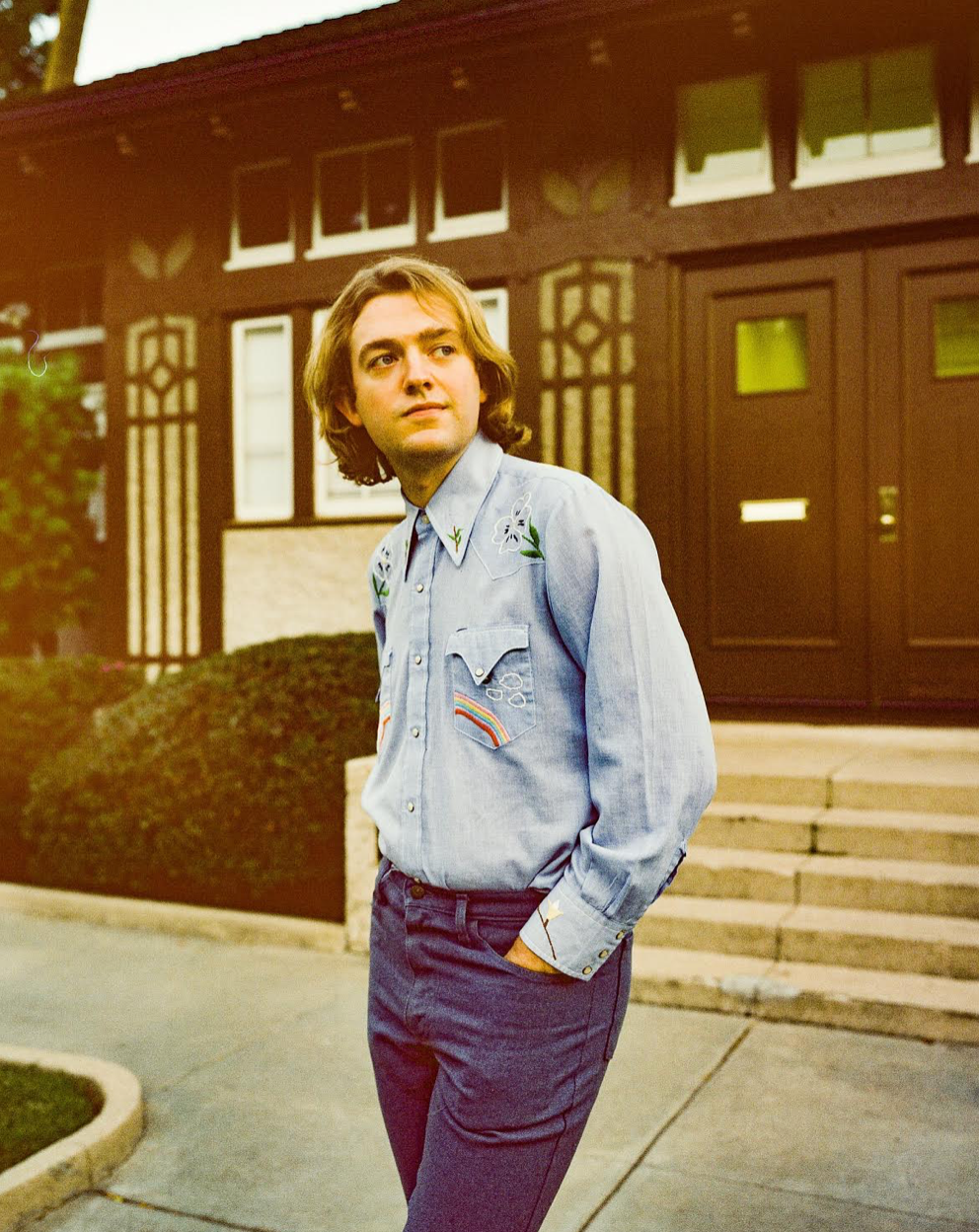 Over the past two years, Dayglow, aka Sloan Struble, has taken over indie-pop. His hit song “Can I Call You Tonight?” has over 200 million streams on Spotify alone, and after hearing its addicting upbeat energy, it’s clear to see why. Dayglow began teaching himself how to play a whole host of instruments and produce using Garageband when he was merely ten years old. His years of learning and experimentation culminated in his 2018 debut album Fuzzybrain which propelled him into his indie pop icon status. After the success of that album, he took the leap and left college to pursue music full time.

Dayglow returns with his new album Harmony House, a record which centers around growing up and coping with change. Struble pulled inspiration from beloved family poetry collections, the sitcoms he was voraciously watching at the time of Fuzzybrain’s release, and his own sonic experimentation and evolution. Harmony House is a testament not only to Dayglow’s inherent talent, but also his ability to carefully craft a cohesive album.

Dayglow sat down with B-Sides host Pete Mar to talk about the making of ‘Harmony House’, his recent engagement and more.