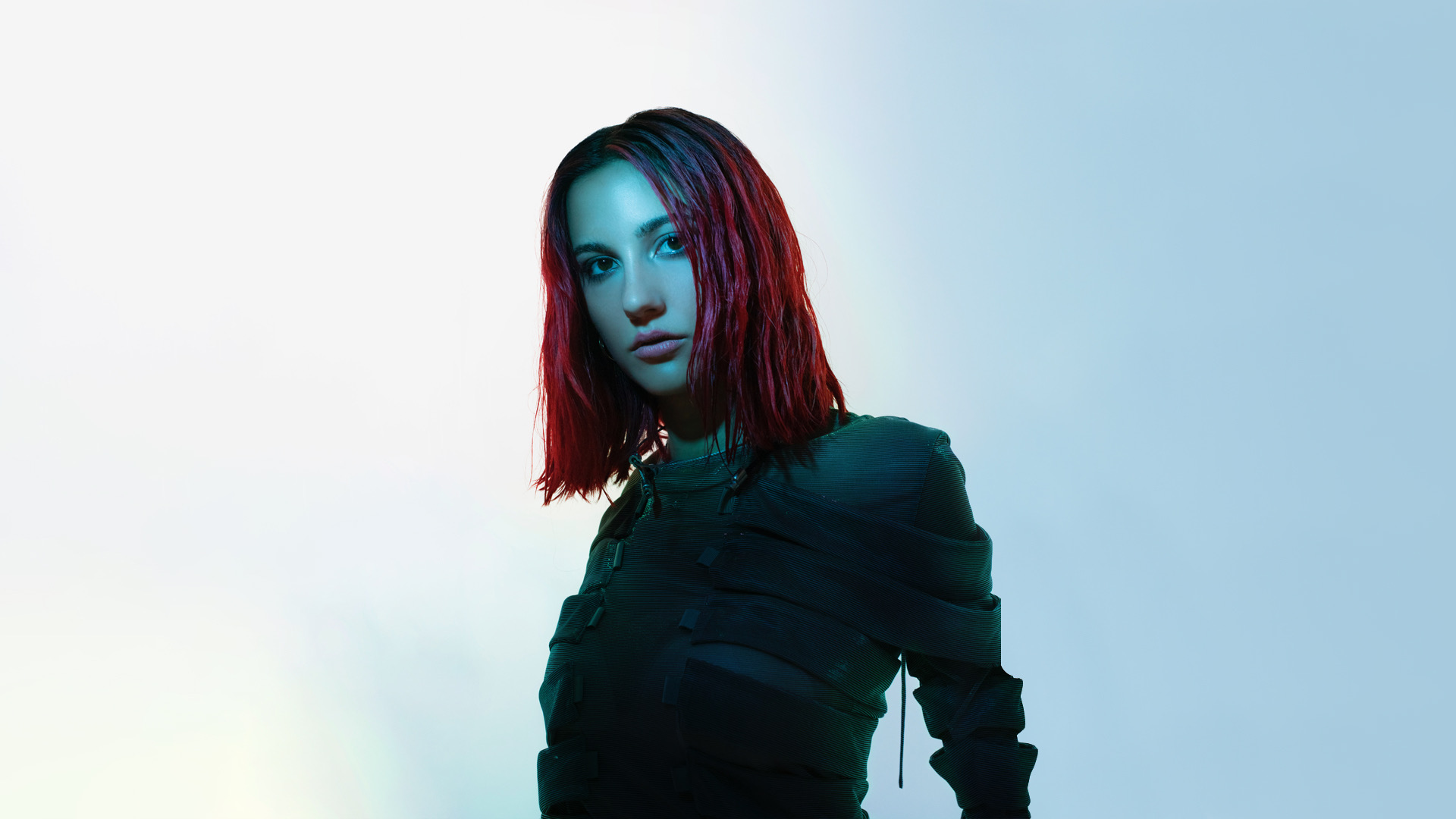 Singer-songwriter CLOVES just released her sophomore album ‘Nightmare on Elmfield Road’. This album marks a moment of experimentation for the musician, who takes sonic and lyrical risks throughout the project. CLOVES maintains her signature sultry, rich vocals on the record, but incorporates haunting production elements such as screeches, creaks, and other eerie flourishes. “In terms of a mental place, this record came from a dystopia,” she says. The dystopia CLOVES describes is a metaphor for her mental health, which she examines extensively on songs like “Manic” and “Sicko”. “Before this album I had never worked to try and understand myself and how I process thoughts and emotions, instead I had always turned to coping mechanisms and was defensive of help, it became debilitating, I was unable to compartmentalise a real threat from a poisonous train of thought, this record is purely made from necessity, it’s taking all my darkest thoughts and feelings I have about myself and saying them, it’s the start of taking their power away.”

Cloves spoke with B-Sides host Pete Mar about how dealing with her mental health led to her latest album ‘Nightmare on Elmfield Road’, suffering from anxiety and imposter syndrome and more.