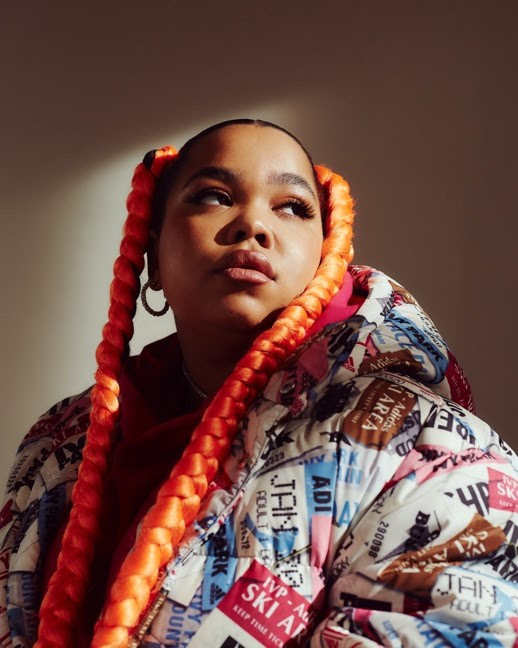 The debut EP, ‘Golden Wings’ from Zoe Wees was released last month to much anticipation. Led by last year’s breakthrough single, “Control,” her raw, powerful debut single, the material represents much of the various experiences Wees has gone through. “Each of the songs are autobiographical and very special to me. In a way‚ the EP was written as personal therapy, with each track helping tackle my own mental health,” she says. “In regard to my great-grandmother, my mom told me the one who leave are looking down at us with golden wings, so that’s why I called my EP Golden Wings. When I think of golden wings, I have to think of the way my great-grandmother is looking down at me from above.” Songs like “Girls Like Us,” is an anthem that pushed for togetherness and solidarity to girls around the world. The 19-year-old singer was born in Hamburg and raised by her mother, and as a child, Zoe
was diagnosed with Benign Rolandic Epilepsy, a traumatic, isolating condition that can cause severe seizures. “I just started singing,” she remembers. “I began writing songs when I was eight because it was the best way to show everyone how I felt. I love dark songs, I love deep songs – my songs have always been about demons, or voices in your head. Music was my diary – it still is.”

Wees spoke with B-Sides host Pete Mar about her debut EP, growing up with the strong women in her family and more.

Zoe Wees Talks Influence of Her Tight-knit Family, Debut EP 'Golden Wings'
Zoe Wees - Hold Me Like You Used To