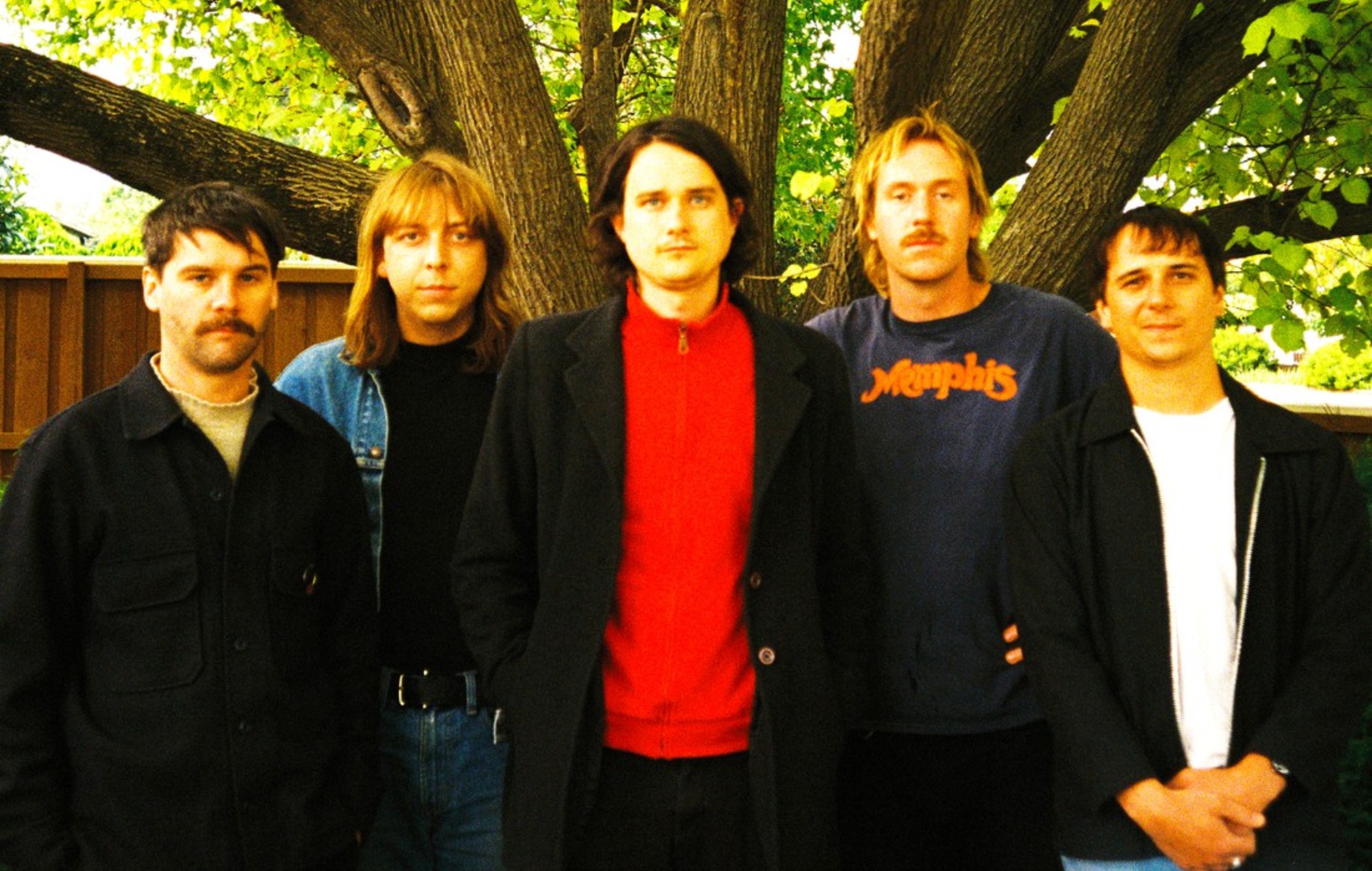 The Murlocs are back with their fifth studio album ‘Bittersweet Demons’ this Friday, June 25th. Born from the quiet contemplation of quarantine, lead singer/guitarist/harmonica-extraordinaire Ambrose Kenny-Smith returns to his roots in folk and blues to reflect on the people who have left a mark on the lives of the band. It’s some of their most tender, groovy work yet, and we cannot wait for its upcoming release. In the meantime, I sat down with Ambrose to learn more about the inspiration for the record, the origins of The Murlocs, and more!

Where are you right now?

I’m at home in Melbourne

So The Murlocs’ 5th studio album ‘Bittersweet Demons’ is almost here! How do you think this album is different from your previous records?

When we finished ‘Manic Candid Episode’ I wanted to try and do something heavier, more rock. By the time we had finished it and toured it I kind of just did a 180 and thought it would be better to do something soft. I was listening to a lot of Lennon, Elton John, and Harry Nilsson that was more simple and piano based, and decided that was the direction I wanted to take it in.

Most of you guys are involved in multiple projects, whether it be King Gizzard or otherwise. Is there a distinction between the energy, sound, or dynamic that you all explore with The Murlocs versus those other bands?

I like to stick to my roots with Murlocs. I like to make our music sound as timeless and classic as possible, because all my favorite music captures that. I think it’s a challenge in itself to make that interesting and put a unique twist on it.
Being in King Gizzard there’s constant changes and experimentation, and I take some of that back into the Murlocs, but I also like keeping it close to home.

The Murlocs - Eating At You (Official Video)

When you say sticking to your roots, what do you mean?

I guess just roots music! I love the blues and soul, and all of the stuff I grew up listening to. In the band, everyone has pretty likeminded taste. All of our influences come from a similar place, so that keeps it more confined.

I wouldn’t expect you grew up listening to a lot of blues music in Australia.

I think I always connected with that sound. I never sang for a long time, just played harmonica. I started singing properly was 17 or 18, and I guess that’s how The Murlocs got started, when I found my voice a bit. I think I’m still finding it though.

When did you guys start making music together?

Me and the drummer Matt Black went to school together from grade 5 through end of high school. We had some weird little school bands but by the end of my final year, I remember asking him to come play drums with me and Callum because I was playing with him a few nights a week at my place. We started practicing with him and then found a bass player and slowly started forming into a real band. I joined King Gizzard a year later and so both bands have been working really closely back and forth for a bit now.

The American in me is curious, is there a different energy at the shows you play in Australia versus when you’ve been on tour in the States?

Yea, there’s huge differences! We’re super lucky to have a solid fanbase in America that just keeps growing. I think The Murlocs are probably getting bigger in America than here. It’s a whole different world. The shows we do here are great, but I always get nervous when I play in Melbourne because I get scared of looking out and seeing people I know, especially after playing shows for years where I didn’t really know anyone. You can turn into this alter-ego then, but when you’re locking eyes with someone you know, you can’t quite do that.

Do you have a favorite city you’ve been to in the States?

Over the years I wasn’t sure if I liked the States, but now I love it. Originally I was obsessed with New York, like everyone is. We actually stayed in Upstate New York when we first went over with King Gizzard, so we had that initial connection. It’s so beautiful there.
But last time we were there with The Murlocs, we actually had a ton of fun in Montana. We played this place called The Filling Station and it was actually one of the best shows of the tour. We played this Bob’s Country Bunker-looking room and there was snow everywhere. It’s probably those smaller towns that end up surprising me the most.

Oh yea. I want to play somewhere in the desert next tour.

I really love your album art. Is it the same artist, and how do you all develop visuals for your projects?

This album art is done by a really old friend of mine Julian Hawking. We’ve been mates since I was nine years old. He’s pretty renowned in the scene in Melbourne. This album is so personal to me lyrically; the title track is about a mutual friend of ours who passed away. When I approached him to do the artwork it just made sense.

And where does the name “The Murlocs” come from?

When we first started, we desperately needed a name. Back in 2010, I was googling words like “oracle” or some classic sixties names. A Murloc is a sort of creature that fiends for the oracle. We just sort of went with it, and by the time you’ve done a couple shows you’re stuck with it.
We had a lot of World of Warcraft fans showing up to shows all of a sudden, and I remember googling it one night after a bunch of unlikely patrons showed up to a gig.

Were they a good crowd?

Oh yea they were great. We did a shoot once where we went LARPing. I think the only reason they let us do that is because we’re called The Murlocs.

If you could go back in time and go to one concert or festival, which one would you pick?

Probably Sunbury festival in ’73 in Australia. It was kind of like our Woodstock. It had early ACDC and my dad’s band played a bunch of times. It was just a sick era of Aussie rock.

Right now Australia is back in lockdown, even though you guys got to play a few shows in the fall when things were still open over there. Are you planning on using this time to write or just sit with the new album?

I’ve actually been exploring some new hobbies and trying to read more books. Sometimes it can feel forced when you’re searching for inspiration. I think it does push you to new directions though, like we’re working on some more conceptual stuff. We’re always working.

‘Bittersweet Demons’ is available on all platforms on June 25th.