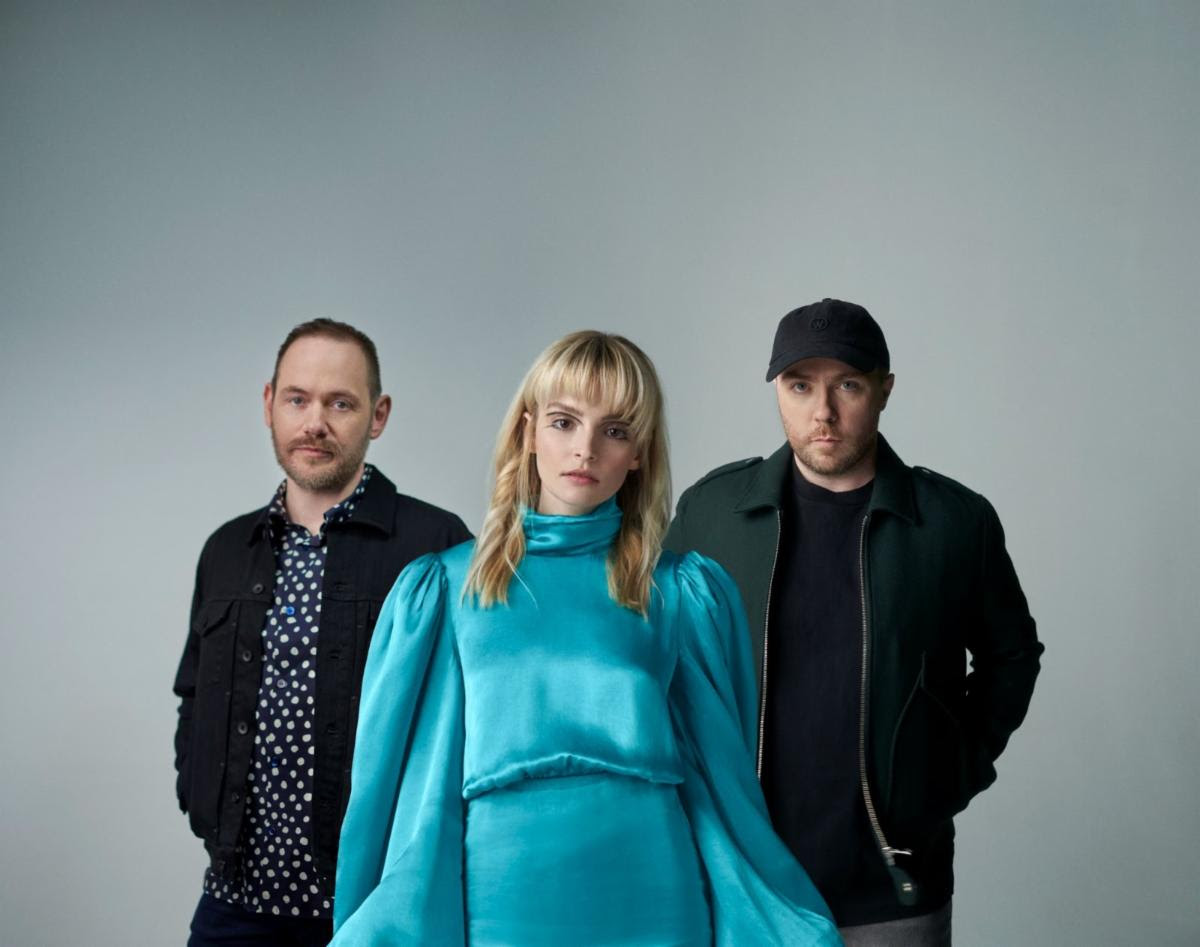 CHVRCHES is gearing up for the release of their upcoming fourth studio album ‘Screen Violence’ with the release of their latest single “Good Girls”. This is the third single from the album, coming just off the heels of their instantly iconic collaboration with The Cure’s Robert Smith on “How Not To Drown” and the atmospheric “He Said She Said”. This is the second song written for ‘Screen Violence’, with frontwoman Lauren Mayberry saying, “The opening line (killing your idols is a chore) was something I wrote after listening to some friends arguing about the present day implications of loving certain problematic male artists – I was struck by the lengths that people would go to in order to excuse their heroes and how that was so juxtaposed to my own experiences in the world. Women have to constantly justify their right to exist and negotiate for their own space. We’re told that Bad Things don’t happen to Good Girls. That if you curate yourself to fit the ideal – keep yourself small and safe and acceptable – you will be alright, and it’s just not fucking true.”

Mayberry’s message is apparent, and her lyricism comes through with laser-like precision. The band is known for their exceptional synth-pop projects, and that production prowess is on full display here. The song shifts from tension to release to placidity effortlessly and familiarly, as if the path of the song were written out on a thorough map. The epic atmosphere they create using different synth breaks/crescendos transforms Mayberry’s arguably punk lyrical ethos into an exalted pop track.
Pop music has often been looked at as a shallow genre, where songs are meant to be catchy without real weight behind them. But pop has dominated the mainstream charts for decades now, and can serve as a reflection of our commonly held cultural beliefs. In many ways, pop music has the power to describe and shape our attitudes and values, making it a particularly powerful genre for artists to work within and subvert. Mayberry does this on “Good Girls”, where her unabashedly feminist message is simultaneously naturalized and challenged by its catchy pop framing. There’s a feeling of relief listening to this track, as if someone actually hears you out there. And that someone is Mayberry. We cannot wait to hear what other insights she’ll give us on ‘Screen Violence’ this August.