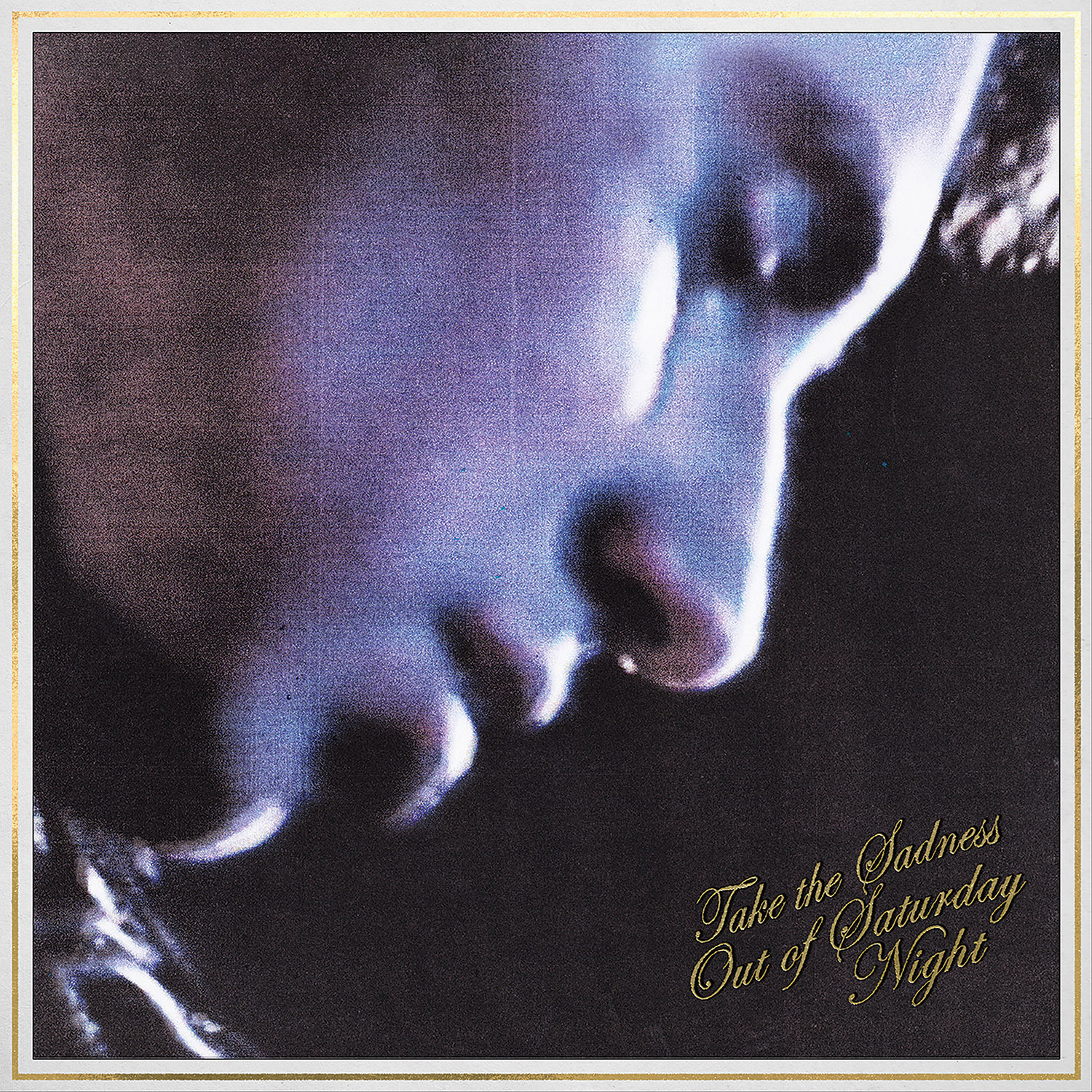 ALBUM REVIEW: Bleachers Uses Observation as a Means for Personal Evolution in ‘Take the Sadness Out of Saturday Night’

Under his solo project Bleachers, singer-songwriter Jack Antonoff, just released his third album Take the Sadness Out of Saturday Night, an introspective deep-dive into the abandonment of a past relationship. While the album is largely upbeat, it encompasses a nostalgic softness unrecognizable in his former two albums, Gone Now and Strange Desire. As Antonoff mourns the loss of a former lover, a person he once put so much of his self-described “faith” into, he uses pop-rock lyricism to match the intensity of his internal emotions. By coupling deeply felt sentiments with expressive guitar strums and saxophone blows, the album is a cathartic musical release that aids him in moving through his own grief, from sorrow to contemplation. In waves of reflective interiority, Antonoff relies on observation of family and friends to deepen his own self-understanding; an experience he must undergo in order to embrace his new phase of life, void of a person he still deeply loves. As the album follow’s his journey from grief to emotional reconstruction, Take the Sadness Out of Saturday Night is an album of loss and rebirth, using observation-based introspection as a means for personal evolution.

With the track “Don’t Go Dark,” Antonoff begins the process of letting go, and wishes for his past partner to do the same. While the song’s gentleness is loving in nature, its undertones are painfully honest, as the song serves as a personal goodbye to his past love. Through frank lyricism, he reminds her that if she’s “holdin’ on to [him], [she’s] holdin’ on to nothing,” with hopes that this reminder will thrust them both into their own personal journey’s of letting go. Antonoff is fully aware that abandoning each other is the only feasible way to move on, though this doesn’t dampen the severity of the lyric’s painful candidness. While this verbal detachment may seem harsh, the song’s main pleading for his past partner to not “go dark on [him]” speaks to the eternality of his love for her, whether or not they are romantically together.

Through this pleading, he is reminding her that they will not be such intense parts of each other’s lives anymore, and he will not be here to care for her. He needs her to promise him she will care for herself, not only for her own mental wellbeing, but for his own peace of mind. This reflects the altered state of love that continues to survive when two people who once deeply loved each other separate. In choosing to depart, this newfound distance is not reflective of an abandonment of their mutual profound care. Instead, this transformed state of love merely reflects its eternality, for while they physically drift apart, their love continues to persist. Though their love no longer carries the shiny intimacy of romantic affection, this fails to detract from its depth, as Antonoff needs to know she will be okay in order to let go, which reveals the incongruity of the need to move on and the immortality of love between two past romantic partners.

From pleading for a past lover to abandon him and move on, “Don’t Go Dark” bleeds directly into “45,” as the song reflects their love’s distant immortality in motion. While his past partner is now just “the stranger that [he] knows best,” he is slowly becoming comfortable with the distance and “learn[ing] to love [their] shadow.” Though this person no longer holds the animated, lively form they once did in his past life, this does not diminish all the experiences they have shared. While there is no longer a physical romantic life to show to the world, he proclaims that he will hold their love with him forever, and “shout it ‘til the day that [he] die[s].”

With “What’d I Do With All This Faith,” the track is a bittersweet invitation into Antonoff’s next phase of life. By weaving religious imagery of ghosts and shadows throughout the song, the lyricism is reminiscent of seventies artists as Don Mclean, who used theological symbols to question their own moral motivations and institutions of the outside world. Antonoff, a self-proclaimed non-believer in god, appears to utilize these holy ideas to redirect himself inwards, as their presence in his lyricism represents his own experiences of introspection. He uses faith as synonymous with his belief in other people, questioning what there now exists to believe in, because “ain’t no faith can take [his past partner’s] place.”

As Antonoff accepts this invitation and enters into a period of self-reflection, he looks towards the people around him to determine how to cope with the troubles of his inner world. He draws on past reflections of his mother dancing in “’91,” escaping the worries of her day-to-day life by moving so freely it appears she’s “not home.” He broadens his exploration in “Stop Making This Hurt,” as he accounts a friend’s child reacting to their pains with confusion at god, while also remembering his father dealing with his troubles through private tears. While Antonoff does not mention his means of emotional dealing, his songwriting answers the question for us, as this album appears to be the emotional relief he spent his introspection searching for.

Through his observations, Antonoff begins to not only feel free to move forward, but is courageous enough to dream. With tracks such as “Secret Life,” “Chinatown,” “Big Life” and “Strange Behavior,” Antonoff starts to see that the possibility of a beautiful life can exist beyond his past lover, as these songs are strung through with all the eagerness that defines a person unwaveringly grateful to be alive.

By carrying listeners through an expressive voyage from the loss of a relationship to hope for a life beyond it, the wide-ranging emotional expression of Take the Sadness Out of Saturday Night exists as an important memento of the human person’s ability to carry themselves through insufferable times. Bleachers’ third album encompasses all the hardship that characterizes a life fully lived, and reveals how choosing to listen to pain’s tenderness, instead of seeking to run from it, is the most beneficial medicine for healing emotional wounds. By drawing from his past experiences to teach him how to persevere through pain, Antonoff overcomes his despair by realizing he does not need to abandon his love in order to move on, and instead uses music to keep it close to his heart as he ventures on his pathway forward.