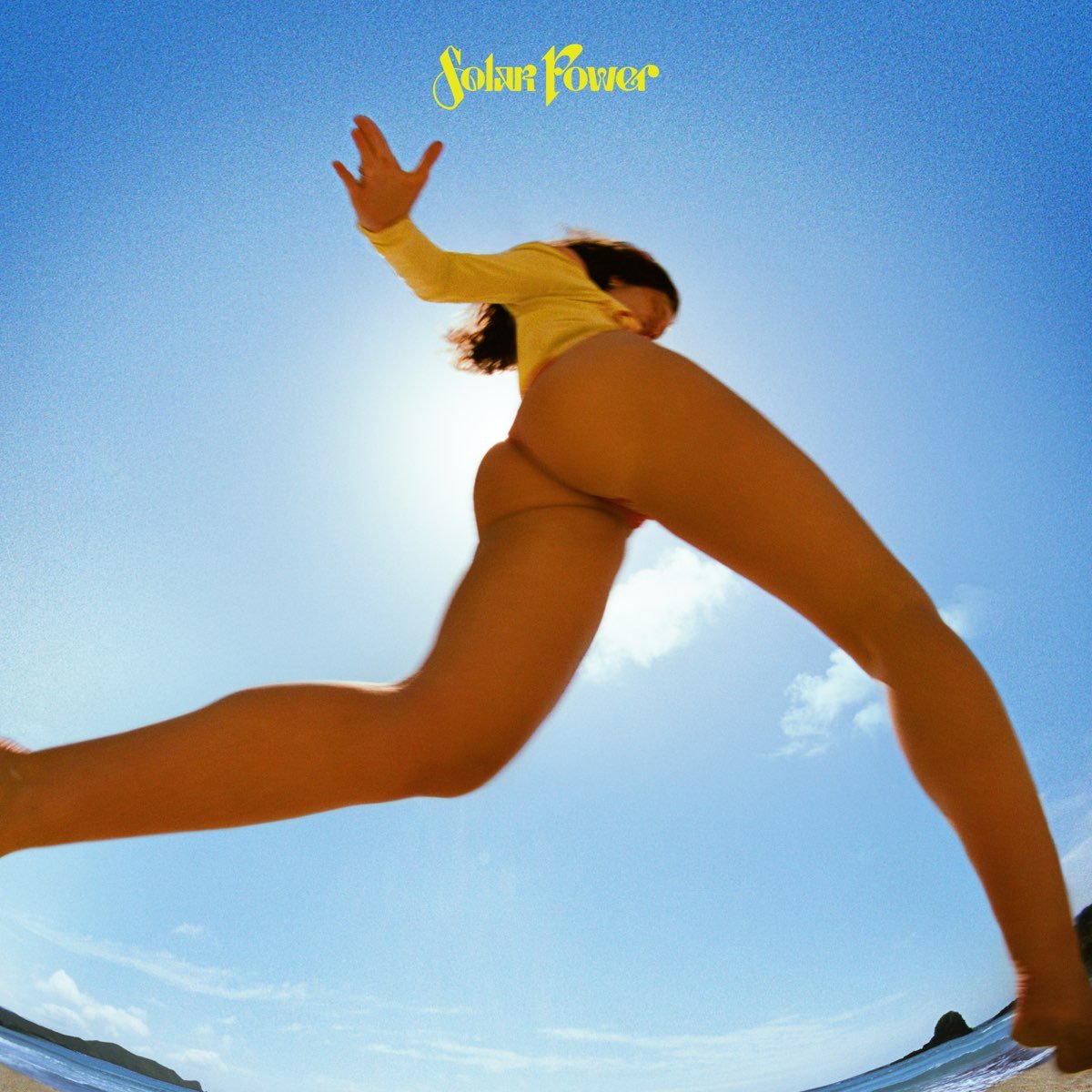 Lorde’s catalogue has become synonymous with the woes of adolescence, filled with melancholy meditations on fading relationships, mounting responsibilities, and a wistful longing for the clock to slow its ticking. But as soon as Lorde released the title track and lead single from her newest album ‘Solar Power’, fans were taken aback. Instead of the opulent ballads of Melodrama or the surreal tenderness of ‘Pure Heroine’, Lorde was overwhelmed with joy, singing “Come on and let the bliss begin” as the restrained guitar faded into the decadent groove of the chorus.

After her tour with ‘Melodrama’ concluded, Lorde returned to Auckland, New Zealand for some much-needed rest and relaxation. She renounced technology, changing her phone screen to greyscale to make it less enticing, and spent long days writing songs and spending time with friends, family, and her dog. Lorde’s life was put in the fast lane as soon as “Royals” began climbing the charts, and she knew that it was time to slow things down for a while.

Lorde told us what to expect going into ‘Solar Power’. Stripping back the grandiose production elements from her previous records, she implores us to soak up the sunshine. It’s an album that celebrates Lorde’s newfound joy and serenity, and to not look too deeply.

I have to be honest; the single “Solar Power” didn’t grip me at first. While Lorde stans were quick to dismiss anyone who didn’t embrace the song as “putting Lorde in a box”, I don’t have a problem with Lorde finding her bliss. It’s actually very refreshing to see her break out of the melancholy box many female singer-songwriters are put into. But what I loved about Lorde’s early work was her gripping sense of melody, her ability to craft choruses that bore their way into your chest, and the decisiveness with which she built every song. “Solar Power” showed that Lorde has maintained her ability to perfectly capture moods, but after the song concluded, I didn’t feel the usual urge to hit repeat as I do with so much of Lorde’s material.

This is a trend that carries through on many of the tracks on ‘Solar Power’. Centered around acoustic guitar and tempered drums, Lorde is more restrained than ever on this album. On my favorite tracks “Stoned at the Nail Salon”, “The Man With the Axe”, and “Mood Ring”, this simplicity works beautifully. Lorde’s songwriting is so exceptional that on low points of ‘Melodrama’, some of the sprawling lyricism was lost in the all-consuming production. On these three songs, we are given all the space we need to appreciate the surreal yet hyper-specific lyrics. Each production flare sparkles amidst the relatively sparse instrumental, allowing the song to build carefully and gently. But on tracks like “Dominoes”, “California”, and “Oceanic Feeling”, the bare production only highlights weaker moments in Lorde’s writing. These songs are interesting lyrically, but the melodies are drab. I listen to Lorde to hear songs that are relatively self-contained, packing their emotional punch into their run time. But at it’s weakest, ‘Solar Power’ feels merely like atmosphere, struggling to catch my attention amidst another bongo breakdown.

But as I criticize these moments on the album, I am reminded of the fan discourse about “happy Lorde”. While promoting ‘Solar Power’ Lorde reminded us time and time again that this is her exercise in unadulterated delight, one that’s not meant to be looked at too closely or thought about too hard. I often find myself gravitating towards uber-cerebral indie songwriters, who meticulously dissect their own sorrows in each song. I’ve always loved how these kinds of songs are so precise, zeroing in on a single moment that spoke to a deeper melancholy. But it’s very hard to find that kind of writing in “happy” music. Why is that?

Sadness begs to be understood, to be looked at. Sadness becomes easier to bear when you diagnose it, picking it apart. But Lorde’s brand of blissful sunshine loses all its mystical radiance when we try to identify where it comes from. To me, Lorde’s message on this album comes down to this: when the sun comes out, don’t look for the clouds. It’s a fair take, and I want to believe it and throw my phone into the ocean right alongside her.

But as the last chords on ‘Solar Power’ fade away, I’m left with questions. Does happiness always have to be dumbed down? Does interrogating one’s own joy always threaten it? Should I play hookie and go to the beach today? Instead of providing answers to these questions, Lorde begs them.

‘Oh-oh, can you hear the sound? It’s shimmerin’ higher” Lorde sings in the final moments of the album’s closing track “Oceanic Feeling”, reveling in her excitement for the future. Even on the moments I find dull on this album, I can tell Lorde had a hell of a time writing them, and I can tell she’s having a hell of a time basking in this sunshine she’s found for herself. And you know what, I’m happy for her. Regardless of what criticism I hurl at her, Lorde will be splashing around in the ocean and prancing in the sand. And what more can I want for an artist who I’ve grown with over the years? Sure, ‘Solar Power’ might be a bit boring at some points, but the happiest people are the ones who can escape the melodrama and step into the placid, peaceful sunshine.