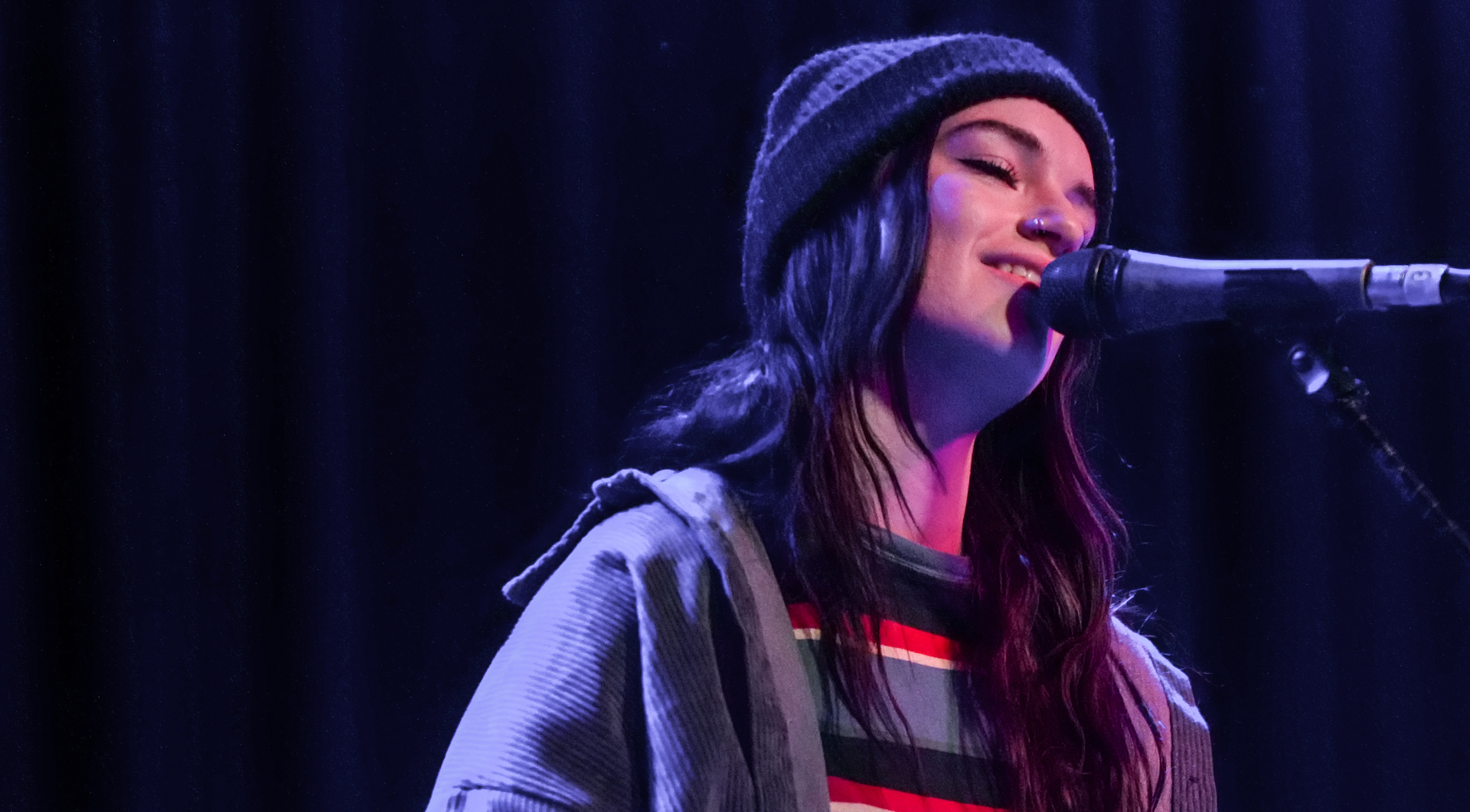 Judging by the huge line of fans that formed to meet her right after the first show of her headlining tour, Sara Kays has a bright future ahead of her. Most recognize her song “Remember That Night” that went viral on TikTok late 2020 and whose video has garnered over 46 million views. Kays embarked on her first headlining tour in San Francisco, CA Saturday night to an enthusiastic, predominantly young audience who sang along to nearly every song throughout the set.

Kicking off the set with “Home For The Summer” and “Backseat Rider,” Kays set the tone for an introspective set to get into the feels. Kays’ direct songwriting of her experiences dealing with body image, self-confidence, young love and anxiety were relatable to many in the audience. Songs like “Picture of You,” “Chosen Last” and “Freeze” had many mouthing the lyrics and swaying as Kays and her band played. With a no-frills stage presence that mirrored her music and humble personality, Kays was straightforward and kept the music going. Fans’ faces lit up as she played her most recent single “Struck by Lightning,” an upbeat track that also features Cavetown. Ending with “Remember That Night,” Kays wrapped up an intimate night telling the audience that she’d meet everyone at the merch table before walking off-stage.