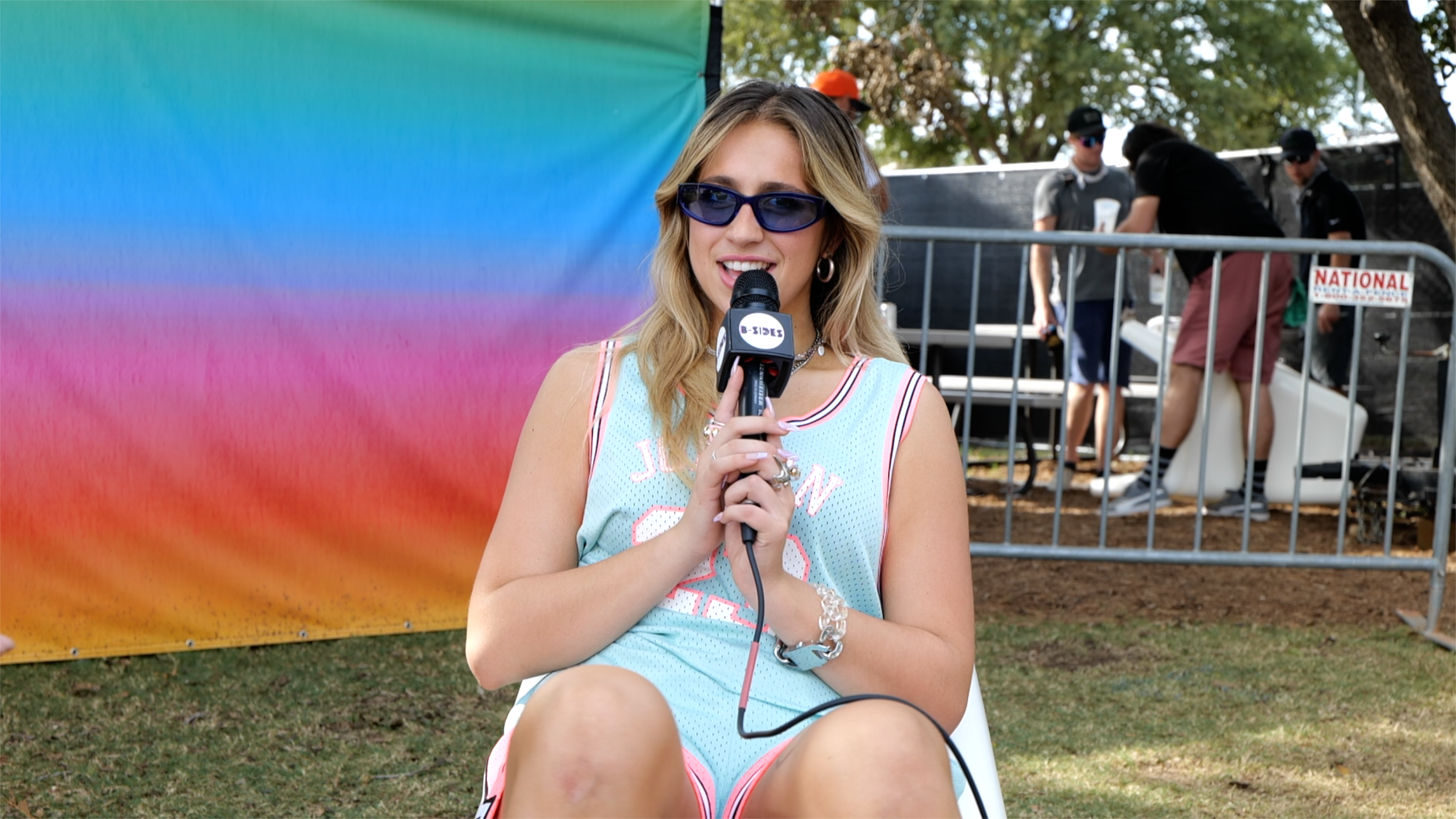 In 2011, Tate McRae created a YouTube channel, a simple action that changed her life. She began a series she called “Create with Tate” where she would share original songs with her following. The first track she uploaded called “One Day” ended up raking in more that 37 million views. McRae earned her first gold certification from that self-released track, and kickstarted her musical career. Eventually signing to RCA Records, she’s been building a catalogue of deeply emotional songs that profoundly resonate with her fans. In 2020 she released her song “You Broke Me First”, which peaked at #1 on the Top 40 Radio charts. She made it on Forbes’ annual 30 Under 30 list and released a new EP TOO YOUNG TO BE SAD.

It’s been a big year for Tate McRae, and Austin City Limits marks another milestone for the young artists as she makes her debut at the festival. We caught up with her to talk about the making of the new EP, her first time performing at ACL, and more!