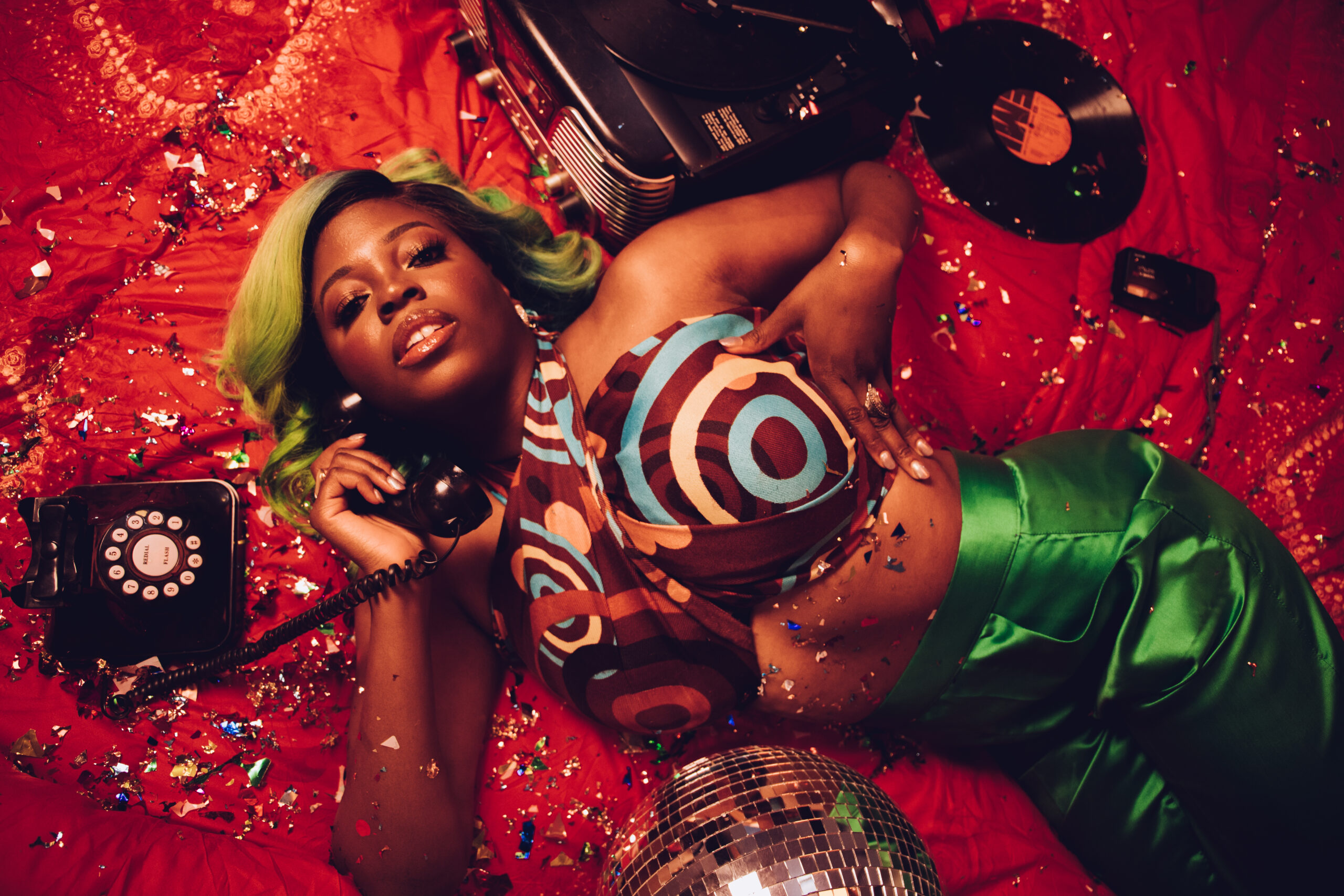 With the release of her latest EP ‘The Arrival’ and major label debut on Epic Records over this past summer, the profile for Kah-Lo has continued to grow. Taking inspiration from N.E.R.D. in combination with her influences of Michael Jackson, Rihanna, Blondie, Human Nature-era Madonna, Kah-Lo purposefully made sure the material represented her diverse tastes stating, “I want everyone to know that yes, I like to party and yes I like to dance, but sometimes the baddest bitches can cry in the corner of the club, and sometimes you want a song for that too. I’m here to make all kinds of music that people won’t expect.” The Nigeria born, New York City bred artist was nominated for a GRAMMY Award for her collaboration with Riton for the breakout “Rinse & Repeat” in 2016. She’s since collaborated with Idris Elba on “Ballie,” Selena Gomez, Michael Bron and others while racking up multiple viral hits online, including “Fake I.D.” which became the lead song for the U.S. arrival of TikTok.

Kah-Lo spoke with B-Sides host Pete Mar about the new EP and how its direction came to be, how she dealt with the inability to tour during the pandemic, thoughts on the socio-political events of 2020 and more.