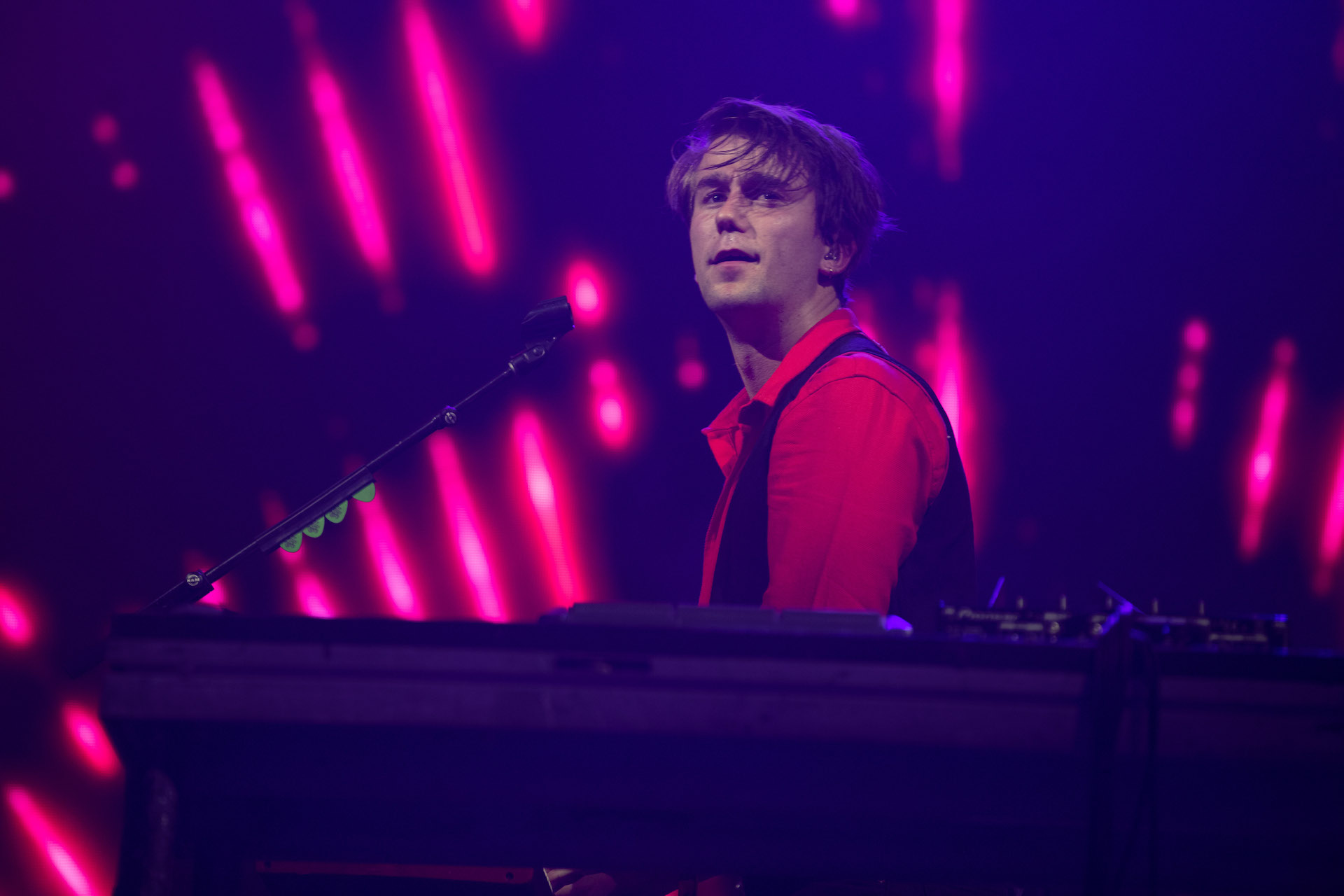 SG Lewis has been on a roll since the start of 2021. The English electronic producer released his debut, full length album ‘times’ in February and has gone on to collaborate with the likes of music legends Elton John and Nile Rodgers. His recent release, a remix of the Bee Gees’ 1977 classic, “More Than A Woman” has garnered huge praise and went viral on TikTok. Regarding ‘times,’ the album was inspired New York City in the 1980s, the birth of disco in the 1970s and the euphoria and escapism is clearly heard in the music from that period, not to mention the inclusivity and safe spaces nightlife from that era created. The album features Lewis singing on his own tracks, as well as A-List collaborators including Robyn and Channel Tres (“Impact”), Lucky Daye (“Feed the Fire”) and the aforementioned Rodgers (“One More”). It was his conversation with B-Sides that may have manifested his collaboration with Sir Elton John on “Orbit.” Lewis had mentioned during our interview that he and his friends went out prior to his performance at Snowglobe Festival in Lake Tahoe and sung John’s song, “Are You Ready For Love?” at a karaoke bar.

B-Sides host Pete Mar spoke with SG Lewis during Outside Lands about his recent accomplishments, new projects on the horizon and more.