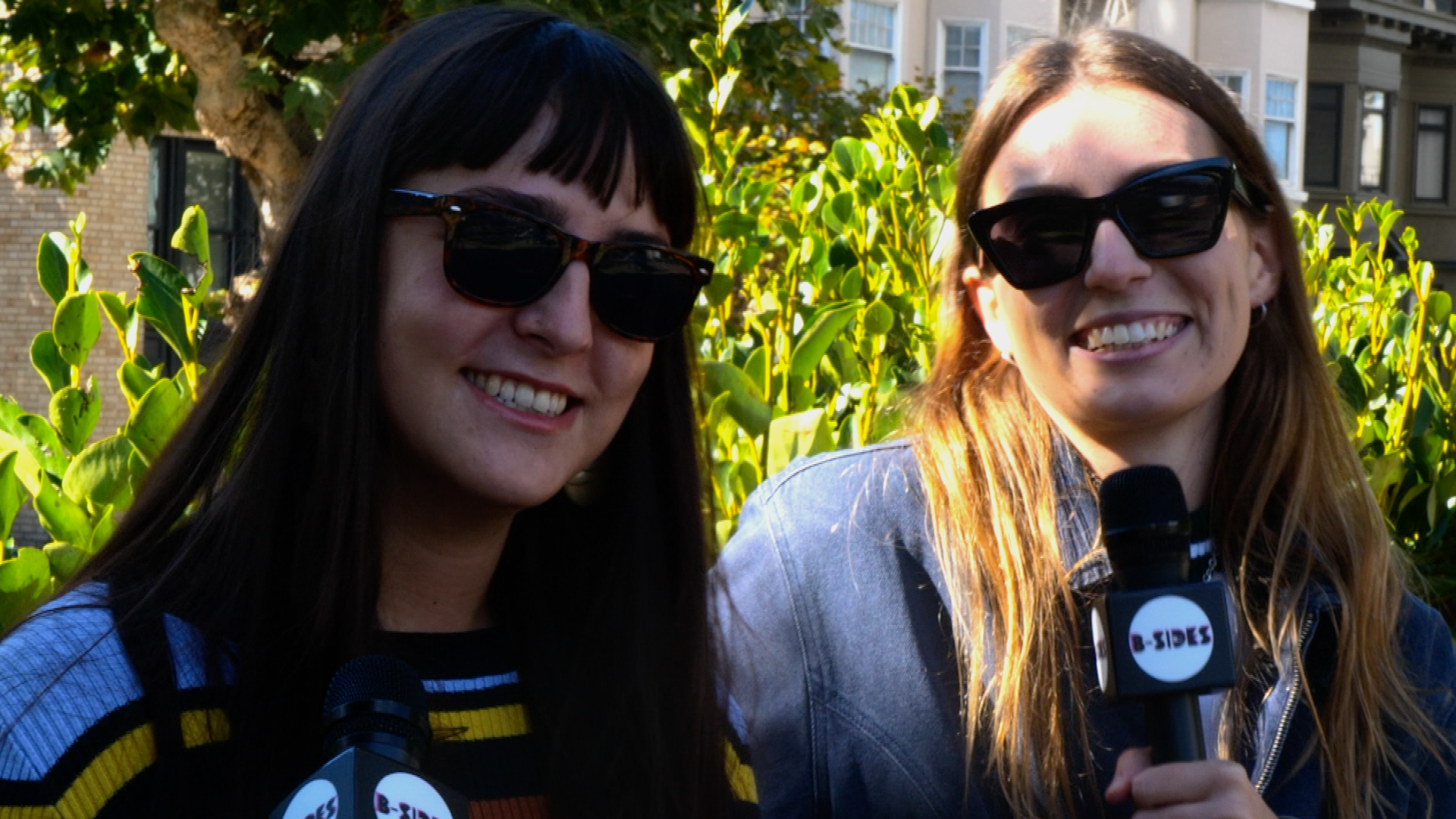 The Beaches may have just wrapped up a tour with Jimmy Eat World and Taking Back Sunday, but the Toronto-based band is busier than ever as they’ve been working on new material for their sophomore album. Growing steadily since the release of their debut album titled ‘Late Show’ in 2017, The Beaches have had multiple songs chart in the top 10 in their native Canada and won a JUNO Award for ‘Breakthrough Group of the Year` in 2018. Their profile has continued to grow as they’ve toured with the likes of The Rolling Stones and Kings of Leon and also got huge exposure when Sir Elton John opened his Apple Music show, ‘Rocket Hour’ with the band’s song, ‘T-Shirt’. The material for their latest two EPs, ‘The Professional’ (2019) and ‘Future Lovers'(2021) was originally planned to be part of a full album, but were encouraged by the initial material that they released them in a smaller form. Comprised of sisters Jordan and Kylie Miller (on lead vocals/bass and guitar, respectively), Eliza Enman-McDaniel on drums, and Leandra Earl on keys and guitar, the band will tour with The Aces on the East Coast/Midwest leg of the latter’s tour.

B-Sides host Pete Mar caught up with Jordan Miller and Leandra Earl of The Beaches to talk about the expectations of being in an all-female band, the experience opening for The Rolling Stones, plans for their upcoming album and more.