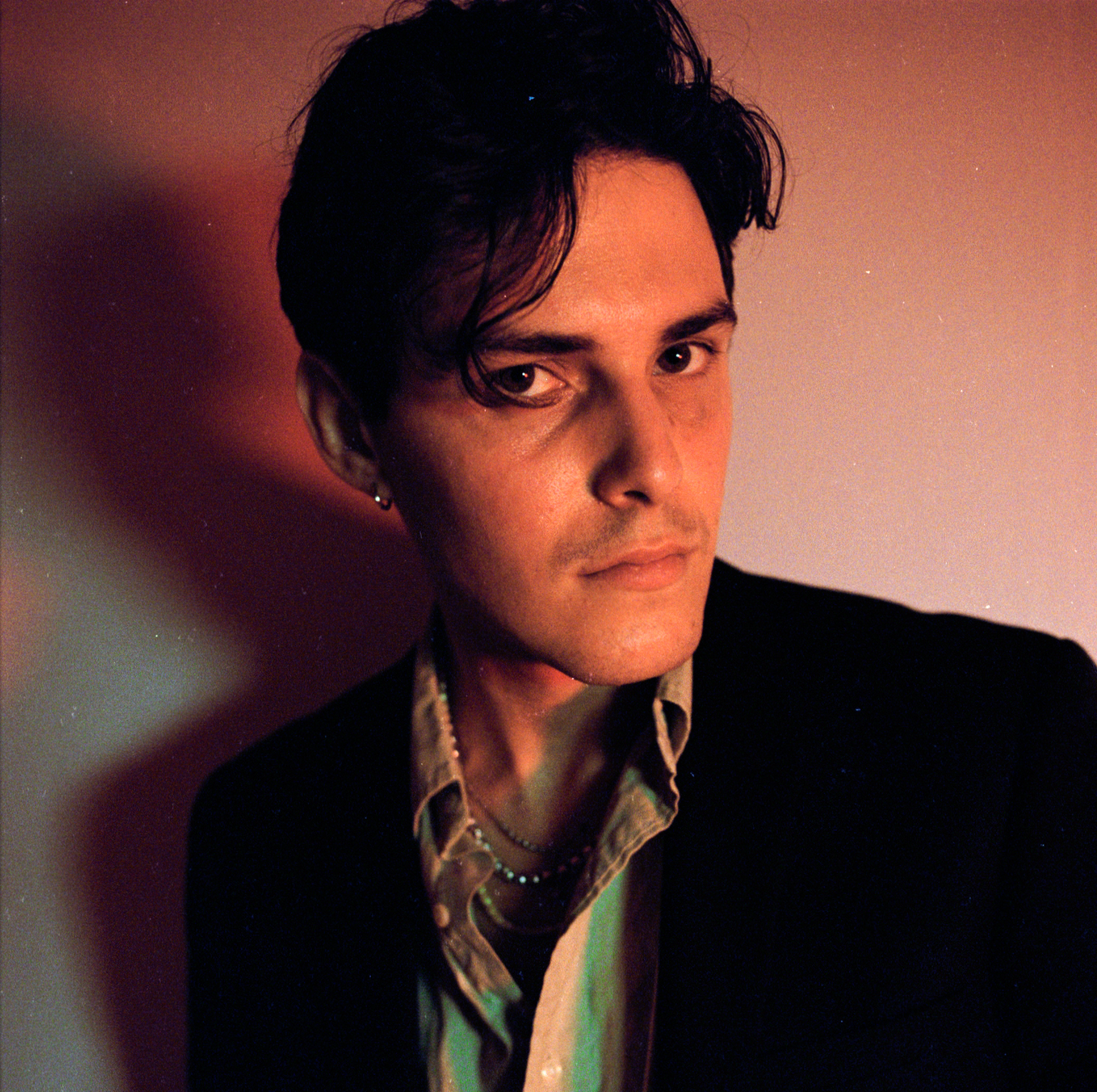 The song and video for “All Time Low” by Tor Miller was recently released from his forthcoming third studio album, ‘Generation of Me’. The song follows up the album’s title track which serves as commentary on the narcissistic tendencies of Millennials and Gen Z, including Miller’s own participation in it. Miller stated “it was a creative exercise in stepping out of my comfort zone and ultimately set the tone for my new album. For the first time in my career, I had full control over what I was making and no one in my ear telling me what to do. It was incredibly liberating and I’m so excited to finally share this new music with the world.” After spending the first part of his musical career with Glassnote Records, Miller has ventured off towards being an independent musical artist. Speaking of the transition, he stated, “I felt that my life had become so one-dimensional. So when things weren’t necessarily going according to plan, then it felt that my life was collapsing.” It was then that Miller would write and collaborate on music with friends that he found a new sense of freedom and rediscovered the passion and joy of making music.

Tor Miller spoke with B-Sides host Pete Mar about his musical journey towards being an independent artist, ‘Generation of Me’ and more.