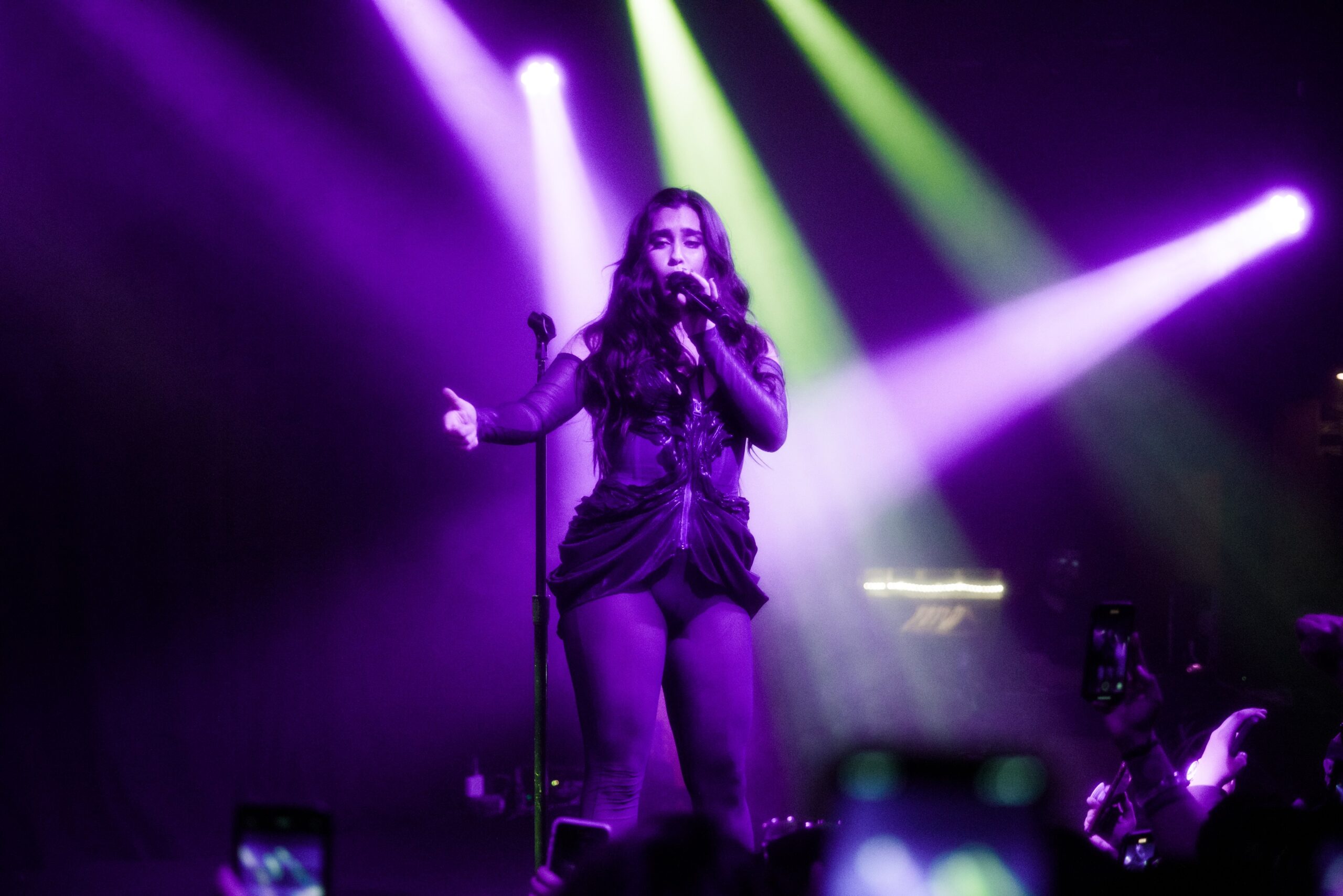 With her debut solo project, ‘Prelude’ officially released last month, Lauren Jauregui performed a limited number of intimate shows to showcase the new material. Dates included performances at smaller venues in New York City, Los Angeles, Chicago and San Francisco. “This is truly my child,” Jauregui stated, “I’m continuing to change. These songs mean a lot to me and speak to a very real part of myself I’ve been working on. They feel good. I’ve sat with them. I’m comfortable with them. I’d done a few features, but I’ve been sifting through different sounds and working on unlearning what my heart had been trained to hear in the past. I found out what I sonically wanted to say. It was a beautiful process to understand I have my own voice as an artist. 2021 Lauren is a whole new bitch.” Jauregui performed to a packed house at The Independent in San Francisco to an overwhelmingly enthusiastic audience who were already familiar with the new songs. Performing new songs like “Don’t Wanna Say,” and “Scattered,” Jauregui was accompanied by backup dancers as she danced flawlessly. The set included her standbys like “Expectations” and “Lento” that elicited loud cheers and singing from the audience while holding their phones in the air. Check out the photos from Jauregui’s San Francisco performance!