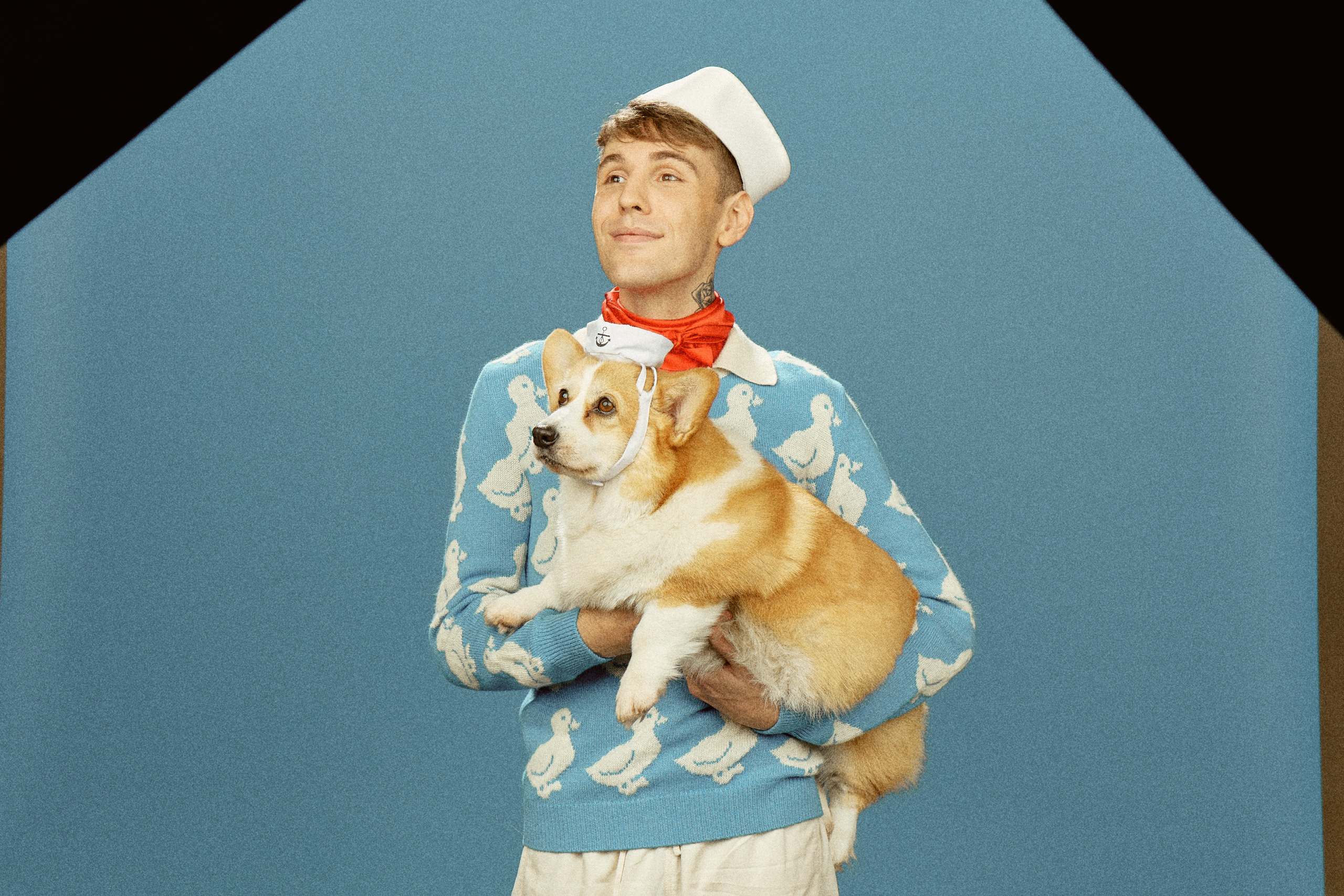 Future funk artist/producer, Yung Bae has been steadily releasing music over the course of the last two years while live music was on pause, with his most recent EP ‘Silver and Gold’ showcasing features with Channel Tres, Sam Fischer, Pink Sweat$ and others. On the cusp of releasing his new album, ‘Groove Continental (Side A)’, Yung Bae (nee Dallas Cotton) is pushing towards a new approach in production as well as trying his hand at vocals. The album has been three years in the making and Yung Bae made it a priority to create new music sans sampling and minus the features that were prominent in his previous works, as well as collaborating in studio with others instead of via Zoom or sending files via Dropbox. “My album wouldn’t exist if I wasn’t out there with my buddies and kicking it.”, he stated, “Just because I was so rooted in the sampling, I was like how can I recreate all this stuff without actually sampling. Most tracks were like that where we’ll have it written out and send it to an orchestra and be like, ‘make it real'”. With Yung Bae singing and playing most of the instruments on the new material, ‘Groove Continental (Side A)’ marks a new chapter for the artist whose made an impression on the music scene with his unique sounds in vaporware that samples post-disco funk and Japanese city pop recordings.

Yung Bae spoke with B-Sides about the new material, spoke about his brief journey in the academic world with intentions of studying engineering before venturing into music and more.