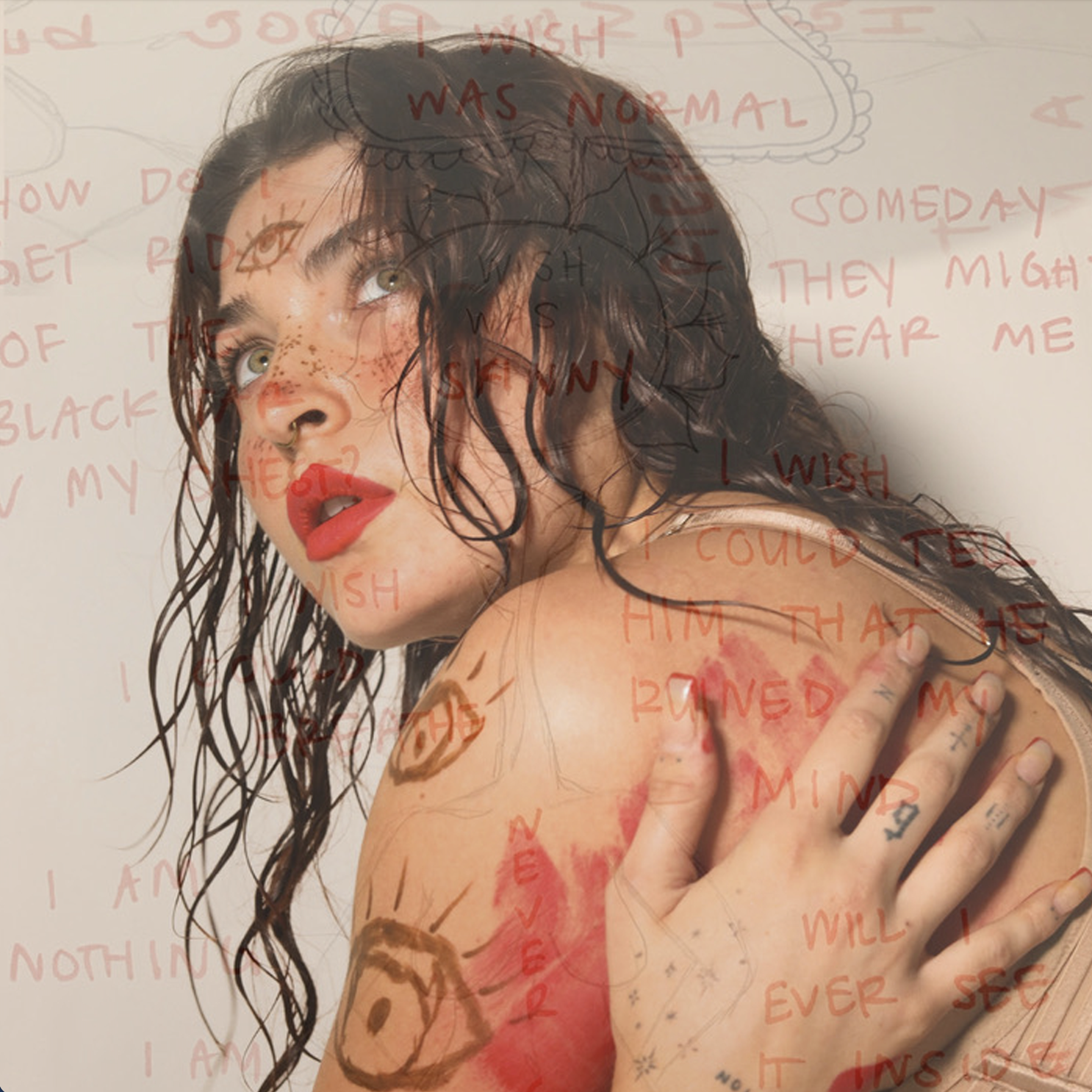 After going viral on TikTok with over 750K-plus videos and attracting over 1.3 billion views on the hashtag #IAMWOMAN, the song “I Am Woman” by Emmy Meli has continued to make an impact across other mediums. Inspired by her morning mantras, the 21-year-old singer/songwriter utilized one of her many sticky note reminders to share what heals her. Meli stated, “I wrote this song for my inner child, hoping to make her proud of who she’s become. I never imagined she’d end up inspiring millions of women everywhere.” Although the song has been shared by notable celebrities like Selma Blair, Loren Gray, Jada Pinkett Smith, Sienna Mae, Ashley Graham, and Gabrielle Union amongst others, Emmy Meli found a comment by a leader of a support group of trans-women who are in transition the most impactful. She stated, “having feedback like that, it really shows me and assures me that I’m doing the right thing and on the right path. This is my purpose, this is what I always planned on doing is inspiring people through my music.” Meli has more new music on the way and a tour being planned for some time in 2022.

B-Sides host Pete Mar spoke with Emmy Meli about her how her father’s music collection helped inform her leanings to the traditional standards from the 60s, how Amy Winehouse became an idol to her, new music and more.