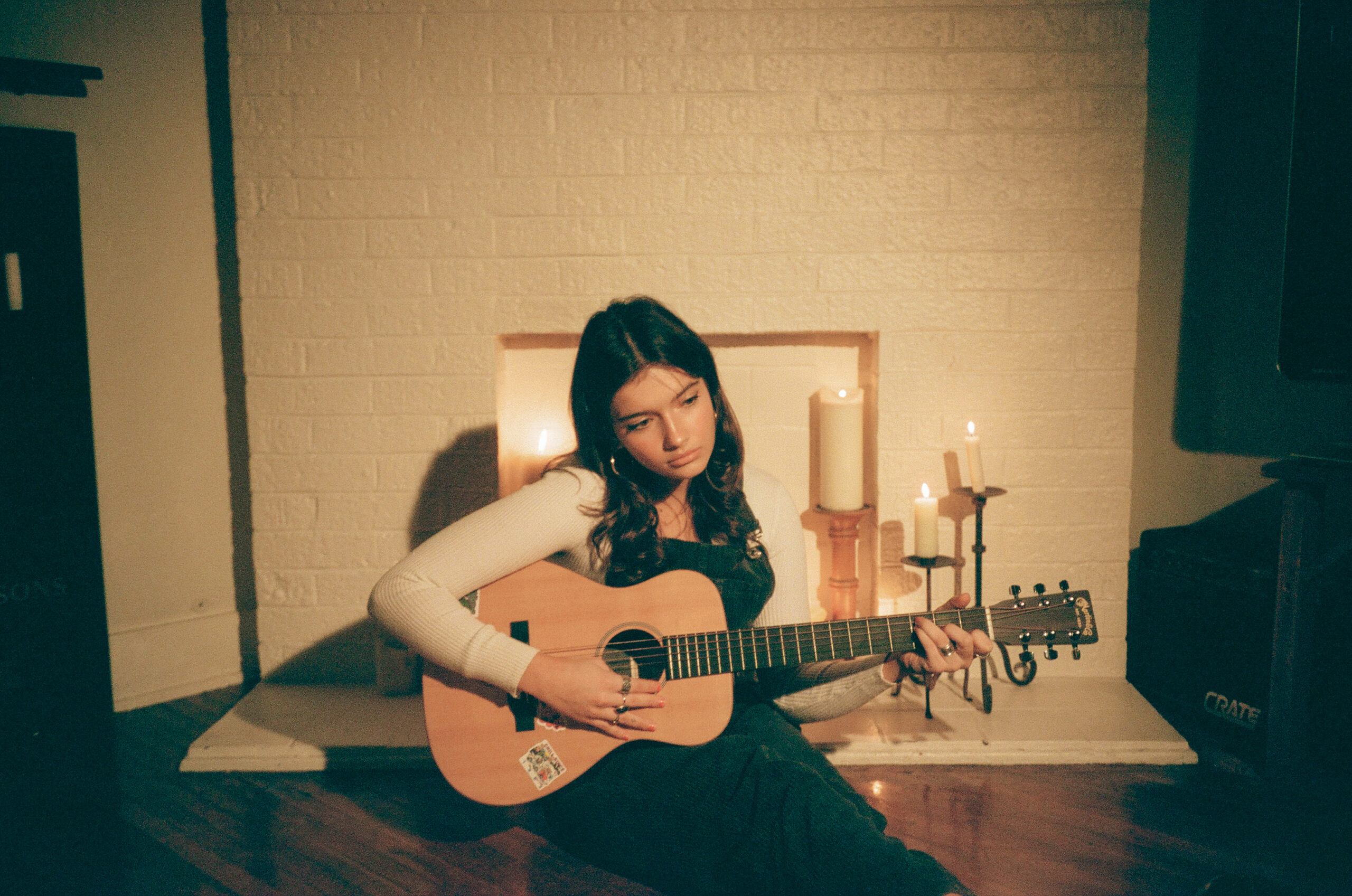 When a demo of her song “drunk text me” went viral on TikTok in late November 2021, Lexi Jayde was caught off guard yet pleasantly surprised. The song quickly garnered millions of views and used in thousands of videos throughout the platform. The song was officially released in full in early January and has continued its upward trend. The accompanying video captures the emotional heartbreak that the 19-year-old artist went through. She stated, “I wanted this video to express the emotions and feelings of going through a breakup. When I went through mine, I couldn’t eat or enjoy being around my friends. I was consistently sad and stuck in a bad place. I wanted to share my story with this video. ‘drunk text me’ is so vulnerable and the video matches that exact energy.” The track served as the lead song out of many that she wrote, which will be included in a collection of material to be released later this year. Born Alexis Jayde Burnett, Lexi Jayde released her debut EP “a teenage diary” in July of 2021 and is featured on the single “On Repeat” with Goody Grace & Cigarettes After Sex. Growing up in the suburbs of Los Angeles, the singer/songwriter attributes Clairo, Tame Impala, Lennon Stella, and Fleetwood Mac as influences to her music and recently toured with rising artists Griff and Adam Melchor.

Lexi Jayde spoke with B-Sides host Pete Mar about her initial reaction to the viral success of “drunk text me,” how her songwriting has matured over the years, her friendship with other young artists who’ve also gone viral and more.