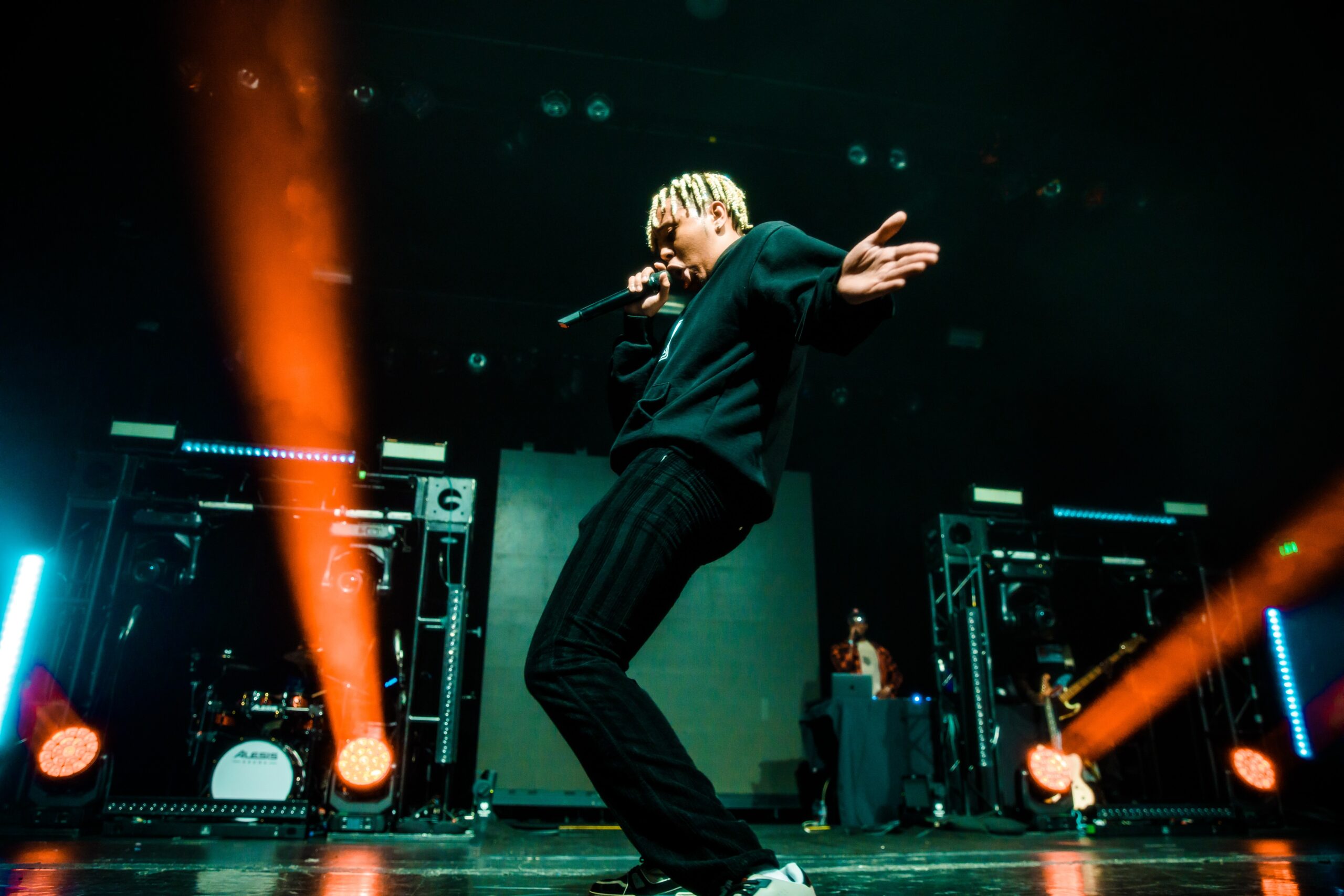 Fresh off the release of his latest album, ‘From a Bird’s Eye View’ that dropped in January, Cordae put on a stelllar performance in San Francisco, CA 03/10/2022. Appearing on stage in sunglasses and overcoat, the Maryland native opened the first act of three with “Shiloh’s Intro’ before hyping up the crowd with “Sinister” and “Super”, all three which are from his latest album. Before each act, Cordae would speak about the journey that led him to where he is today that touched on his appreciation for the fans along with the determination he had to succeed. The set showcased much of the new material as act two started off with “Coach Carter” and into “Want From Me” and act three was highlighted by fan favorites “Today” and “Chronicles”. Check out the photos!