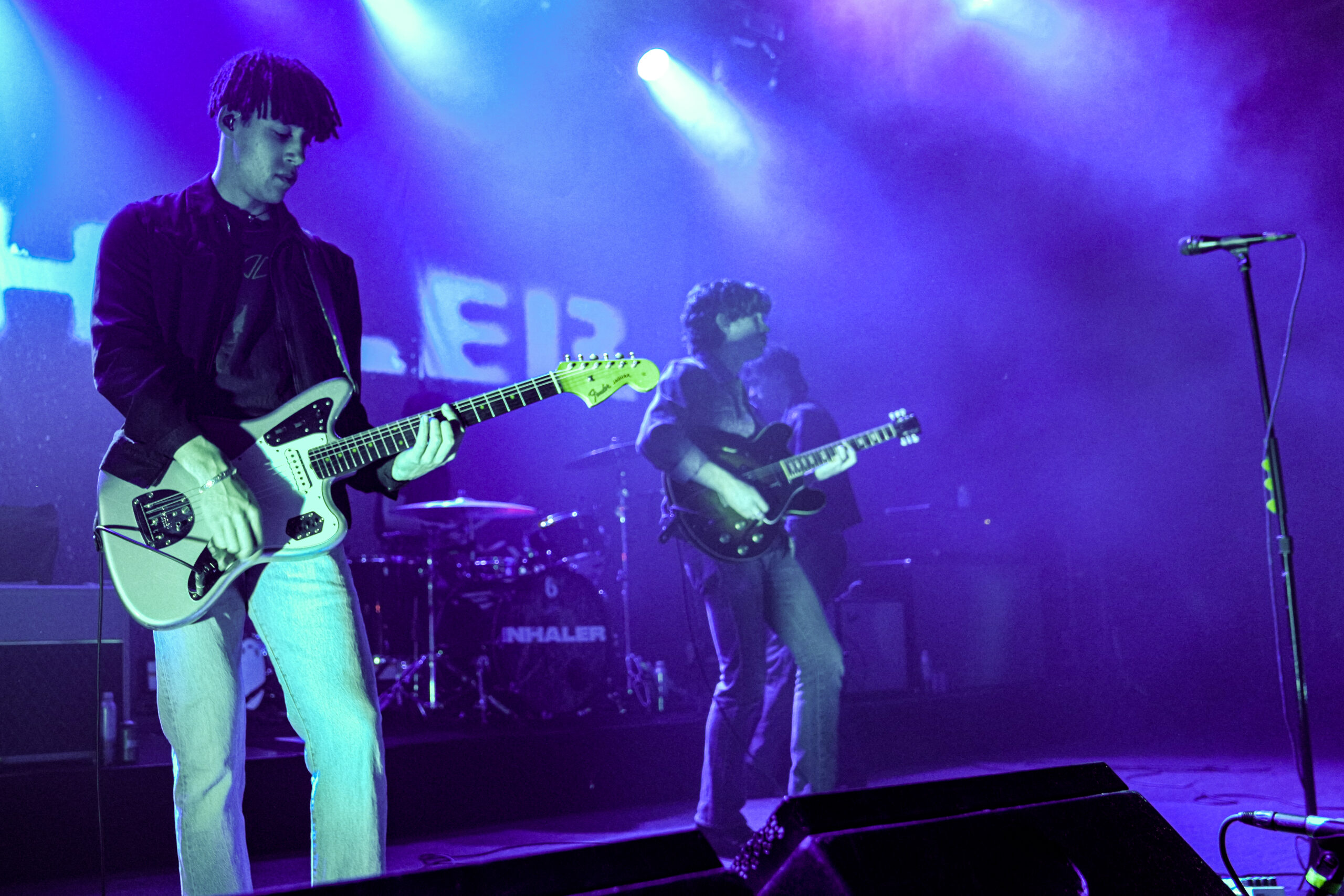 Inhaler returned to North American tour with a vengeance for a one month of tour at the beginning of March and thrilled during their set in San Francisco at the legendary Fillmore. Blasting into their set with “It Won’t Always Be Like This,” the title track from their debut album, fans were dancing and jumping along and continued throughout the night as Inhaler followed it up with the popular “We Have to Move On” and “Slide Out the Window”. Lead singer Elijah Hewson exuded confidence and strong vocals as the band weaved from the upbeat songs like “Who’s Your Money On? (Plastic House)” to the mid-tempo/slower fare like “A Night on the Floor” and “My King Will Be Kind”. The Irish quartet finished the set with the title track to last year’s EP release, “My Honest Face”.

Check out the photo highlights!