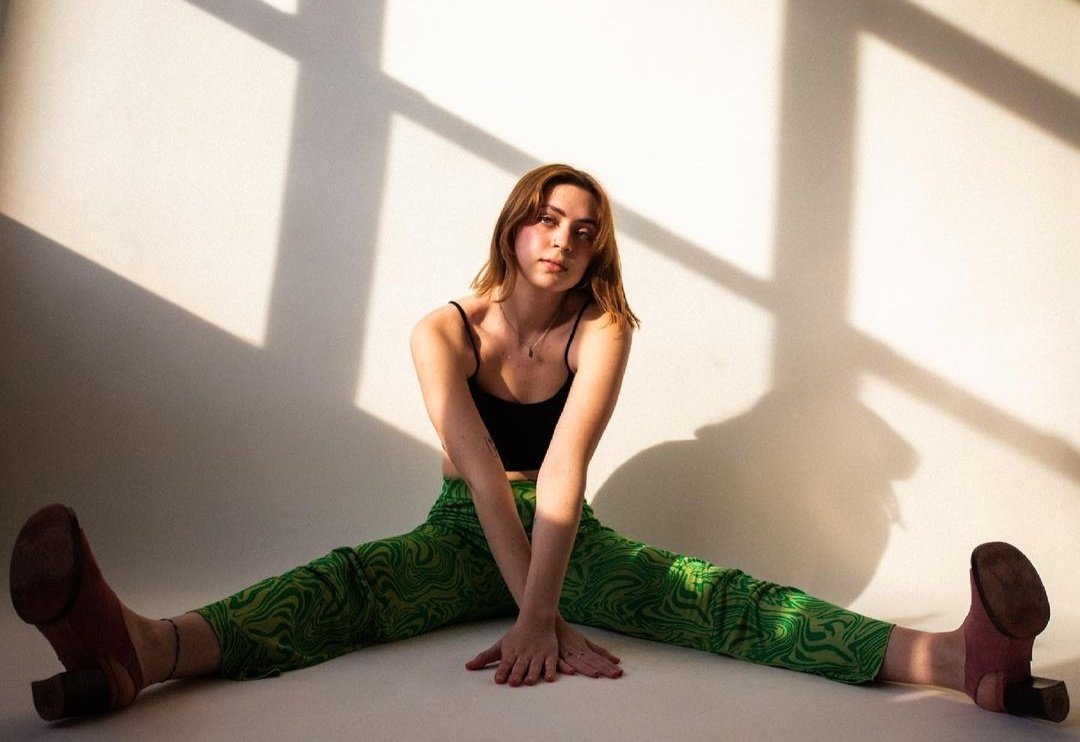 Lizzy McAlpine is only getting better, and she’s not planning on stopping anytime soon. The musician has grown plenty since her TikTok-viral album ‘Give Me A Minute’, and fans can’t get enough of the evolution. Now, with her newest album, ‘five seconds flat’, McAlpine proves that she is not confining herself to any era or genre, freely exploring her emotions in a musically distinctive manner. A gifted musician, McAlpine previously studied songwriting at Berklee College of Music located in Boston, before switching to music full-time during her junior year. The nuanced musical accents that bring her songs a spark no other artist has is now clearly a pinnacle of McAlpine’s appeal. It’s not just fans who see this uniqueness in McAlpine’s artistry. Grammy-award winning producer and musician FINNEAS, for one, responded to McAlpine’s Instagram DM in five minutes when she asked him to be featured on her song ‘hate to be lame’. “YES DUDE!” was his reply. When discussing her journey as an artist, McAlpine admits that songwriting is an ever-changing process, and she does not intend on ever staying the same. As she matures in life and in music, McAlpine insists that she will remain authentic, “I never really try to restrain myself when it comes to writing,” she tells us. McAlpine’s newest album gives us a more intimate glimpse into her inner world, full of clever riffs, soft vocals, and ethereal melodies. The album takes you through an emotional rollercoaster, though at a speed that makes you feel like you’re floating in clouds rather than chasing the wind. McAlpine’s lyrical skills are also notable, with clever references building up the album’s time-oriented theme. McAlpine is not chained to a rigid formula, music or production wise, and she allows herself to go with the flow, editing and adding new concepts as she goes. “It’s interesting that I didn’t plan the time-related titles but it also makes a lot of sense to me now,” she says, “I think a lot of us have felt like that, literally the world changed in such a short period of time.” No matter how much the world shakes, we’re sure that McAlpine secured a stable spot in the hearts of music fans.

Lizzy McAlpine spoke with B-Sides host Pete Mar about her latest album, ‘five seconds flat’, how it sounds more mature than her past releases, how she enjoys being open and vulnerable, collaborations, and more.