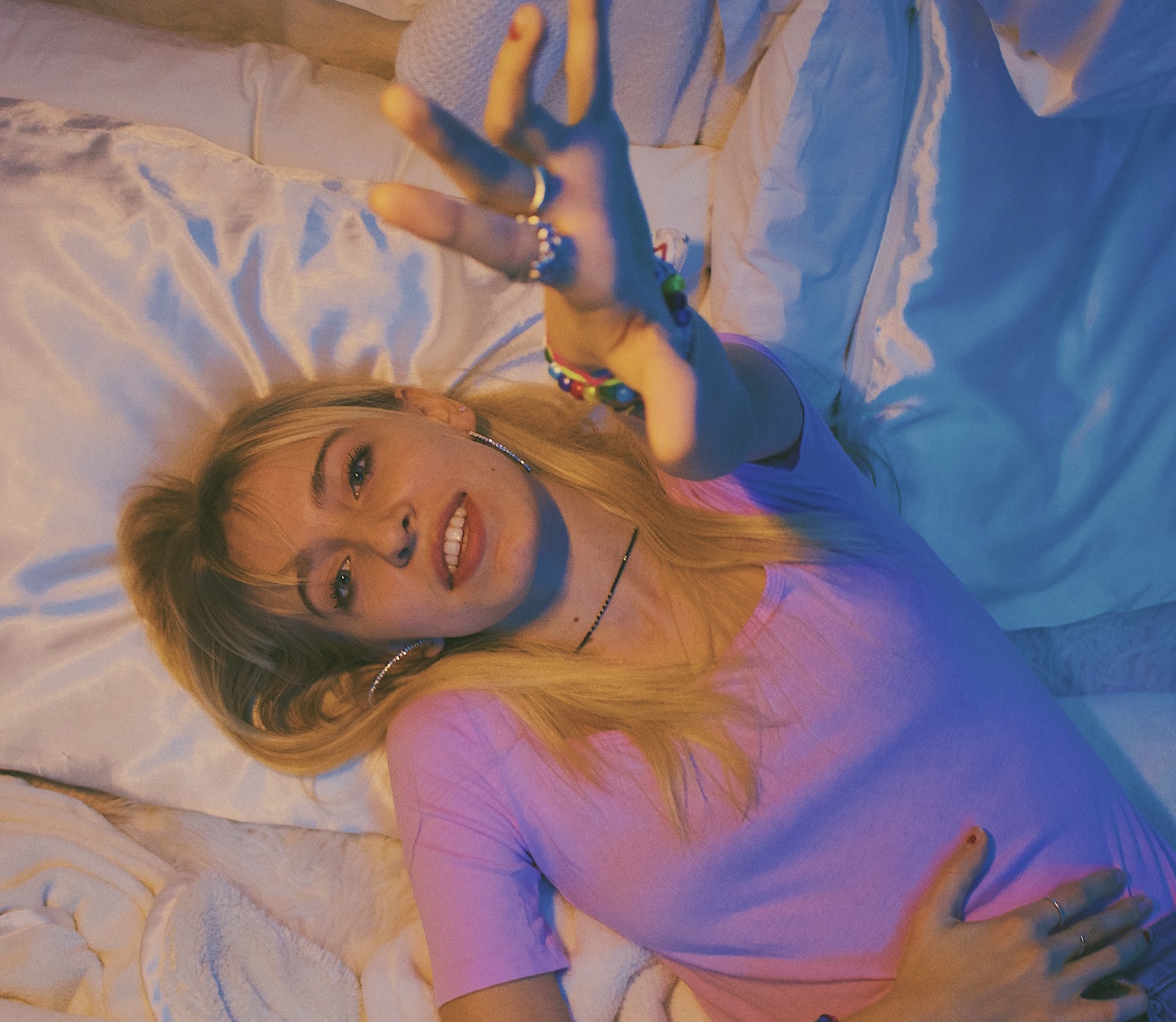 When Maude Latour started making music in her Columbia University dorm room, she did not know that she would soon be living a double life of a philosophy student and a pop star. Now, years later as she is graduating, her songs are featured on influential playlists and sung by loyal fans. As a child, Latour moved internationally with her family often, an experience that surely gave her a unique outlook on relationships. Speaking of the frequent moving, Latour stated: “It’s made me, I think, a poetic person. Really trying to find meaning in what those moments of saying goodbye to places are.” When she began her college education at Columbia, Latour attempted to make “the perfect heartbreak song”, which turned into an insatiable musical hobby. She is now based in New York, an artist signed by Warner Records and, simultaneously, a senior at Columbia prepping for final exams. Perhaps it is Latour’s own versatility in life that sprinkles uniqueness into her every song. The starlet’s latest single, ‘Lola’, is an ode to girl power and female friendships. “Keep my girls protected/I’m turned on when I’m respected,” is one of the key lyrics of the song that praises the uncertainty of being young and enthusiastic. Latour previously spoke of the significance that ‘Lola’ had on her as an artist, “[Lola] is about the strength and love force that comes when we protect each other. We have each other’s back. This song is for a dream of a better planet, this song is for healing,” she stated, “This song is my anthem to keep my friends protected, it is my declaration that I want to keep the people around me safe.” The single comes after the success of her freshest EP, ‘Strangers Forever’. The EP is enchanted with breathy vocals and synth-heavy beats. Latour’s unique approach to storytelling is raw and inviting. Her musical nuances unravel emotional knots and make the listener feel like she is their best friend. Nevertheless, Latour remains as studious as ever as she reaches new heights in her artistry. “I just stay inspired [at Columbia University] and take classes that keep my music inspired,” she exclaims.

Maude Latour spoke to B-Sides about her youth, moving around different countries and how it affected her relationships, finding inspiration for her music, and more!