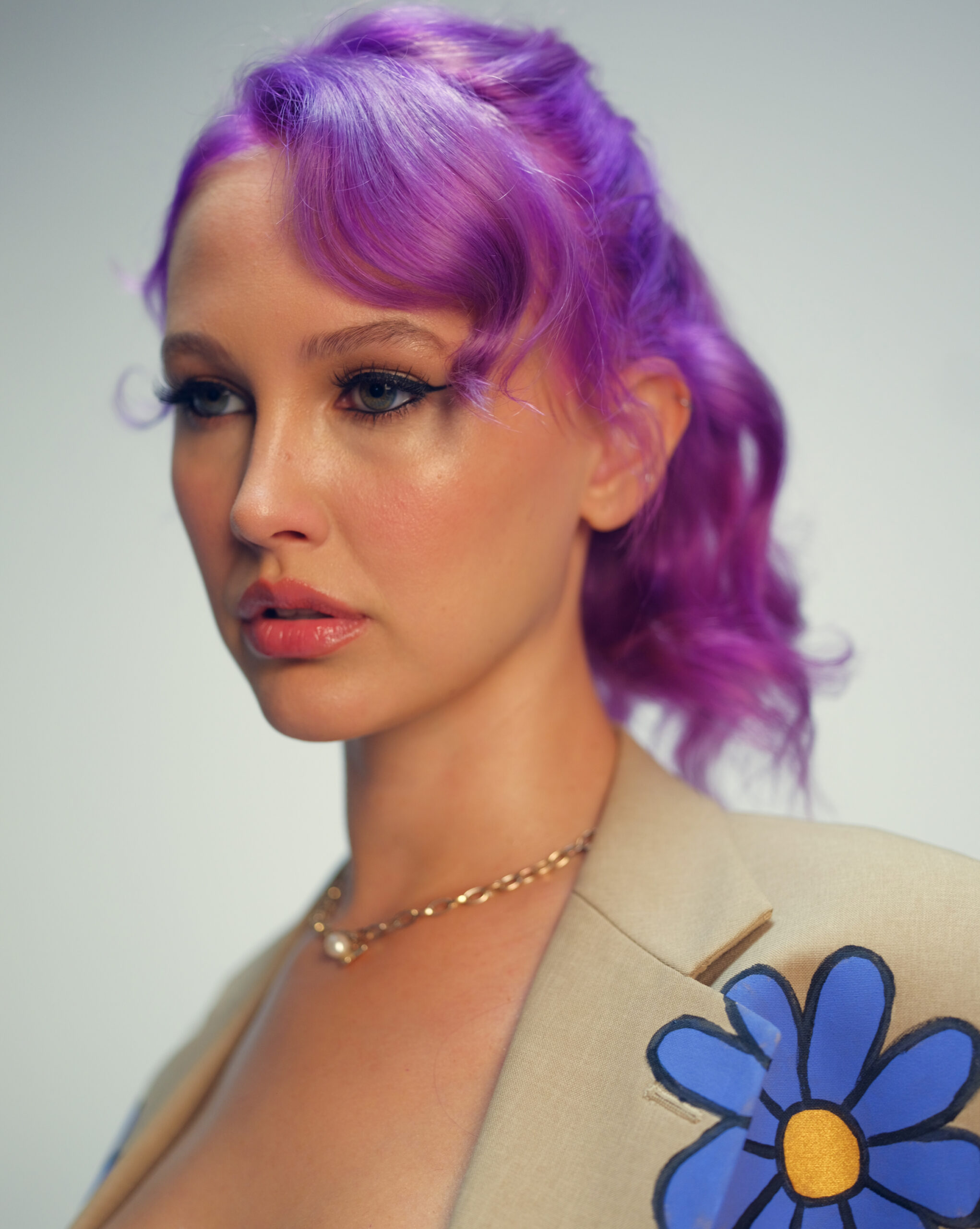 VIDEO: INTERVIEW – CLAY Says She Was An Outsider Throughout Her Life, Talks Healing on Latest EP

‘Breathing Into Bloom’ is the latest EP from CLAY, which dropped on May 4th to much anticipation. The six-track EP is the follow up to her 2019 EP ‘hues’ and delves into her experiences with the delicate topics of mental health and unrequited love. She stated, “‘Breathing into Bloom’ is about accepting that healing is a process, one that has many phases and breaths, ups and downs, and learning how to love yourself throughout the journey.” The collection of songs is highlighted by a collaboration with Alessia Cara on “When The Sun Goes Down (WTSGD),” which explores the struggle with mental health. The song was written over video calls during the pandemic while CLAY was in Los Angeles and Alessia was in Toronto and took less than an hour to write. CLAY stated, “it was kind of crazy, it just kind of came, it just flowed. Sometimes it happens like that sometimes a little bit harder.” With the overarching theme of healing as the foundation for ‘Breathing Into Bloom’, CLAY noted that approach is what inspires her to create and is a form of self-healing, self-empowerment, self-love and elements that come from the self. The San Francisco native shared, “It is always my intention that if I’m kind of feeling something as I’m writing it that perhaps if I put it out in the world, someone else has felt that and either will have a place to resonate with or will have a place to heal, if that makes sense.”

Born and raised in San Francisco, CLAY was raised by a community of her parents and their friends. Influenced by the likes of Erykah Badu, Paul Simon, and Lauryn Hill, CLAY’s music showcases her soulful voice against flourishing R&B-influenced musical backdrops. A portrait of pain depicted in bright, soothing colors.. The historic social justice movements of the Bay Area laid the groundwork for the work she does today to create liberation through music. CLAY at times has gotten political in her songwriting, as she had on “Orange”, where she gave her take on Trump at the height of his crippling power, and more.

CLAY spoke with B-Sides host Pete Mar about her unique musical journey that included singing in the San Francisco Girls’ Chorus, finding her own identity as a solo performer, the subject of healing on ‘Breathing Into Bloom’ and more.

CLAY Says She Was An Outsider Throughout Her Life, Talks Upcoming Music
CLAY - WTSGD (with Alessia Cara) (Official Visualizer)